State Senator Mae Beavers (R-Mt. Juliet) successfully began the process to amend the Tennessee Constitution to allow the State Attorney General to be elected by a popular vote, with the passage of Senate Joint Resolution 57. 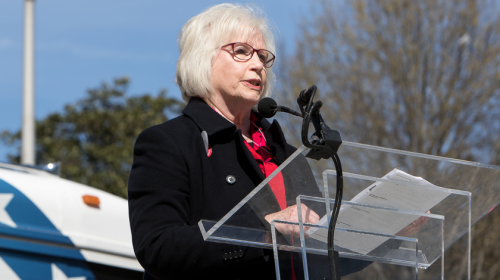 “Currently, the attorney general is twice removed from those he or she is supposed to represent – the people of Tennessee,” said Senator Beavers aid in a statement disseminated to media by Republican Press Secretary Darlene Schlicher.  “It is time we let the citizens have more of a say in their government.”

After passage in 2018, the amendment would go to a statewide referendum in 2022. Finally, in order to be adopted, a proposed constitutional amendment needs 50 percent-plus-one votes more than the number of votes cast in the gubernatorial election.