Glenn Jacobs, also known to WWE professional wrestling fans as Kane, has announced he will run for mayor of Knox County.

Jacobs, 49, has lived with his family in East Tennessee for the past 22 years. 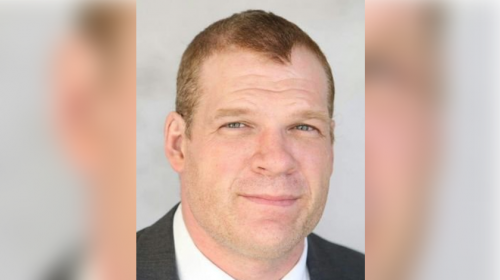 “This is a great place to work, live and to raise a family,” he said in formally announcing his intention to run in the May 2018 race.

But Jacobs said there’s often one thing standing in the way of business owners and community leaders who want to make Knox County an even better place: government.

A Republican businessman who has been active in libertarian politics, Jacobs said as mayor he would keep taxes low, eliminate waste and reduce red tape.

He said Tennessee is fortunate to have a strong environment for business but that as a result, Knox County faces “intense competition” from other parts of the state. He said he would work hard as mayor to recruit new businesses to Knox County and maintain an environment in which existing businesses can flourish. He also said he would strengthen efforts to prepare students for college or the workplace after graduating from high school. 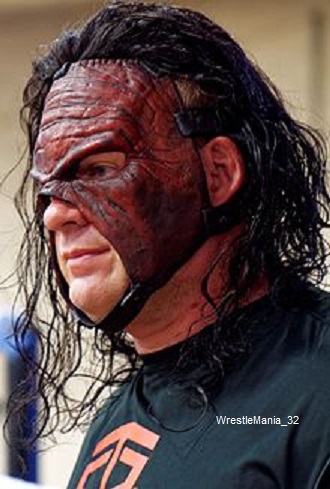 Jacobs said he would ensure that government remains open and transparent. Referring to a scandal a decade ago when county government corruption drew national attention, Jacobs said that “the Knox County government is not anyone’s empire and its departments are no one’s fiefdoms. Public service is not an entitlement. It’s a privilege.”

This is not the first time Jacobs’ name has come up in Tennessee Republican politics. He reportedly considered running in the 2014 Republican primary for U.S. Senate against Sen. Lamar Alexander in 2014, but ultimately chose not to make the run.

Though a political novice, Jacobs will tower over all his opponents in the race. At 6 feet 8 inches tall (according to one of his wrestling bios), everyone else seeking the job will be looking up at him in any joint candidate appearances.