A woman who won a seat on the Chattanooga City Council last week has an extensive past arrest record, including for armed robbery. 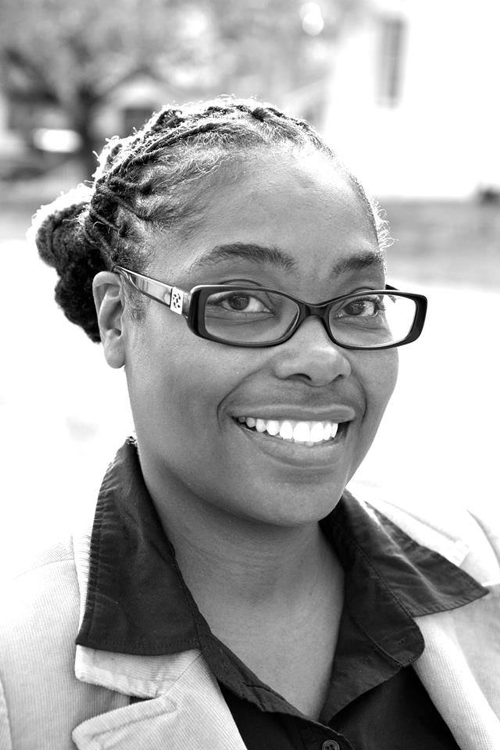 Demetrus Coonrod, who spoke openly about her troubled past on the campaign trail, trounced longtime councilman Yusuf Hakeem with 700 votes to his 467 in Tuesday’s run-off election for the District 9 seat. She has served as vice chair of the Hamilton County Democratic Party.

The online news site Chattanoogan.com on Wednesday posted a lengthy article detailing Coonrod’s criminal history. Charged along with others in robberies in 2001 and 2002, she pleaded guilty to involvement in holdups at Popeye’s and a plasma center as well as conspiracy to commit armed robbery. She received an 84-month sentence and was sent to prison in Tallahassee, Florida. Her sentence was reduced by 21 months after she cooperated in an investigation of corrections officers accused of bringing contraband into the prison in exchange for money and sex.

After her release, she went to stay at a Salvation Army halfway house in Chattanooga. She racked up numerous violations for misconduct at the house, including for failing to pay subsistence and for yelling obscenities. In one angry outburst directed at her case manager, she insisted on talking to a black man rather than a white man and yelled, “you are g– d— right I’m racist.”

Prior to being convicted of armed robbery, she had charges for child abuse and neglect, assault and disorderly conduct, and theft.

Coonrod was engaged to Terrance Etchison, who served time in federal prison for drug and money laundering. He was gunned down in 2010.

She told WDEF News 12 that Etchison’s death was a turning point in her life.

“I knew I just didn’t want to continue to live my life like that,” she said. “I had kids that I had to look after. I had grandkids that we were being born into society and I just wanted something different, not just for myself and my family but for everybody that stayed on the block that I lived on.”

Coonrod, who hired an attorney and got her voting and citizenship rights restored, said that she has been a victim of sexual assault and grew up in poverty to parents who were addicted to crack cocaine.

Among those giving her the benefit of the doubt that she has changed is John Kerns, who was defeated by Coonrod in the city council primary and supported her opponent Hakeem in the run-off. Kerns shared in thoughts in a piece he wrote for the Chattanooga Times Free Press.

“Regardless of how you feel about the city’s new councilwoman or her politics, remember this: The moment you’ve become too cynical to be inspired by a powerful story of redemption, you may not be very far from needing one of your own.”

One Thought to “New Chattanooga City Councilwoman Has Criminal Past”