Anyone who has ever attempted to improve a condition has experienced failure – sometimes considerable failure.

And there are many seekers of health and fitness whose bodies are strewn across the road of failure. They set out with high expectations of having a well-toned physique, losing those unwanted pounds, or becoming fit enough to at least finish a 5K race. 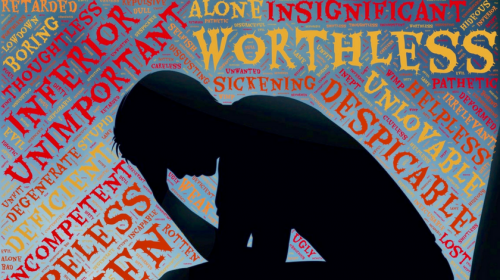 But failures – multiple failures – beat them down, convincing them that they’ll never succeed, so why try?

Failures can come in many forms, such as being on a nutrition and fitness plan that does not seem to work at first, or seeing your weight actually go up instead of down while dieting, or feeling that you can’t get stronger – or build the physique you desire – no matter what you do. These kinds of things have happened to anyone who has spent any time in the fitness game.

These people who have been convinced they’ll never succeed are the casualties of the fitness game – the quitters.

Everybody knows instinctively that there’s something wrong with quitting. That giving in to our doubts and fears is a sure way to failure, which is linked to a number of bad outcomes, from the numerous health issues connected to obesity, to, I believe, even our national suicide epidemic.

The key to preventing quitting is to first understand that the mind is constantly talking to us, telling us that each challenge cannot be successfully met, and that the situation is HOPELESS.

No matter what level of success you achieve, the mind will always tell you you’re headed for a failure.

I find that the best thing to do, once we’ve observed the false premise of the mind, is to go about our business. To just do what we see to do in front of us, and to hell with what the mind says about it!

Then there is no actual failure – just experiences that teach us what we need to know. That learning can come from “failure” or “success,” though for myself and most people, the pain of failure usually motivates us more to learn.

And therefore there is only one failure – failing to actually play the game.

…Quitting. Quitting is a sign that we have listened to the false voice in our head. Continuing on is a sign we have ignored that voice, and have chosen to live instead.

You are capable of reaching your health and fitness goals, providing they are reasonable. Be prepared to find out much about yourself on the way that you may not have “bargained” for. For instance, many issues with nutrition have connections to psycho-spiritual issues that have not been properly dealt with. The desire to overeat, for instance, can be a hiding mechanism – an attempt to run from seeing our flaws. 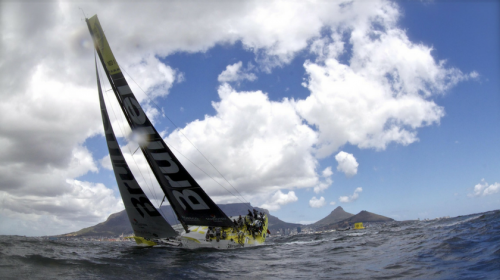 Human nature does not like to acknowledge its flaws. We all have something inside us that wants to see itself as great and wonderful. Beginning to see this for what it is, is the beginning of spiritual and psychological health, but it is also the beginning of physical health, as it allows us to more easily live within the natural laws that protect us.

So when the rough seas come – and they will – don’t give in to the temptation to quit. Ignore the negative voice of the mind, and carry on! And when your flaws come to the surface, don’t run from them – just acknowledge them, and once again, carry on!

Then in the game of health and fitness, you will be a true player – not a quitter. And believe me – you’ll be glad to be in the game.

Patrick Rooney is the Founder and President of GREEK PHYSIQUE™, LLC, which specializes in functional body sculpting for men and women in Middle Tennessee and worldwide via phone and Skype. Patrick is Certified through the National Association of Fitness Certification (NAFC). Email questions to [email protected]

One Thought to “Fitness: The Only Failure Is Not Being In the Game”