They appear with increasing regularity on Facebook, Instagram, Pinterest and other social media — some funny, some confusing, some simply annoying. Those pictures of an annoyed baby, Picard with a face palm, the Joker with his creepy grin, Kermit the Frog sipping tea, or an endless array of iconic celebrity-types with inserted text making a point about some current event are becoming a ubiquitous source of cultural, political and social commentary. Anybody with an iPad or mobile phone and an app can get in the game. Add a dose of creativity, a pinch of sarcasm and and a scoop of irony and you have the not-so-secret recipe. 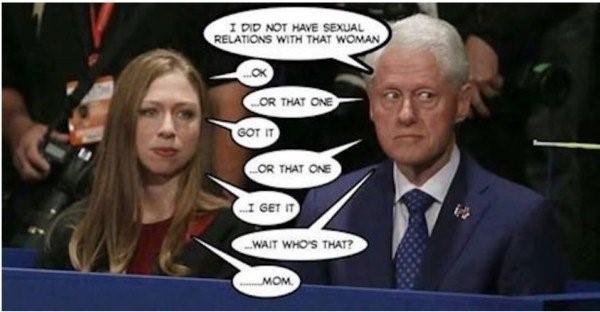 The term “meme” was actually coined by author and scientist Richard Dawkins in his 1976 book The Selfish Gene. The current internet-based phenomenon is something more viral, and less genetic, than Dawkins was referencing. And like unexpected genetic aberrations, the impact and future of the “meme” is unpredictable. Memes are perhaps best defined as editorial cartoons on steroids — distributed by people who can’t draw.
Memes have been “political” for a while, with Donald Trump and Hillary Clinton both becoming targets of internet-based mockery before and after the election. Congress is a regular target as well. But it appears that there is a rapid rise in the use of memes distributed through social media as part of the increasingly contentious Tennessee political landscape.

There were a number of memes targeting Governor Haslam and particular legislators appearing on conservative social media sites during the legislative battle over the recent gas tax increase. The memes had varied and somewhat limited effect. Some hit the mark; others landed with a quiet thud. Nevertheless, they may portend the future. 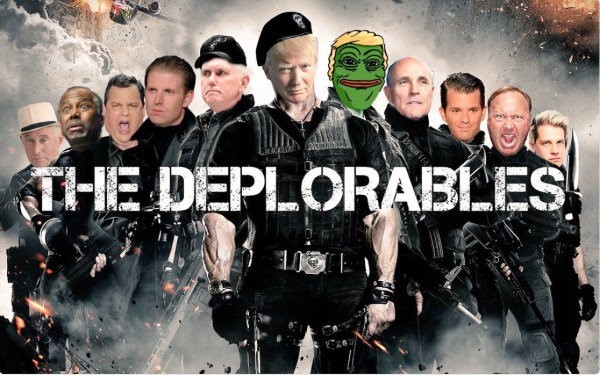 New forms of weaponized media have often been exploited successfully in the political arena and those slow to adapt or respond usually pay a price for their failure to recognize the potential impact before it achieves devastating impact. Talk radio and email blasts were a form of “new media” in 2001 and were a huge factor in defeating the state income tax in Tennessee. Legislators who were used to weekly newspapers in their districts reporting what the legislature had done AFTER legislation was passed (and having little impact) were completely unprepared to wage a fight in REAL TIME, where voters were engaged and enraged in time to have a loud voice in the legislative fight. A voice amplified with honking horns.

Many Tennessee political figures chuckled when national radio talk hosts like Rush Limbaugh parodied Washington DC political figures with nicknames and musical theme songs. They didn’t find the same thing being done to them by local radio hosts nearly as funny. Nor could they figure out how to effectively combat being the focus of the jokes.

With fewer talk radio outlets across the state paying attention to state and local issues, and splintered opposition/support for the tax increase by the handful of remaining conservative talk hosts, the lack of unified opposition and attention to the issue was a critical factor in the IMPROVE Act being passed with the support of only about half of the House GOP Caucus. But, over the next 15 months leading towards the August 2018 Republican primary election we can expect to see intense criticism of Republican legislators who supported the tax increase. Social media, including memes, are likely to be a new front in that war. 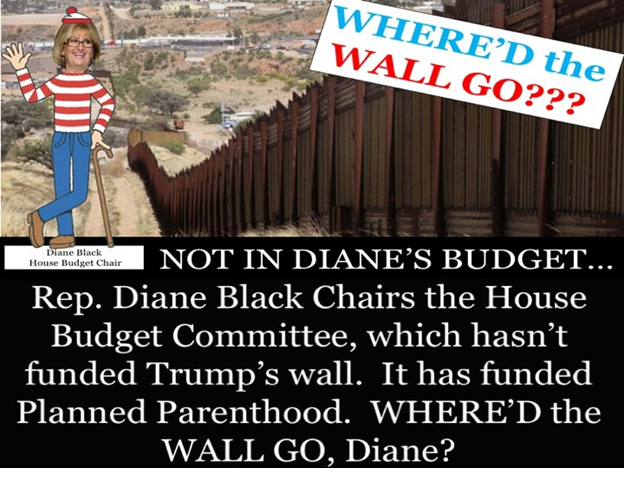 The worst thing that can happen to a candidate is to become a butt of jokes, just ask Anthony Weiner. Memes bring political mockery to a new level, and it provides the impact of vicious direct mail without the cost of printing and postage.We haven’t really seen this new weapon used effectively at the state and local level, but it is clear we are rapidly headed in that direction.

John Harris, the Executive Director of the Tennessee Firearms Association regularly circulates memes, says the sharing of political memes that deal with state or local issues or politicians is accelerating. “They are very useful in framing the issues in bite-sized, easy to digest morsels,” Harris says. “And they definitely get into the heads of thin-skinned politicians who can’t stand to be challenged or questioned about their stand on controversial matters.” The are short, sweet and to the point, just like billboards or bumper stickers, Harris adds, but they can be shared and widely distributed with the touch of a button on a mobile phone.

People often express their distaste for negative campaign ads and many voters wonder why the airwaves are filled with during the final days and weeks of every campaign season. There is one reason: they usually work. If memes prove to be another way to hit an opponent effectively, and “leave a mark” we will almost certainly see a lot more of them.

Steve Gill is a conservative media and political strategist. As a Nashville morning talk radio host he helped lead the fight against the state income tax.