Hundreds of people came to the Tennessee State Library and Archives on Saturday afternoon to wish Tennessee a happy birthday and take a look at three original versions of the state constitution.

Organizers initially made plans to accommodate 500 people, but expanded the free registration to 800 when interest was greater than anticipated. 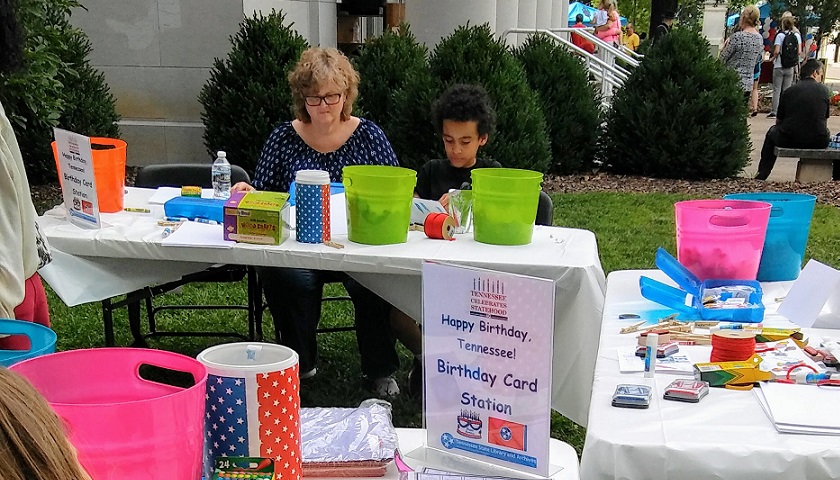 Sherrill said this was the first year the state library held a celebration like this, and given its success, organizers are considering making it an annual tradition.

Visitors at Saturday’s event were given a tour of the building, located in downtown Nashville near the Capitol, and learned about the library’s collections and services. Along the way, historians in period clothing told about events in the past. 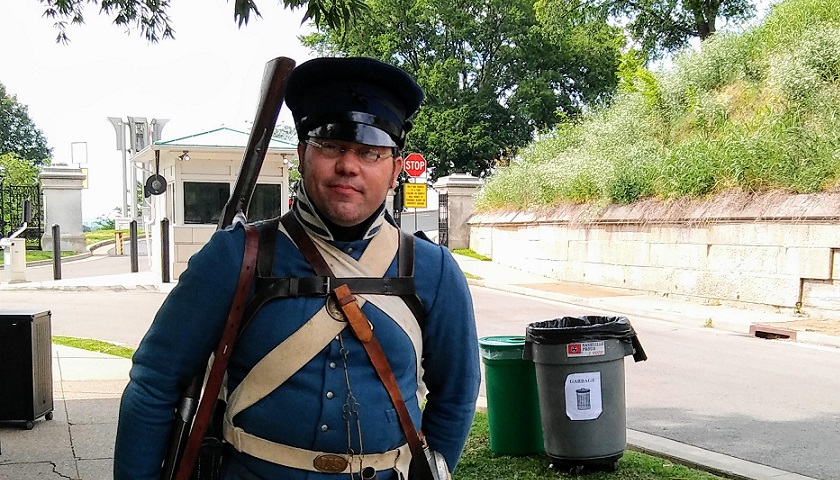 The constitutions were in the lobby in special display cases made for Saturday’s event. The first constitution was from 1796, when Tennessee became a state – officially on June 1 of that year. The other two were revisions adopted in 1834 and 1870.

Outside, children were invited to play early American games on the lawn, create birthday cards for Tennessee and get temporary tattoos of the state flag. 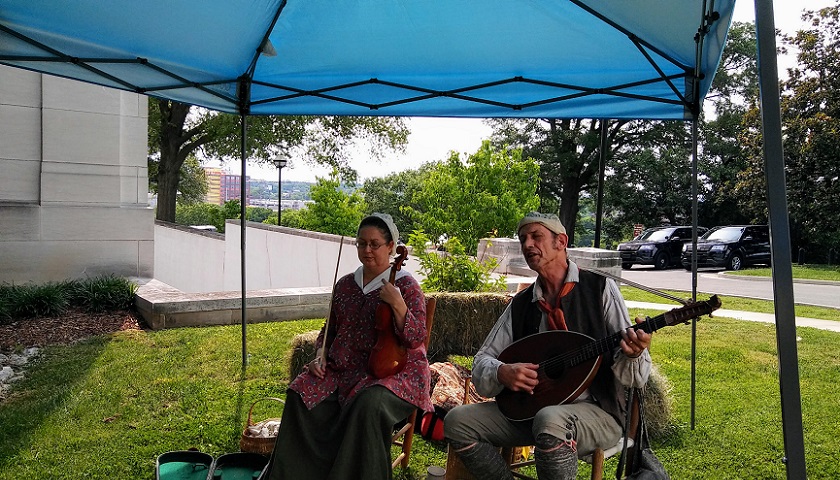 Caudell said the music they play is unencumbered by the studio wizardry that characterizes recorded music today. In the past, music was enjoyed in the moment.

“All music was live,” she said.