Alliance Defending Freedom filed a federal lawsuit last week on behalf of a Catholic organic farmer in Michigan who was told he could no longer sell his produce at an East Lansing farmers’ market because of his belief that marriage should be between one man and one woman. 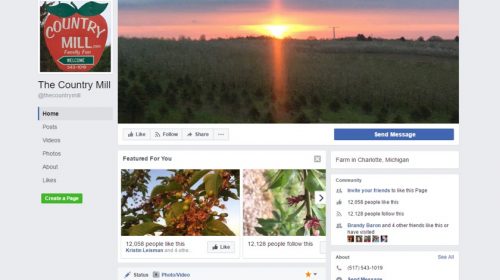 “At issue is an unconstitutional, unlawful, and complex ‘sexual orientation’ policy that city officials adopted specifically to shut out Steve Tennes and Country Mill Farms—his family’s fruit orchard—purely because he posted on Facebook his belief in biblical marriage,” said an Alliance Defending Freedom news release.

Tennes explained his family’s position on marriage on the Facebook page for Country Mill Farms in August and December. After having stopped booking weddings on the farm to allow time for a policy review, Tennes wrote in December that he would only book ceremonies for heterosexual couples.

“Country Mill reserves the right to deny a request for services that would require it to communicate, engage in, or host expression that violates the owners’ sincerely held religious beliefs and conscience,” Tennes wrote.

As a result of the Facebook statements, East Lansing began taking steps to kick the family out of the farmers’ market. Efforts led to the adoption of a new policy for 2017 “specifically designed to give the city a basis to exclude Country Mill Farms,” said the Alliance Defending Freedom news release. The new ordinance says all vendors must comply with the city’s nondiscrimination laws in all their business practices even outside the city, which Alliance Defending Freedom calls “major government overreach.” 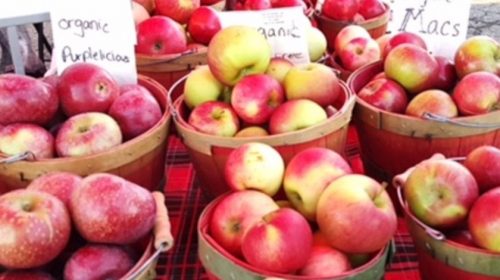 Last week, Tennes said on Facebook that “we have always lovingly provided everything we grow and make at our farm to customers of all beliefs and backgrounds.”

“We are working to resolve this situation so our family and other Americans who may find themselves in similar situations are allowed to live freely and contribute to the marketplace,” Tennes wrote.