This week begins the 45th year of the CMA Music Festival originally known as Fan Fest.  Since 1972, hundreds of famous and aspiring artists have performed for millions of fans in the Music City.

So in the spirit of Festival, we will be spotlighting artists residing in Nashville who are on various levels of the music spectrum.

The first group we will be highlighting is called Wilson.  Here is their story… 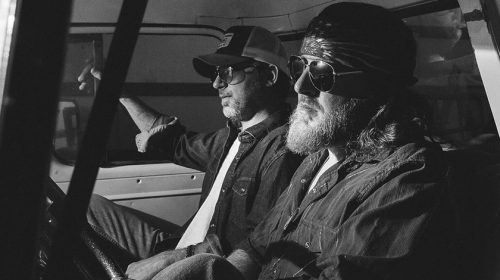 Chad and Kyle Wilson are brothers from Alabama who have been singing and playing together since they were young boys.  Like so many in country music, they got their start singing southern gospel. The fourth generation in a family of musicians and entertainers, Chad began traveling with the Johnson Quartet, his grandparents’ southern gospel quartet, at the tender age of four. Kyle joined the family on the road almost at birth and both brothers traveled with their family to churches, revivals, and outdoor music events across the country. “Something about the music our grandparents played and sang was extremely moving,” says Chad. “Their music was captivating and real and at an early age, we learned the value of believing in what you sing.”  They especially credit their grandmother who taught them to be humble and the “value of music” in their lives.

While younger brother Kyle was finishing high school, Chad moved to Nashville and signed a solo record deal. Soon after, Kyle signed on as the lead guitar player for the Wayne Mills Band and played with several other national acts. Their careers were successful, but Chad was nearing the end of his record deal and Kyle, who had also moved to Nashville, was increasingly leaning more towards playing his own original music. Both were strongly lured by the family harmonies and the music created from the shared experienced. 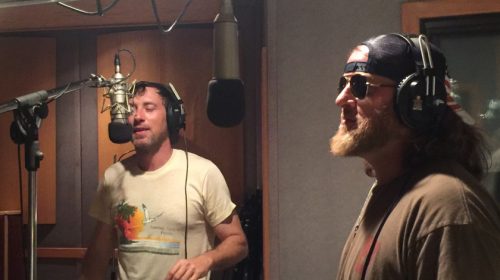 Backed by long-time friend and Alliance Sound Image Studio owner, Bobby Spence, Chad and Kyle have “self-funded” their first duet record and will complete their album under the successful direction of renowned producer, Chris Rowe.  Chad and Kyle have cowritten the 11 songs that are on their new album.  Even though other songs they have written have been cut by twelve other artists, they prefer to write, publish and record their music on their own.  Songs on their currently untitled album such as “I’ll Move On,” “It Comes to Mind,” and “Tell Me Now Why” come from real places and times that they have personally experienced.  “If you can’t feel it, it ain’t worth singing,” says Chad Wilson.  He also explains they are not trying compete with the “new country,” but they are just trying to be “real” and true to themselves. 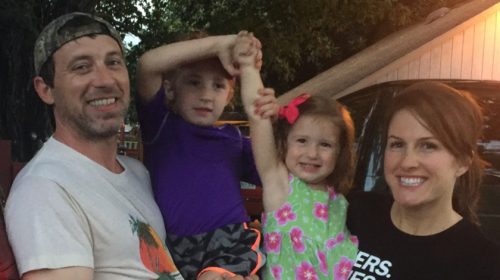 Although brothers Kyle (age 32) and Chad (age 37) have worked off and on together for years, in 2017 they officially began their duet, Wilson, supported by experienced band members, David Sanford (guitar), Tim Stanley, (bass), Dusty Knapp, (keyboards) and Bobby Spence (drums). Kyle Wilson states that they “really enjoy each other stage.”

Bethany Bowman follows country music is the entertainment writer for the Tennessee Star.