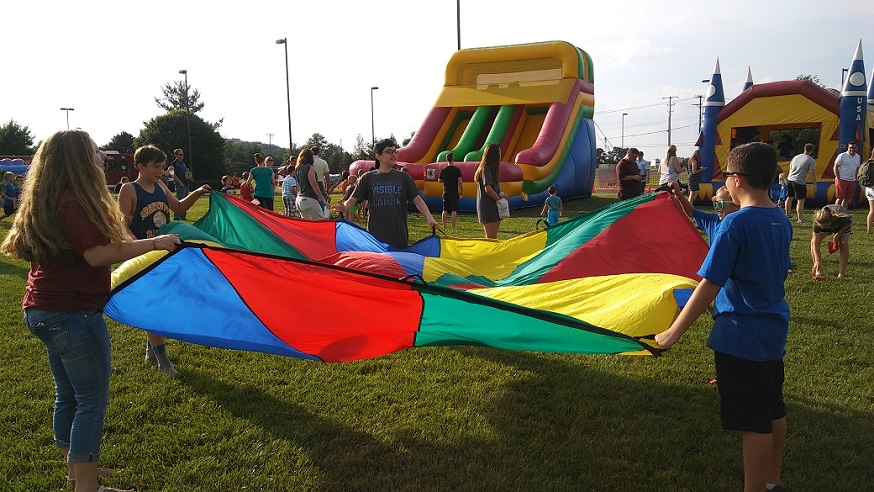 Children participating in Vacation Bible School at Brentwood Baptist Church spent this past week learning about outer space and on Friday evening got the chance to meet a real, live astronaut.

NASA astronaut Jeff Williams talked about his exciting career and shared his photos from space during an event to close the week. After his presentation, families lined up to have their photo taken with him.

The VBS theme was “Galactic Starveyors: Discovering the God of the Universe.” 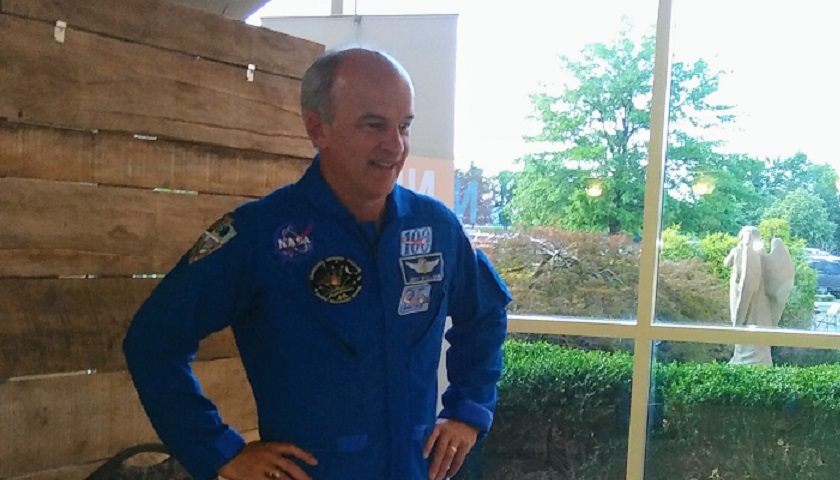 A committed Christian, Williams spoke of seeing “God’s creative work” from outer space. The photos he has taken capture how famous landmarks and terrains appear from the vantage point of space. Photos he shared Friday featured the Grand Canyon, Mt. Everest, glaciers, coral reefs and sand dunes. He also displayed a photo of the Middle East, which he said he is one of the most meaningful to him because it shows the place of the history of the entire Bible, from Old Testament times through the life of Christ.

Williams said Christians can only know God through the revelation of the Bible, but that that being an astronaut has helped him appreciate God’s creation.

Asked what children interested in becoming an astronaut can do to start preparing, Williams gave an answer he said children hear all the time but is true: “Work hard in school.” 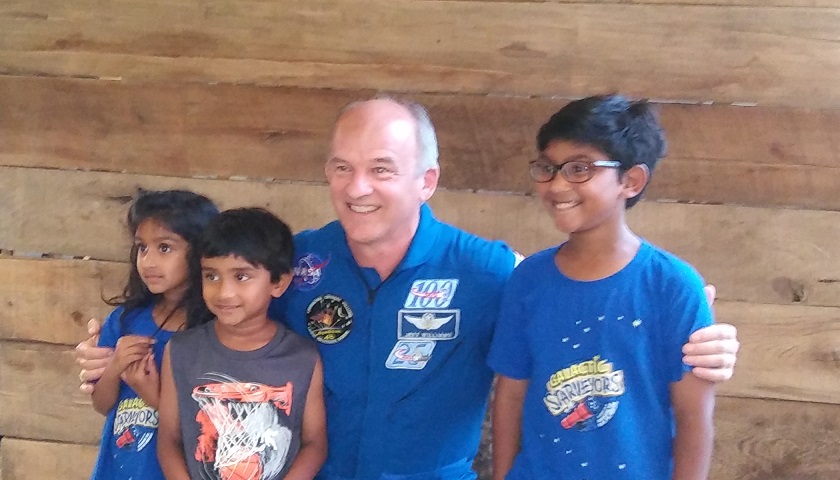 Friday’s event included a picnic dinner, dessert food trucks, and games and activities on the lawn in front of the church. Solar telescopes were set up to further awaken children’s curiosity.

More than 1,300 children participated in VBS during the week and there were more than 500 volunteers. Children’s minister Brad Smith said about 35 percent of children who participated were not members of Brentwood Baptist.

“We don’t turn anyone away,” he said. “Everyone is welcome.” 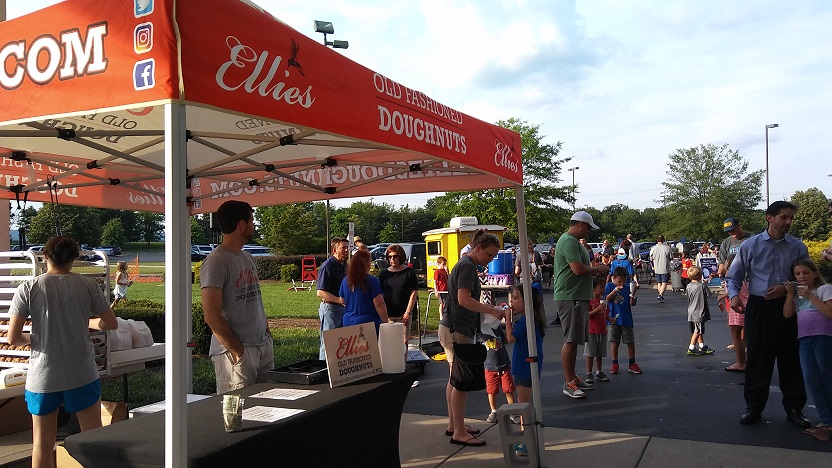 That includes children with special needs. Brentwood Baptist has a special needs minister who helps families with the services their children require to attend a VBS camp.

Brentwood Baptist also held VBS at its campus in Station Hill, where around 670 children participated under the guidance of nearly 270 volunteers.

Registration is still open for a week-long VBS camp starting Monday at The Church at West Franklin, another regional campus of Brentwood Baptist. Registration can be completed online at westfranklinchurch.com/vbs. VBS is for children age five through grade five. There is no cost. 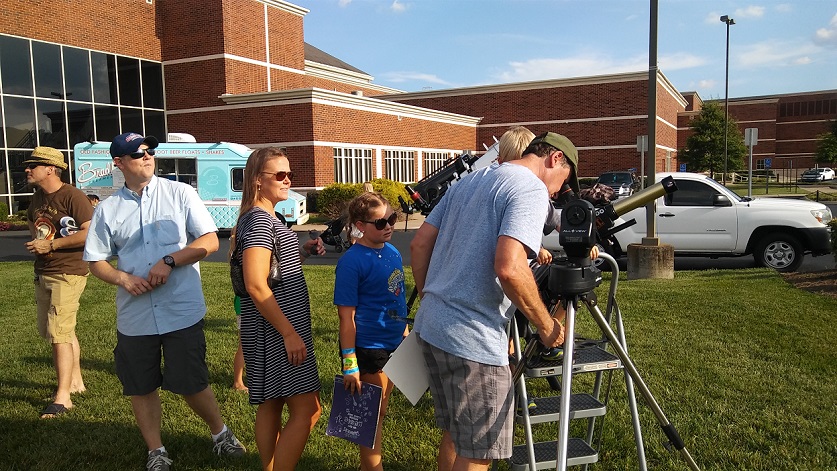