A Middle Tennessee chapter of the Democratic Socialists of America (DSA) is trying to gain a foothold in local politics.

The group had its first meeting and created a Facebook page in April 2016. Early posts showed enthusiastic support for Vermont Senator Bernie Sanders in his quest to become the Democratic nominee in last year’s presidential election. 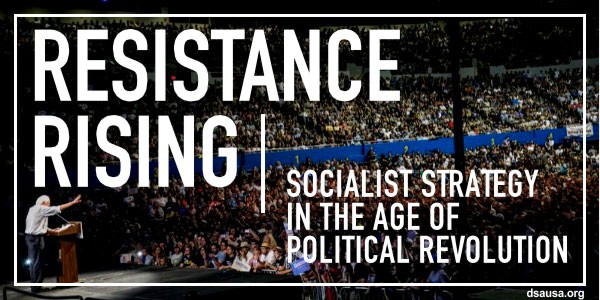 More recent posts have announced the inaugural gathering of the chapter’s legislative working group and a regular monthly meeting with a focus on “discussing healthcare, labor, LGBTQ rights, feminism, anti-racism work, and much more through a socialist lens.” The group supports universal healthcare and minimum wage laws, and has backed causes promoted by Black Lives Matter and the Tennessee Immigrant and Refugee Rights Coalition (TIRRC).

The group’s Facebook page, featuring a portrait and quote by Marxist revolutionary Angela Davis, has only around 400 followers. But its affiliation is with the largest socialist organization in the U.S. which has several other chapters in Tennessee. The DSA was formed in 1982 as a result of the merger of two organizations.

“Democracy and socialism go hand in hand,” reads a Facebook description of the campus group at the University of Tennessee-Chattanooga. “All over the world, wherever the idea of democracy has taken root, the vision of socialism has taken root as well—everywhere but in the United States.” 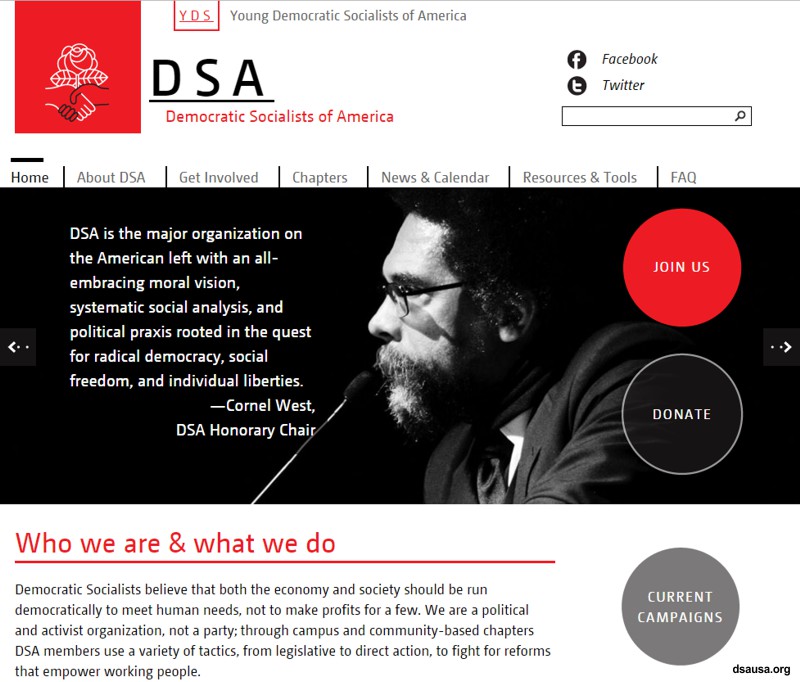 The website for the national organization says the DSA is “committed to democracy as not simply one of our political values but our means of restructuring society.” The group seeks to empower workers and “restructure gender and cultural relationships to be more equitable.”

A contributing writer for Forbes noted in February 2016 that 42 percent of Democrats said they had a favorable view of socialism when surveyed by YouGov the previous month. Other polls around the same time showed similar results. The trend was particularly notable among millennials.

“But of even deeper concern is the fact that those increasingly favoring socialism do not even know what that means,” wrote David Davenport, a research fellow at the Hoover Institution at Stanford University.

A NYT/CBS poll last November found that only 16 percent of respondents under 30 could accurately define socialism, compared with 30 percent for those over 30. In 2014, a Reason-Rupe poll found that many young adults who supported socialism also said they were against government running businesses and leading the economy.

Davenport said that young people are “soft in the head and don’t know what they are saying. The threat is that we are raising a generation of young people who are so unaware of history, civics and political systems that they can be stirred up and manipulated by politicians throwing around inaccurate labels.”