Knox County Mayor Tim Burchett says he will “either run for Senate or US Congress,” WBIR reports. 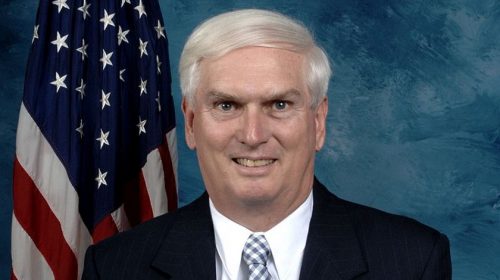 The announcement puts incumbents Senator Bob Corker (R-TN) and Representative Jimmy Duncan (TN-02) on notice for a challenge by a fellow Republican.

A recent Tennessee Star/Triton poll found Burchett’s chances for a successful bid for the US Senate may be good, due to Tennessee voters’ collapse in confidence of Senator Corker.

WBIR quoted Burchett Tuesday, saying that although the Governorship never really interested him, “I think that I need to run for one of those seats [Senate or House]. We’ll be making a decision shortly.”

The Star reported Monday Burchett’s promise that he would “be on the ballot” in 2018. 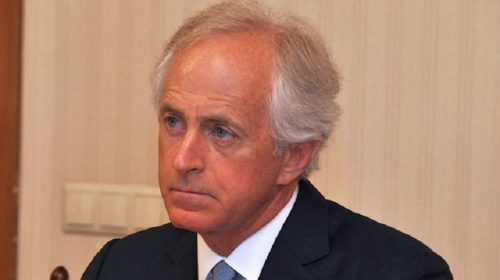 Voters first met Tim Burchett in the 1994 when he ran to represent the people of Knoxville in the 19th State House District and won. After two terms, he ran for and won the State Senate District 9, serving three, four-year terms.

With 16 years of service in the General Assembly, in 2010 Burchett ran for and won his election for Knox County Mayor. After eight years, he is termed out.

While Burchett is exploring his future prospects, a spate of candidates are stepping up to run for the open office.

Knox County Commissioner Bob Thomas has made it plain he’s running as a Republican in next year’s primary.

In April, businessman and pro wrestler Glenn Jacobs, aka “Kane,” formally announced his intent to run as a Republican.

On Monday, state Rep. Jason Zachary told 10News he’d been approached about running for mayor but was happy right now to continue in the Legislature. Zachary, a Republican from Knoxville, called the idea “intriguing.”

Democrat Tracy Clough formally named a treasurer a year ago for a run as mayor.

One Thought to “Knox County Mayor Tim Burchett Rules Out Run for Governor, Sets Sights on U.S. Senate or House of Representatives”