The Administration strongly supports H.R. 3004, Kate’s Law. This bill commemorates Kate Steinle, the 32-year-old woman who was shot and killed two years ago in San Francisco as she walked along a pier with her father. The alleged shooter, Francisco Sanchez, was an illegal immigrant who had already been deported five times and had seven felony convictions.

H.R. 3004 would increase the penalties that may be imposed on criminal aliens convicted of illegal reentry, deterring reentry and keeping criminal aliens off our streets. The bill is consistent with the Administration’s broader efforts to strengthen enforcement of our immigration laws and improve the security of our Nation’s borders.

If H.R. 3004 were presented to the President in its current form, his advisors would recommend that he sign the bill into law. 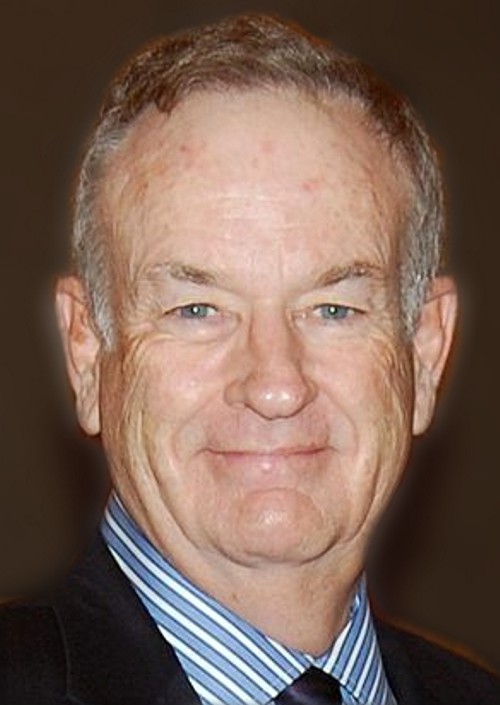 The effort to sharpen punishments for repeatedly violating U.S. immigration laws in reaction to crimes like the murder of Kate Steinle was undertaken by former FOXNews analyst and host of The Factor, Bill O’Reilly.

Early efforts to pass Kate’s Law failed in 2015 and 2016 due to blocks by then-Senator Harry Reid (D-NV) and a refusal by Majority Leader Mitch McConnell (R-KY) to introduce the measure as a stand-alone bill.

As a candidate, President Trump spoke often of the injustices of recidivist illegal immigrant criminals, and vowed ‘Kate’s Law’ would pass with his leadership from the Oval Office.

One Thought to “President Trump Urges Passage of Kate’s Law”