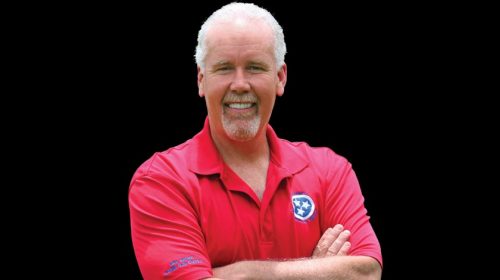 This conservative political event will take place September 14 at The Shed in Lascassas, TN on September 14; tickets go on sale today.

Those wishing to attend a private, pre-event reception with Judge Jeanine can also purchase those tickets on the website. This fundraiser benefits JoePAC, a political action committee focused on supporting and electing conservative candidates to the Tennessee General Assembly.

Carr said, “T-Bones & Politics has provided some of the most dynamic and relevant political thinkers for nearly a decade and this year we’re raising the bar with FOXNews firebrand and legal scholar, Judge Jeanine Pirro! No one brings it like Judge Jeanine – with her insight, cutting wit and judicial expertise – you’ll be informed, inspired and ready to ‘Make America Great Again’.” 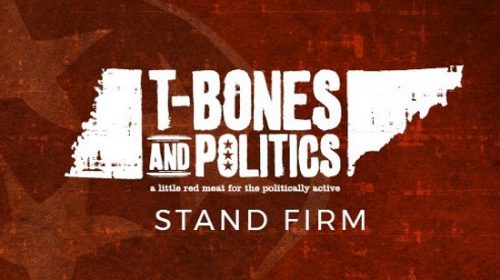 “Come on out and enjoy the fellowship as well as the flame-grilled t-bones, relaxed rural setting and down-home fun! Jump in the pick-up (or mini-van) for an event you’ll never forget,” Carr said.

Organizers say the annual T-Bones & Politics fundraiser has averaged 600+ in attendance and once the announcement is made, tickets always sell quickly.

“Leave your tie and heels at home – jeans, boots and a hearty appetite are much more in fashion,” Carr said.

“You’ll get your political batteries recharged, get up to speed on unique and insightful national and local political information and enjoy a flame-grilled t-bone steak (or chicken breast) with some of your closest friends and allies.”

For more information and to stay updated on this developing story, visit https://tbonesandpolitics.org