State Senator Mae Beavers (R-Mt. Juliet), one of three announced candidates for the Republican nomination for governor, and Knox County Mayor Tim Burchett, who recently said he will be running for Congress, presumably against incumbent Rep. John J. Duncan (R-TN-02), or the U.S. Senate against Sen. Bob Corker (R-TN) in 2018, met for lunch at the Vol Market in Knoxville last week to talk politics. 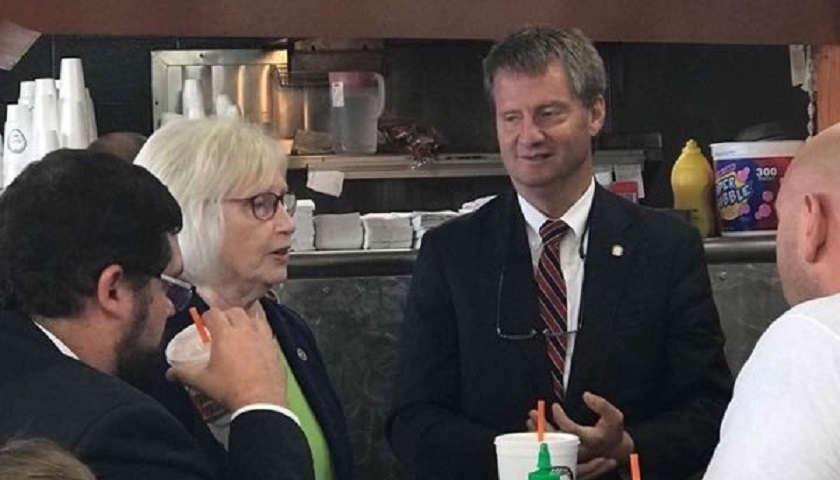 The meeting generated interested among Tennessee political observers and sparked discussions about a potential alliance in the August 2018 Republican primary between the two well respected independent minded conservatives.

The two have plenty in common and are mutual admirers.

“Tim is one of the best retail politicians in Tennessee and I appreciate him introducing me around the famous Vol Market. It certainly won’t be my last visit!” Beavers told The Tennessee Star.

“His leadership as Knox County Mayor proves that actually governing as a conservative rather than just talking like one at election time produces great results for our citizens. Like many, I can’t wait to see what challenge Tim takes on next as his terms as Mayor come to an end,” Beavers added.

Burchett was equally complimentary of Beavers. 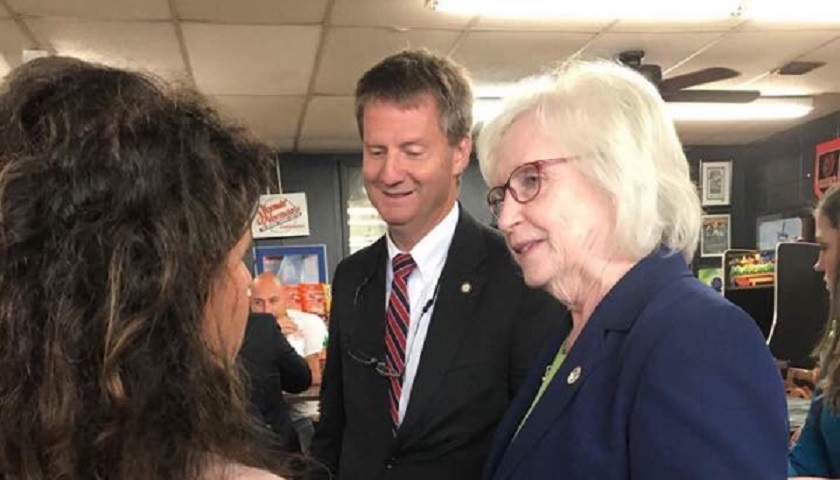 “I really enjoyed introducing Mae Beavers to the folks at the Vol Market. She was very warmly received and I hope she will come back often. She has definitely been one of the most dependable and outspoken conservatives in the legislature and that’s why her campaign is already attracting so much attention,” the Knox County mayor told The Star.

“The Vol Market is one of my favorites because when you listen to working people who have their names on their shirts instead of initials on their cuffs you get a real sense of what everyday Tennesseans are thinking. If more of our elected officials in Washington and Nashville spent more time in places like the Vol Market instead of hanging with lobbyists in fancy restaurants we might actually fix our problems,” Burchett said.

Beavers is the only announced or expected candidate for the Republican nomination for governor who has promised to repeal the recently enacted gas tax increase if elected governor.

Burchett, who has served as Knox County Mayor since 2010 and is term limited out, also served previously in the Tennessee House of Representatives and is known as an unpredictable and independent political leader.

A challenge to the 70-year-old Duncan, who represents the Second Congressional District in which Burchett resides, might appear to be the easier contest for the well liked Mayor of Knox County, but throughout his career, the easy path has not always been the one he has chosen.

Should Duncan retire and leave his Congressional seat open, Burchett would be considered the front runner to replace him, should he choose that race. 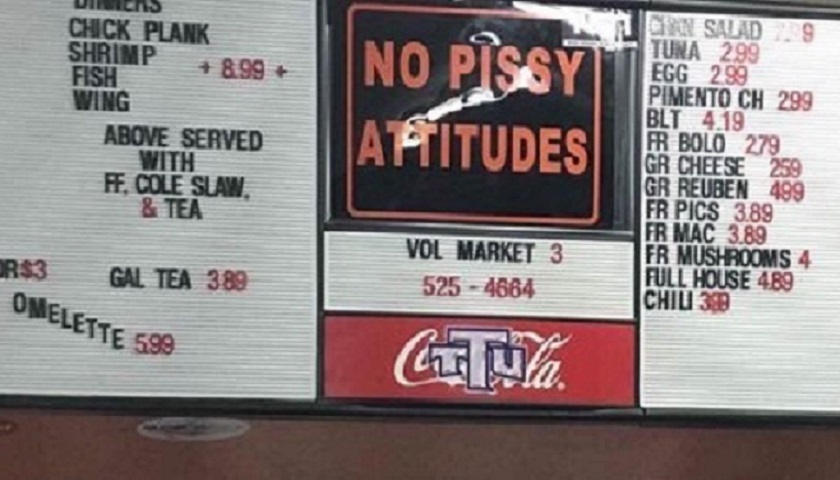 But if Duncan wants to run for re-election, Burchett may cast his lot against Senator Corker in a statewide primary challenge. A June 2016 Tennessee Star Poll showed that Corker is vulnerable for an incumbent.

In a theoretical head-to-head match up with Rep. Marsha Blackburn, the poll showed the two in a statistical tie.

That poll did not test a theoretical head-to-head match up between Burchett and Corker, but now that Burchett has said he may challenger Corker in the August 2018 primary, future polling will certainly compare the two.

The iconic local deli and grocery store is famous for its “Stormin Normin” Iced Tea, which Burchett, a regular, is known to favor.