MURFREESBORO, Tennessee — In high school, Mae Beavers was voted “most bashful” by her classmates.

She never envisioned becoming active in politics and those who knew her couldn’t have imagined it, either, Beavers related Monday at the fourth annual “Empowering Women” event sponsored by the Rutherford County GOP. The hosts of Monday’s event were State Representatives Dawn White and Bryan Terry, both Murfreesboro Republicans. 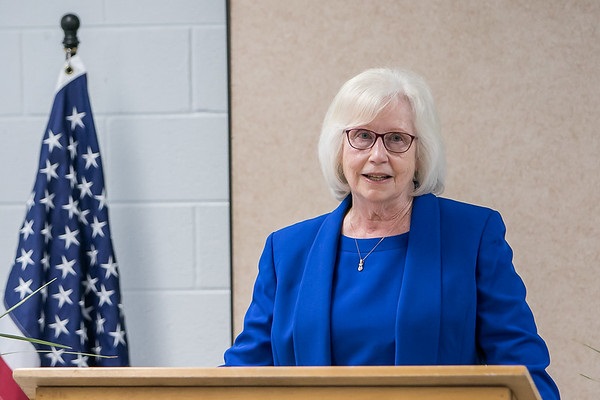 The longtime conservative state legislator, who is now a gubernatorial candidate, shared her story to encourage other women to get involved in politics, echoing the theme of the evening.

“We’ve got some leadership issues in this state,” said State Senator Beavers (R-Mt. Juliet) in her brief presentation.

Monday’s event, held at the SportsCom, featured several speakers who spoke about various ways women can make a difference.

“Not everybody can run for office, but what you can do is get behind people who need you,” said keynote speaker Rebecca Ann Burke, Tennessee Republican Party state executive committee woman for Senate District 23. Known for her enthusiastic efforts to help other conservatives get elected, Burke recently campaigned for Karen Handel in her Georgia congressional race. 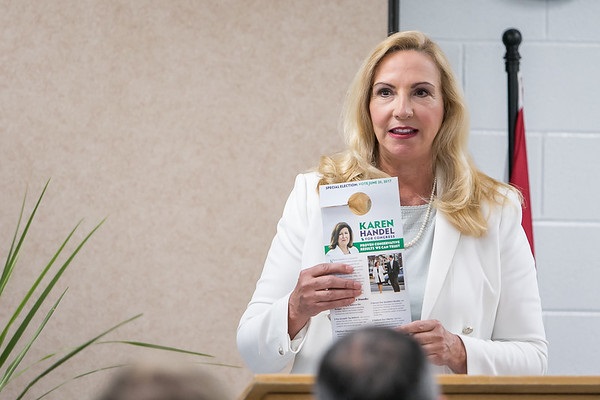 “They’re saying Karen Handel’s race was won in the last two weeks by getting out the vote,” Burke said Monday.

Burke’s topic for her speech was campaign messaging. She said it’s essential to keep messaging simple, on point and consistent, even having the candidate wear the same outfit in all campaign materials. Because voters get tired of mudslinging, “don’t knock your competitor unless you absolutely have to,” Burke said.

Burke said it’s also good to learn from opponents and borrow their effective campaign strategies and ideas. In addition, people running campaigns should value their volunteers and send handwritten cards and notes to show appreciation, she said. 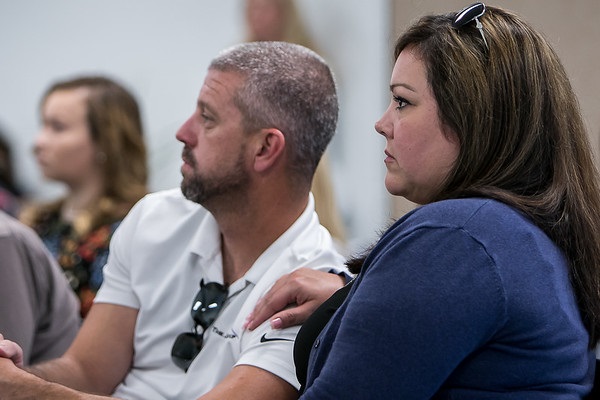 Andrea Norberg, president of the Republican Women of Rutherford County, spoke of the Christian values that influenced the founders of America and the importance of the Constitution. She said godly leaders are needed today and that women should consider how they can contribute.

“You never know what God can give you to do,” she said.

Rep. Sheila Butt (R-Columbia) said that although Tennessee is a red state, its blue cities with lots of people have an influence. “So we have to come out of the woodwork,” she said. And that includes grandmothers, she said. “Grandmothers, you better get into the fight for our grandchildren.” 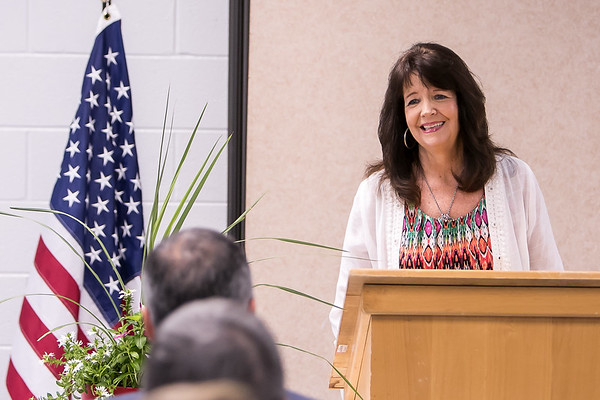 In her talk, Beavers spoke about how she is a grandmother and how she recently had considered retiring to spend more time with her grandchildren. But she said she began to see how they’re getting older and have their own lives, and how she and others can impact their grandchildren in other ways.

“We can set an example for them by standing up in our communities,” she said. 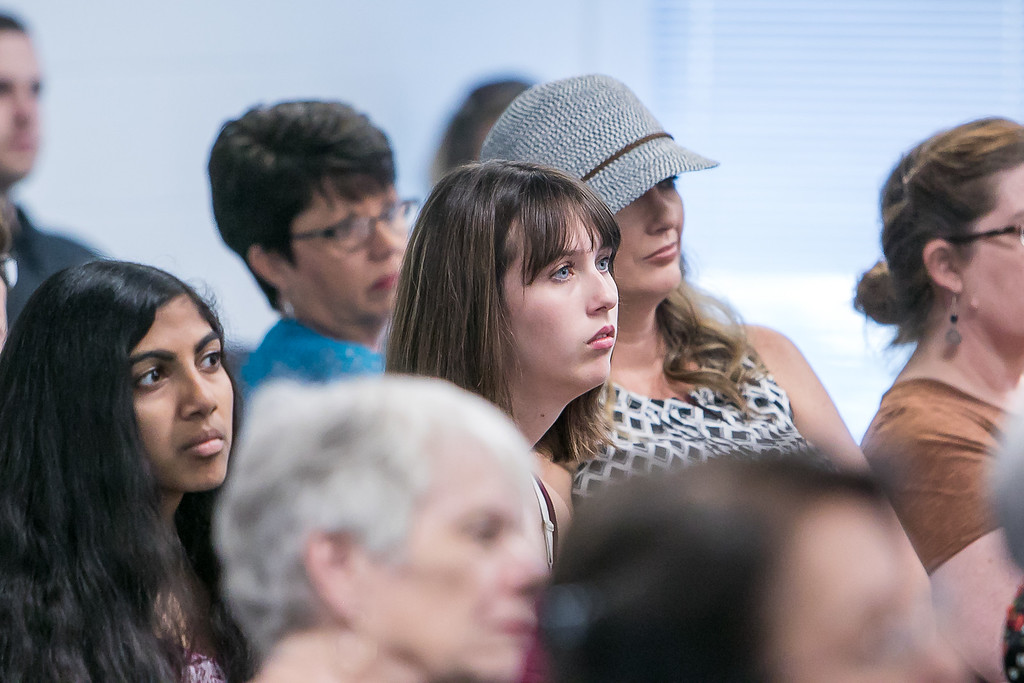