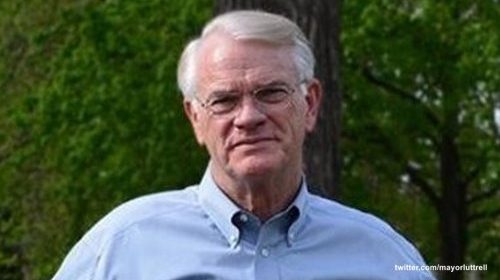 The connection between Luttrell and Boyd goes back not just to their small-town rural roots in West Tennessee, but to economic and community development projects like the joint state and local infrastructure investment project for the area surrounding St. Jude’s Children’s Hospital.

Luttrell switched his support to Boyd from state Senator Mark Norris (R-Collierville), when Norris accepted the nomination from President Donald Trump to a federal judgeship, according to The Commercial Appeal.

Boyd, after leaving his state ECD position in January, was the first to announce his intention to run for governor to replace term-limited Bill Haslam, but since then Franklin businessman Bill Lee, state Senator Mae Beavers (R-Mt. Juliet) and House Speaker Beth Harwell (R-Nashville) have entered the race and the expectation is that U.S. Congresswoman Diane Black (TN-06) will be announcing shortly. 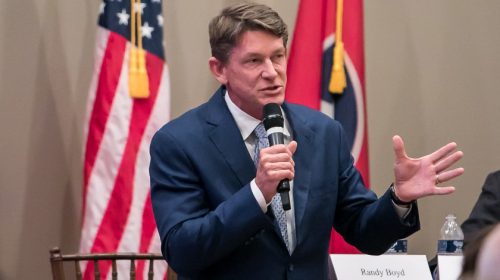 Luttrell was one of 12 candidates to run in the 2016 Republican primary for Tennessee’s 8th Congressional District, a seat held at that time by Stephen Fincher, but lost to David Kustoff with 27.4 percent of the vote versus Luttrell’s third place at 17.7 percent.

Appearing on his official campaign website are several news entries announcing the endorsements Boyd has accumulated from elected officials around the state.