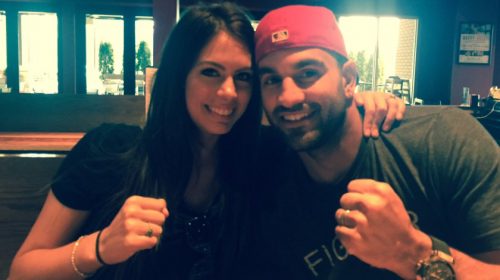 Like so many in Nashville, Brynn Marie Himes moved Tennessee to continue pursuing her dream of singing/songwriting.  Unlike others, she and her husband, UBF All Americas champ and ABA Cruiserweight Boxing Champion, Josh Himes, were on HGTV’s House Hunters two years ago when they moved to the Nashville area. More recently, in July, they were featured on CBS’s hit primetime game show, Candy Crush Saga.

I recently sat down with this Brynn Marie and Josh Himes in Franklin, Tennessee to meet them in person see if they were the real deal.  Their love and respect for each other and God was undeniable.  They have found a way to combine her musical talent with his remarkable athletic ability to enhance their careers and their promote their non-profit, Fight 2 Fight. 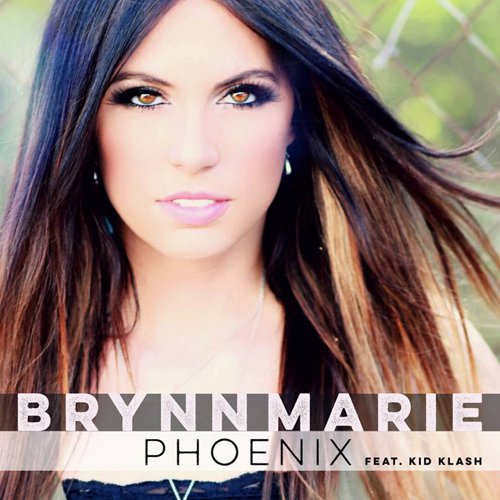 Although she started her career in a Christian band as a teen, pop-country-rock singer Brynn Marie has been playing her own music for the past decade. She had as self-released EP in 2008. She shared her music with troops in the Middle East and music venues across the country all while touring with legends such as Darius Rucker, Darryl Worley, Joe Dee Messina, Loretta Lynn, Terri Clark, Mark Wills, Aaron Tippin, Phil Vassar, Neil Giraldo, Cheap Trick and Heart.  However, one of her career dreams came true when she opened for Pat Benatar and performed at the Ryman Auditorium in 2013.

Surprisingly, they are from the same general area near Pittsburgh, but Brynn and Josh never met each other until Josh saw her photo on Twitter and asked a local DJ from Pittsburgh for her contact information. Although Brynn was initially hesitant, once they met, they knew they were meant to be together.

Since moving to Nashville and marrying in 2016, Brynn Marie and Josh “Handsome Hitman” Himes have created a non-profit, Fight 2 Fight which was inspired when Brynn’s brother, Tony was battling his second round of cancer.  Since then, they realized that everyone is fighting for something and their goal is to empower others to keep fighting.  After meeting so many wonderful people, Brynn was inspired to write and record her new single which was released in July, Phoenix, and it has become the Fight 2 Fight anthem.  A music video is in the works. 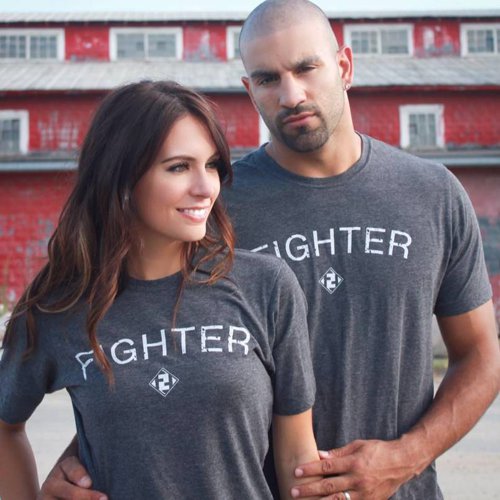 Even though they didn’t win on the Candy Crush Saga game show, they were “so grateful to CBS for giving [them] the opportunity to connect with millions of new ‘fighters’ and spread the word of Fight 2 Fight.”  You can get a fighter t-shirt like Brynn and Josh wore on Candy Crush Saga on their website www.fight2fight.com which also supports their non-profit.

Bethany Bowman follows country music and is an entertainment writer for the Tennessee Star.