No eclipse-related road closures are planned for Monday, according to a Metro Nashville Police Department press release issued this week.

Authorities are cautioning people to be aware of moving traffic and not get distracted by viewing the eclipse.

“Nashville has a number of places to safely watch and enjoy next Monday’s total solar eclipse. Interstates and the travel lanes of busy city streets ARE NOT among them,” the press release said. “Citizens are strongly cautioned against walking into streets or stopping on an interstate to view the eclipse.” 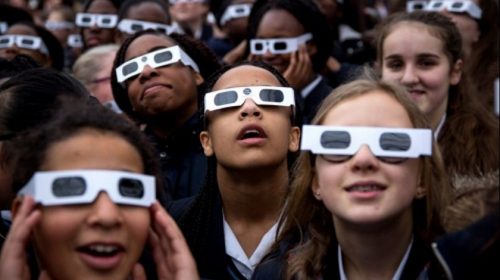 Nashvillians and visitors are encouraged to plan where they intend to watch the eclipse and head there early. Among the local places for eclipse viewing are:

People are cautioned against looking directly at the sun. Doing so can cause serious damage to the eyes. Special glasses are available at stores and online.

For NASA guidelines on viewing the eclipse safely, click here.