NASHVILLE, Tennessee — The Violins of Hope are coming to Music City.

The instruments were played by Jewish musicians interned in concentration camps during the Holocaust in Europe during World War II. Today, the collection is traveling across the U.S. to educate people about the Holocaust and inspire discussions about music, art and justice.

The collection came to the U.S. in 2012 and its stops have included the University of North Carolina-Charlotte, Cleveland and Sarasota, Florida. The Violins of Hope will arrive in Nashville next year in mid-March and stay through May. 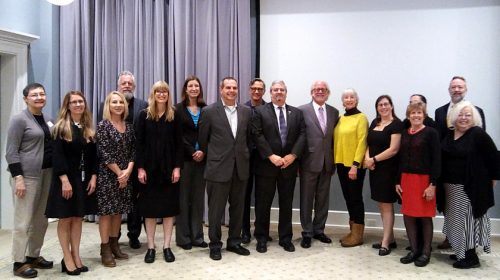 More than two dozen Nashville-area groups are involved in the project. They include the Jewish Federation of Nashville and Middle Tennessee, Nashville Public Library, Nashville Ballet, Frist Center for the Visual Arts and Vanderbilt University.

“We are thrilled to be working with so many enthusiastic partners on this historic initiative,” said Alan Valentine, president and CEO of the Nashville Symphony.

The instruments were restored and refurbished by Israeli luthiers Amnon and Avshi Weinstein. They are the subject a book by James Grymes and a documentary, Violins of Hope: Strings of the Holocaust. Grymes and Avshi Weinstein will speak in Nashville Oct. 14 at the Southern Festival of Books.

From March 26 through May 28, the instruments will be on display at the Main Public Library downtown. The exhibit will be free and open to the public. 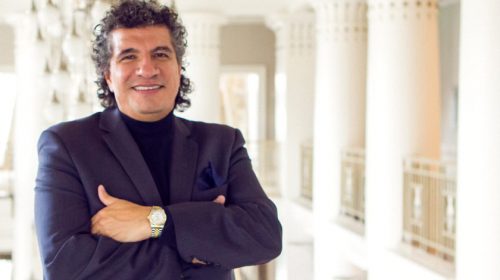 Nashville Symphony orchestra musicians will perform using the Violins of Hope March 22-24 at the Schermerhorn. Giancarlo Guerrero will conduct a performance of John Williams’ Three Pieces from Schindler’s List and the world premiere and live recording of Jonathan Leshnoff’s Symphony No. 4 “Heichalot.”

During the Holocaust, the Nazis formed orchestras in the concentration camps by selecting interned Jews who knew how to play an instrument. The musicians would be forced to entertain Nazi officers. They also were recruited to play for new arrivals to instill a sense of false hope and to perform as people were marched to their deaths. Some musicians were killed along with other Jews, but others were able to escape harsh treatment because of their talents.

Mark Freedman, executive director of the Jewish Federation of Nashville and Middle Tennessee, told The Tennessee Star that the Violins of Hope inspire remembrance as well as optimism.

“The music lives on while the perpetrators are on the scrap pile of history,” Freedman said.

For a full schedule of events related to the Violins of Hope, visit ViolinsofHopeNashville.com.