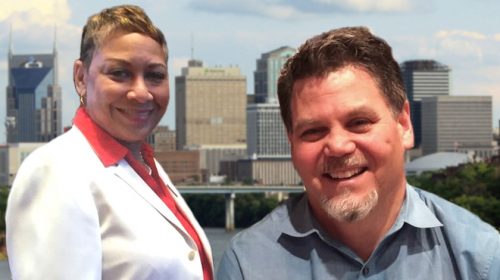 The seat is in District 33, which covers part of Antioch.

Lee works as a field organizer for the Tennessee Education Association (TEA) teachers union, which backed her campaign. The TEA is the state affiliate of the National Education Association. She also was endorsed by the AFL-CIO’s Central Labor Council of Nashville and Middle Tennessee. In addition, she was helped by several Democratic state lawmakers.

Lee and Herndon were forced into a runoff when neither received more than 50 percent of votes cast in the Aug. 15 special election.

Herndon runs a small company with his wife called Financial BluePrint that designs and builds group insurance programs and provides HR services to companies and individuals. He was endorsed by the Davidson County Fraternal Order of Police (FOP).