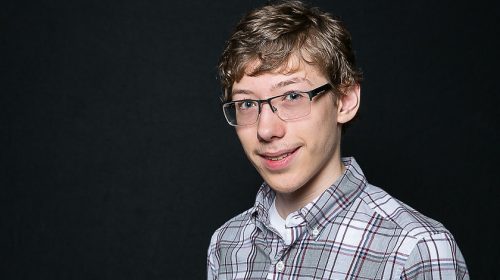 “I’m obsessed with the Constitution,” Noah said. “I’ll admit that. I’m a nerd.”

Noah spoke with The Tennessee Star after winning first place in Saturday’s Constitution Bee held by The Star and sponsored by the Polk Foundation. The inaugural event took place at Sycamore High School in Cheatham County.

Noah won a free trip to Washington, D.C., along with a parent. His parents, Matthew and Kimberly Farley, were at the bee to watch their son compete. Kimberly, an occupational therapist by training, homeschools Noah and his two younger siblings. Matthew works as a business analyst. The family lives in Spring Hill.

One day, Noah hopes to become an attorney.

“He reads all kinds of books about law, history and even constitutional theory,” said Kimberly, who described Noah as her go-to guy when she wants to know something related to those topics. His expertise is now well beyond hers, she said. 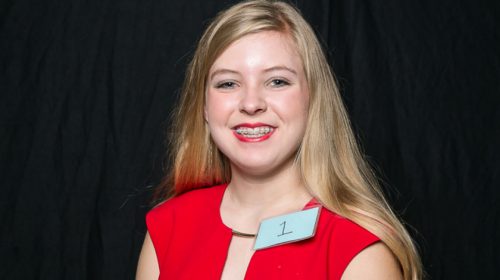 Alexandria Anderson was the second place winner. Poised and confident, the Stewart County High School freshman comes across as older than her 14 years. When she heard about the Constitute Bee, she knew immediately that she had to get involved.

“I love history,” Alexandria said. She enjoys studying early American history, but is especially interested in learning about the French Revolution and English kings.

Alexandria wants to become an orthopedic surgeon and is involved in the Health Occupations Students of America (HOSA) organization, as well as drama. 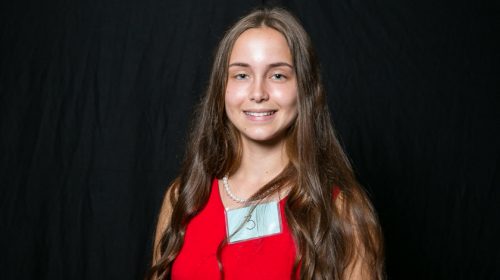 Sunshine Coombs took third place. She is a 17-year-old senior at Stewart County High School. Her parents have long been involved in politics and their enthusiasm rubbed off on their daughter. Sunshine said she wants to run for governor of Tennessee. She sounded determined but acknowledged, “That’s a few years away.”