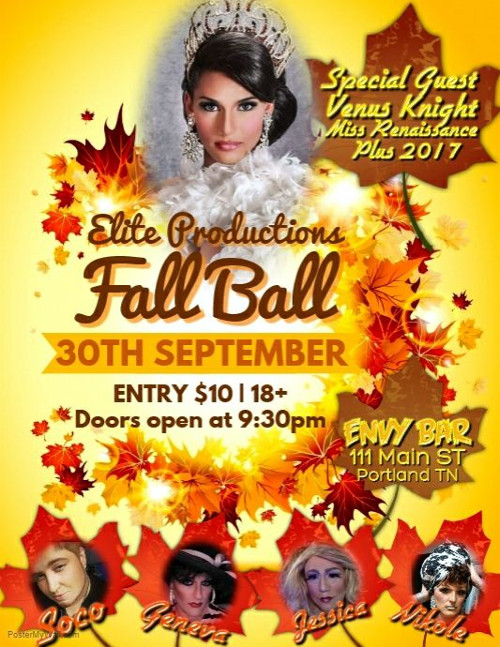 The small town of Portland is in a big conflict with drag queens protesting efforts to curtail where they can put on shows.

At issue in Portland, located in Middle Tennessee near the Kentucky state line, is whether drag shows can be considered an adult-oriented business and banned from residential and commercial areas. A proposed amendment to a city ordinance would restrict drag shows to industrial zones.

At a heated city council meeting last week, city leaders said they would delay a final vote until getting an opinion from the state attorney general, according to WSMV Channel 4. They said a decision would come no later than Nov. 6. 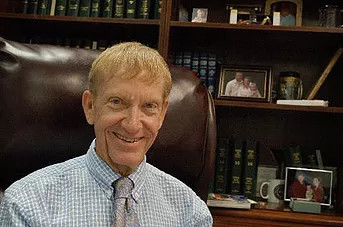 “The values of our community are reflected in the ordinance,” said Mayor Kenneth Wilber. “We do not want those types of things in our normal business district, so I support it 100 percent.”

However, drag performers say they don’t take off their clothes and their shows are for everyone and promote diversity.

The ACLU of Tennessee and the Tennessee Equality Project are backing the performers. The ACLU sent a letter to city officials and legal director Thomas H. Castelli issued a statement saying:

“The First Amendment protects freedom of speech and expression, no matter what you are wearing. It’s discriminatory and unconstitutional to single out male and female impersonators in a bid to shut down their speech. If members of the city council are uncomfortable with the drag show, they do not need to attend the performance. But they can’t ban it.”

The conflict is making national news. A LifeSiteNews article noted that “many were concerned that the drag shows were not family friendly, and that the events also served as an occasion for promiscuous hookups and to propagate homosexuality.”

Proponents of the change emphasize that it would not be a total ban on drag shows, but rather a restriction on where they can be held.