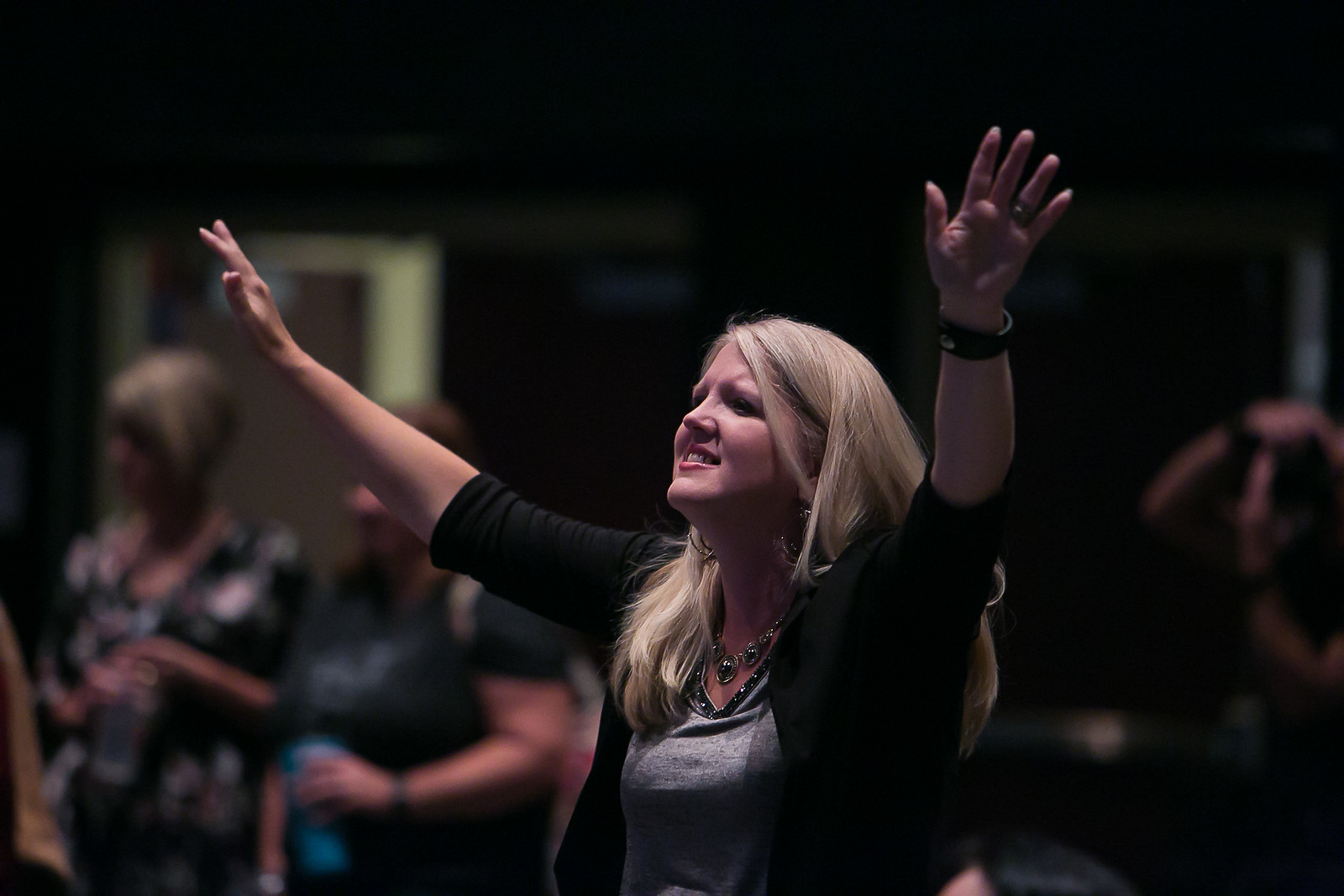 The Christian author, speaker and worship leader is open about the struggles in her life, and has launched a ministry giving women a platform to share their own stories to help and inspire others.

A handful of women spoke of their journeys Friday evening at Thompson Station Church, where Daniel’s ministry held a “Women’s Night of Worship.”

Around 100 people attended the event to pray, sing praise songs and listen to painful stories of abuse, infertility, health problems and disabilities, relationship challenges and self-destructive choices. A common chord running through all the stories was that God offers hope and redemption. 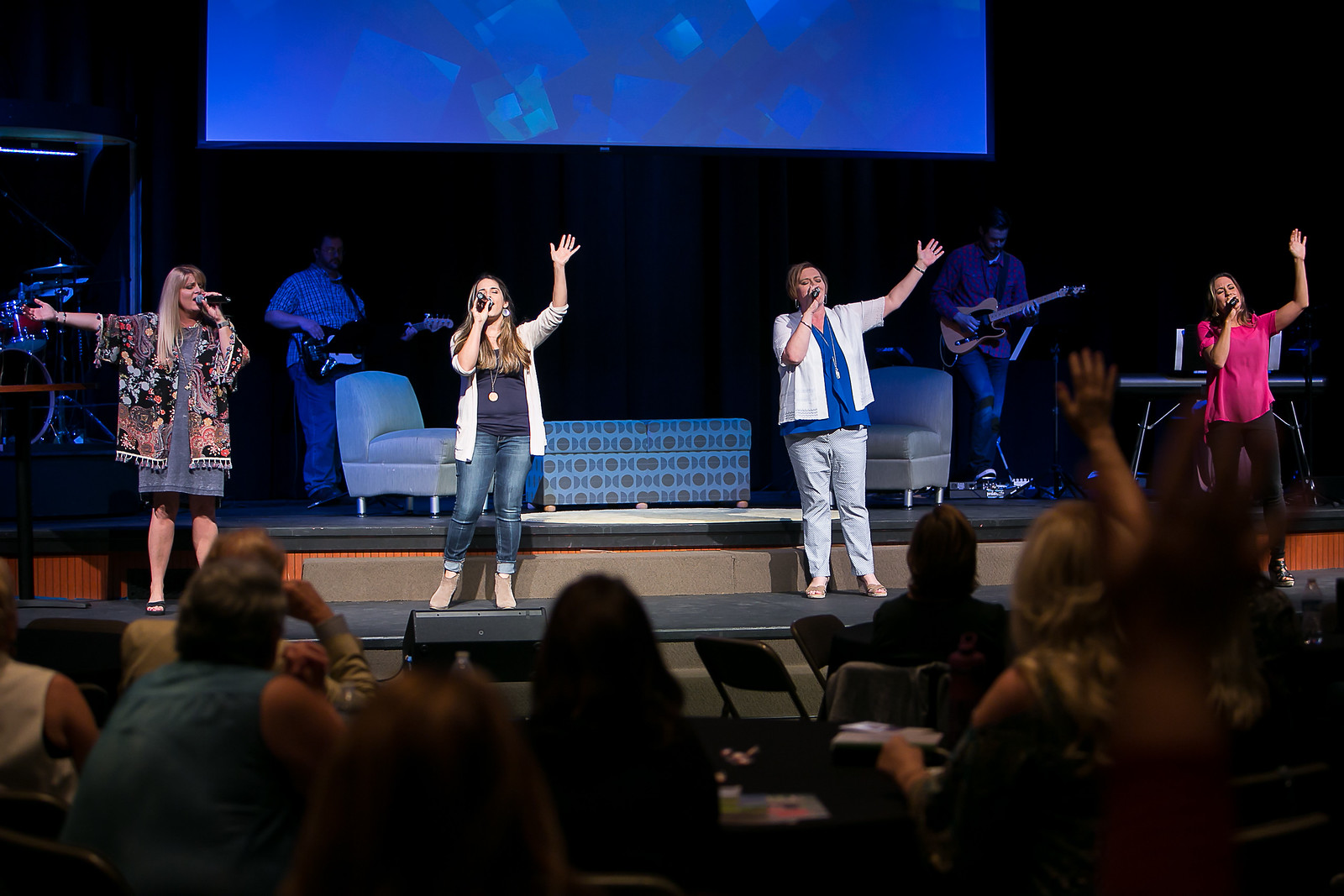 “You are not too broken,” said Ginny Priz. “There is nothing you can do that God can’t redeem.”

Priz co-hosts an inspirational TV show called “Bloom Today” that airs on WHTN/CTN, and has written a book called Ditch the Drama.

Born without a full right arm, which requires her to wear a prosthetic, Priz has also struggled with coming to terms with her Christian faith. She spoke Friday of reckless and wrong behaviors she engaged in before accepting that following God means walking a path of obedience. 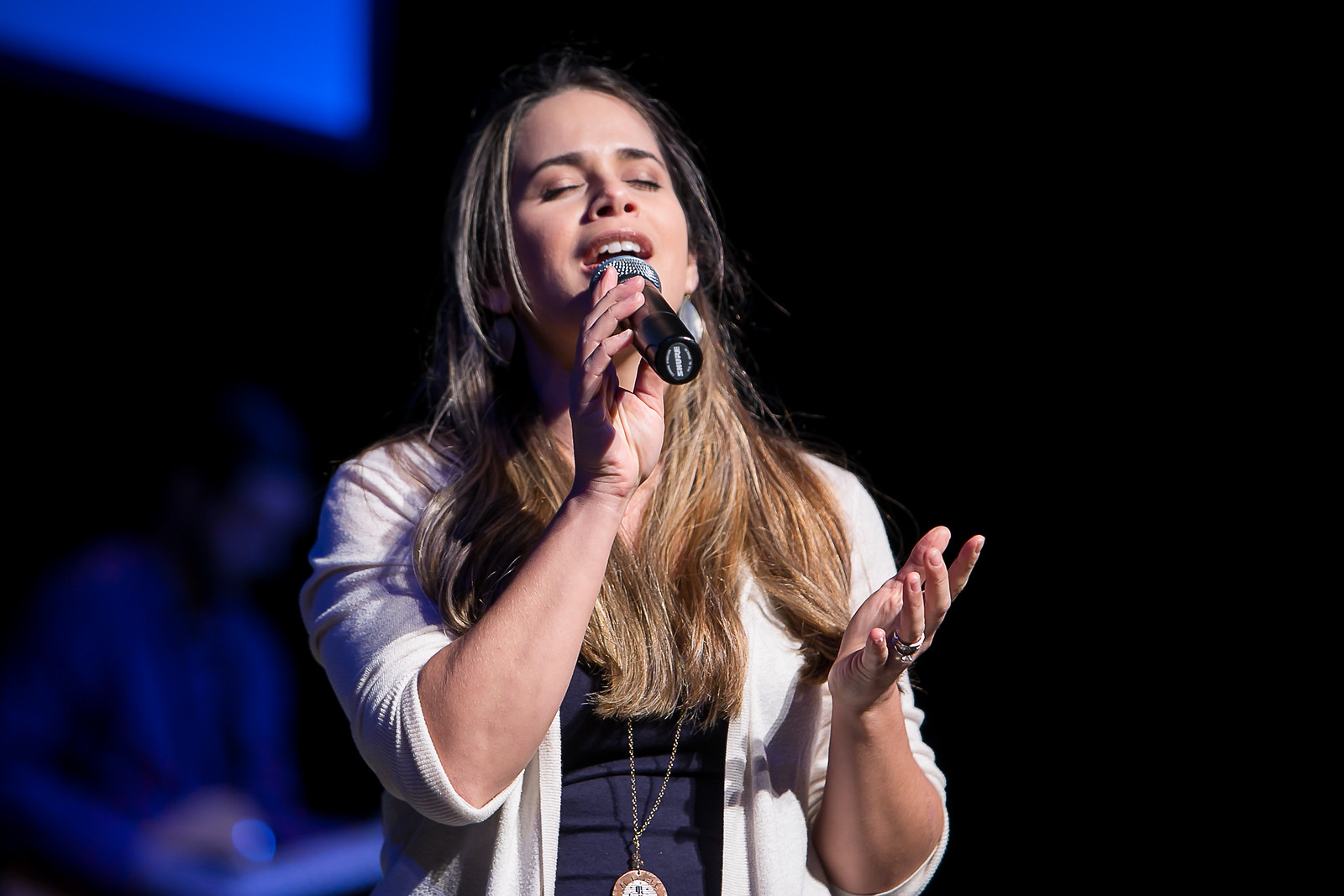 Michelle Moore, a real estate agent who writes and speaks on real estate and Christian topics, spoke about forgiveness.

Moore said it took her a long time to forgive her parents for abandoning her when she was a child. She bottled up her anger and bitterness, which prevented her from fully appreciating the good things in her life, including her husband, two sons and nice home. 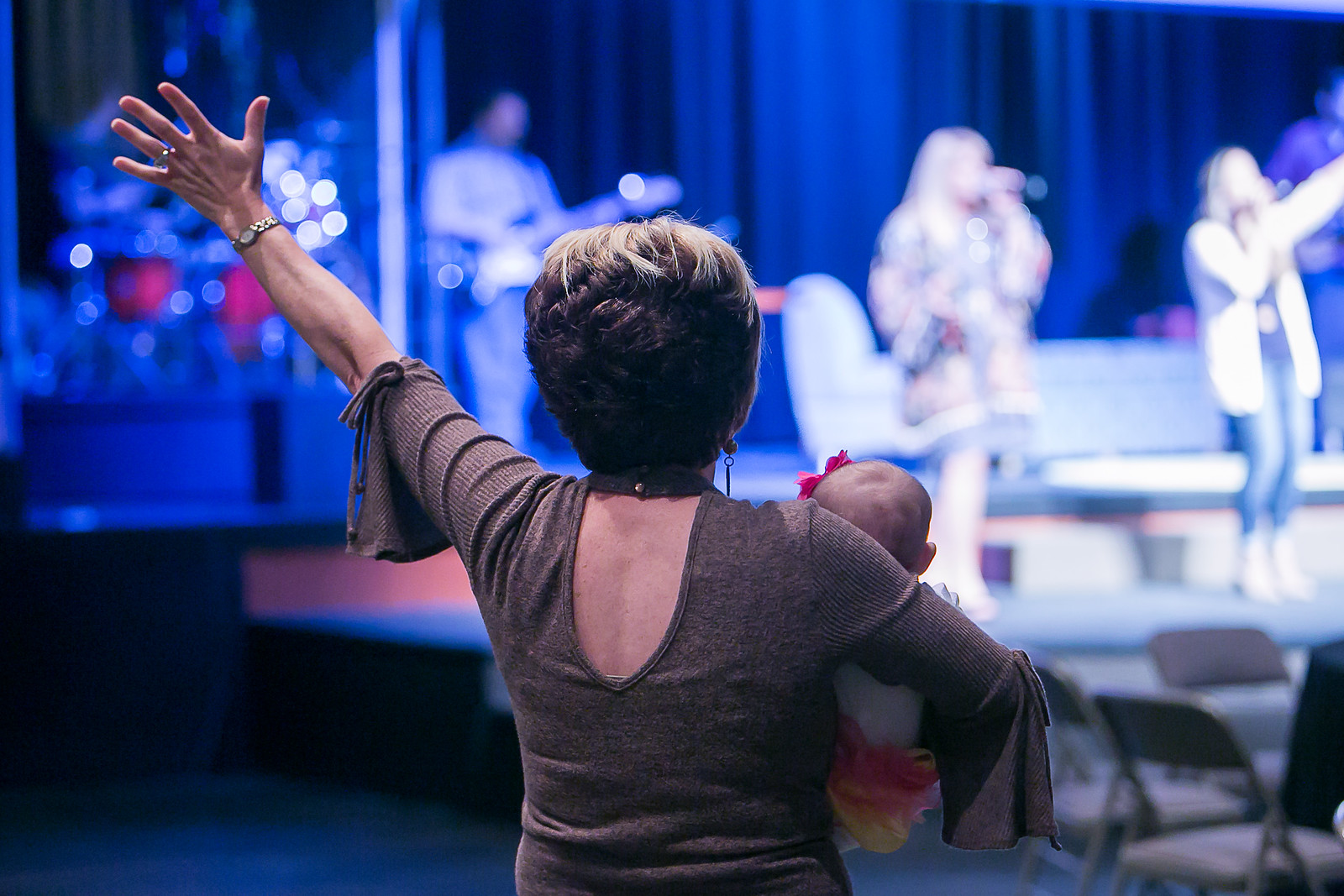 After finally forgiving her parents, she experienced joy for the first time.

Daniel, who is a member at Thompson Station Church, hopes Friday’s event will be the first of many she offers at various venues. She already has a second one planned.

Her own obstacles have included enduring a marriage rocked by pornography for more than 20 years. She has written a book about her life experiences called Thus Far.

Daniel’s next “Women’s Night of Worship” will be at 6:30 p.m. Oct. 20 at First Freewill Baptist Church in Ashland City. 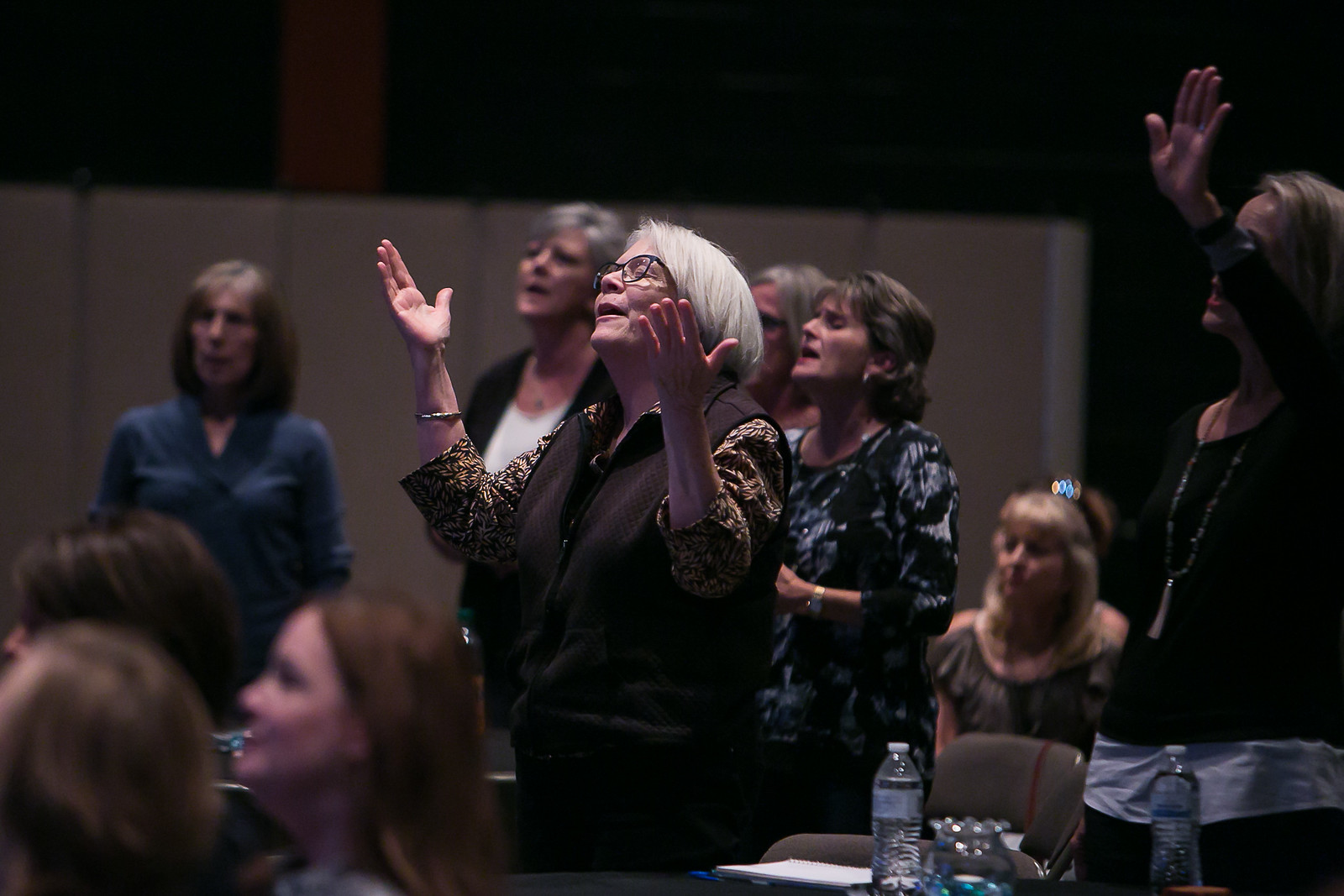