NASHVILLE, Tennessee — When I was researching the up and coming artist/actress, Kerri Medders, the first thing that came to my mind was “she is how old?”  How in the world has she lived long enough to have a resume that extensive? At age 17, the high school senior has more ambition and drive than most can even fathom. 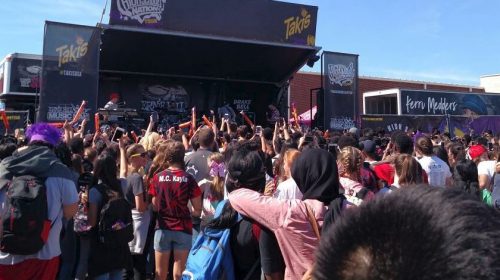 The reason Kerri was in Brentwood/Nashville, Tennessee, is because she is part of High School Nation, a music festival that promotes arts/music in schools. High School Nation was created in 2004 in Los Angeles to give back in an era where many schools have seen their music programs cut. Each high school that is lucky enough to be chosen for the tour gets a $30,000 recording studio.  On Thursday, October 5th, the fortunate school in Nashville that was selected was John Overton High School.

Kerri and her mother (whom she calls her “rock”) moved from Houston to Los Angeles seven years ago to pursue her dream of becoming a recording artist, leaving her dad behind to manage their family business. At age 12, she released her first album. At age 15, she released Etched which featured a fan favorite “RunLove,”  “Sorry for My Love” and “Morning Coffee.” She also released the singles “Fall Away” and “Who R You.” 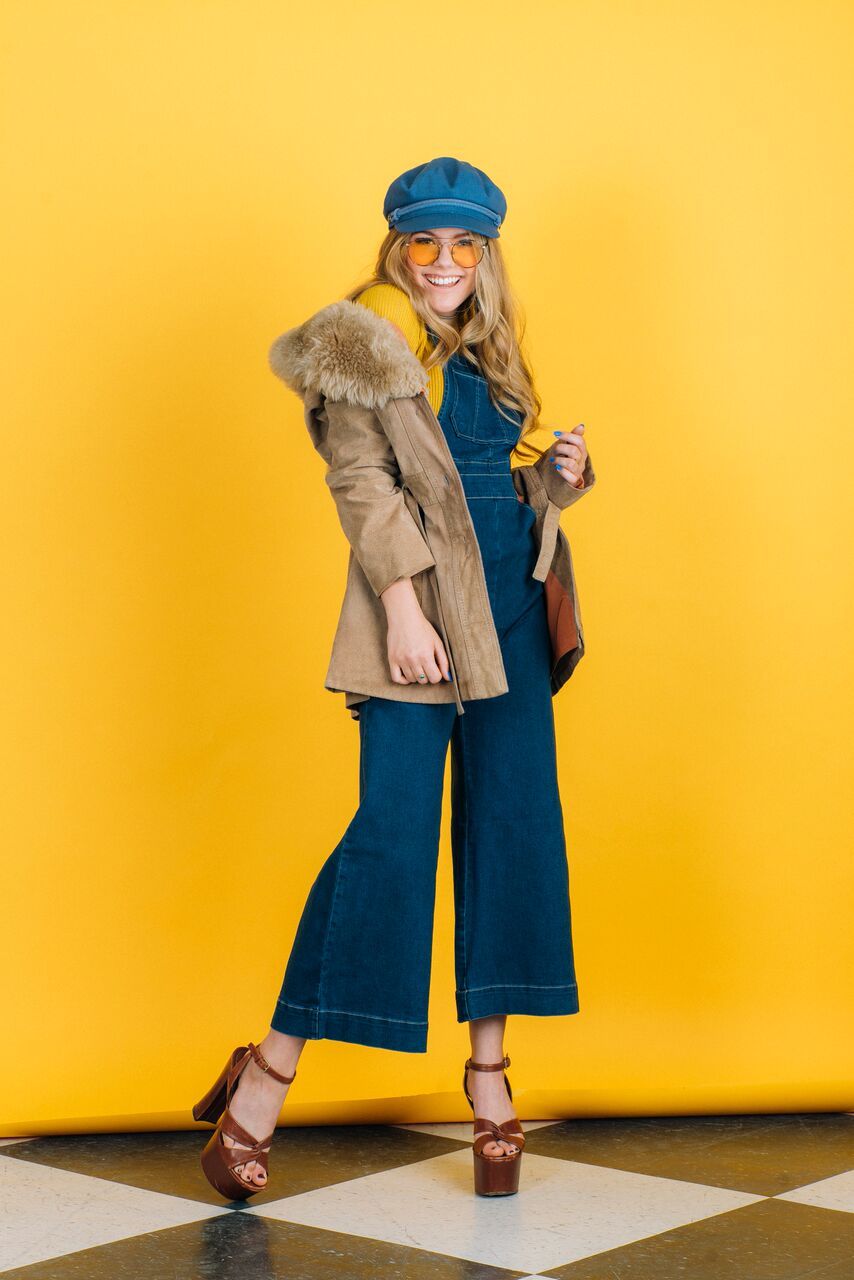 After listening to her various singles, I was instantly transported to the soundtrack of my youth along with songs such as those from Madonna and Cyndi Lauper who had hit records two and three decades before Kerri Medders was born. When I asked if she was insulted for her music to be compared to 80’s music she stated, “No, that was exactly the point. That was my era. I feel like I belong there.” Like most other teens, she listens to current pop music, but also listens to a lot of 70’s and 80’s music. “I feel like the music and the composure of it makes you feel whole. I try to put a little bit of that into my work.”  As a co-writer for many of her own songs, she says she sings songs that she can relate to. “It’s all about getting a message across. If I write about myself, people are going to connect to it.”

As she is touring with High School Nation, Drake Bell and later on with Plain White T’s, Kerri is promoting her latest EP, Lot 17 which features “Slipping” and “Cry, Cry” and her purposefully different take on Whitney Houston’s How Will I Know.  Says Kerri, “When I am feeling a certain way, there is going to be another girl or boy out there who is feeling the exact same way.”  Singing at various high schools across the country is the perfect venue to connect with other young people who share similar experiences.

In addition to all of this, Kerri Medders already has a promising acting career.  Most recently she is featured on CBS’s new show Seal Team as she play’s Jason Hayes’ (David Boreanaz) daughter, Emma.  Not only that, Kerri is wrapping up filming of a Netflix original series Alexa and Katie that centers around lifelong best friends, Alexa and Katie, who are eagerly anticipating the start of their freshman year of high school and then must face a crisis as they are trying to fit in. Kerri Medders plays Alexa’s arch nemesis, Gwenny.  Alexa and Katie will air at the beginning of 2018.

When asked how she manages it all, she states, “I fly back and forth a lot.  Acting and music are two completely different things. Music is something that I wrote and I am putting out there in the world and acting is something someone has written for me but I am bringing someone else’s vision to life.”  She states that even as a young child, she was inspired by the memorabilia on the wall at restaurants such as Hard Rock or Fuddruckers.  She was so inspired by these great artists that it was her goal to become one of them one day. At the rate she is going, that day is going to be very soon.

Bethany Bowman is an entertainment writer for the Tennessee Star