During World War II, women played an important role by cracking codes that led to the sinking of Japanese ships.

The women were sworn to secrecy and many kept the secret for decades. 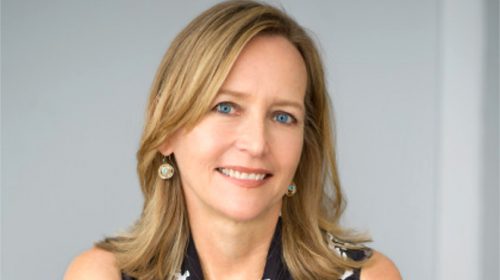 But recently they’ve started to get credit. Liza Mundy details their experiences in her new book, Code Girls: The Untold Story of the American Women Code Breakers of World War II. Mundy spoke Sunday at the Nashville Public Library as part of the annual Southern Festival of Books.

“It was an enormously important wartime effort,” Mundy said.

While many Americans are aware of the way Rosie the Riveter-type women contributed in factories, they don’t know about how educated women made their mark,  Mundy said.

The code breakers were recruited from women’s colleges and teachers colleges and schools where they were already employed as teachers. The Navy tended to recruit from elite women’s colleges in the North, such as Vassar and Wellesley, while the Army fanned out handsome soldiers across the South to set up recruiting stations at hotels and post offices. 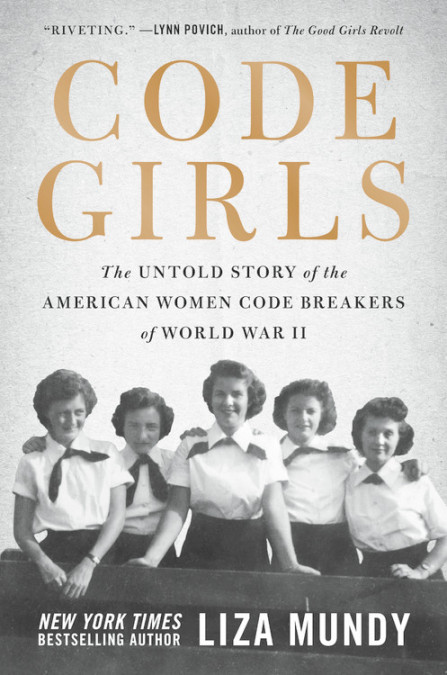 It was believed that Southern women would be especially susceptible to the charms of good-looking soldiers and sign up in hopes of attracting a husband, Mundy said. But many women joined the effort as a way of delaying marriage. There was a rush to get married during the war years and some women didn’t want the pressure.

After passing extensive background checks, the women were sent to Washington, D.C., where they received specialized training and learned cryptography. They didn’t tell people what they were really doing. Instead, they said they sharpened pencils, emptied wastebaskets and did other menial clerical tasks.

There were culture clashes between the Northern and Southern women over accents and other things. Southern women were dubbed “the jewels” because many had names such as Ruby, Opal and Pearl.

The women were largely forgotten over the years. After the war, many returned home and started families, and didn’t get the news decades later when their work was no longer deemed classified.

Mundy said the role educated women played in a variety of past efforts has started to come to light. As another example, she mentioned Hidden Figures, the recent book by Margot Lee Shetterly that relates the experiences of black female mathematicians who helped with the space race. The book was made into a hit movie.