MURFREESBORO, Tennessee–Local volunteers helped board up retail stories in Murfreesboro’s square on Friday in advance of today’s “White Lives Matter” permitted rally by the League of the South. 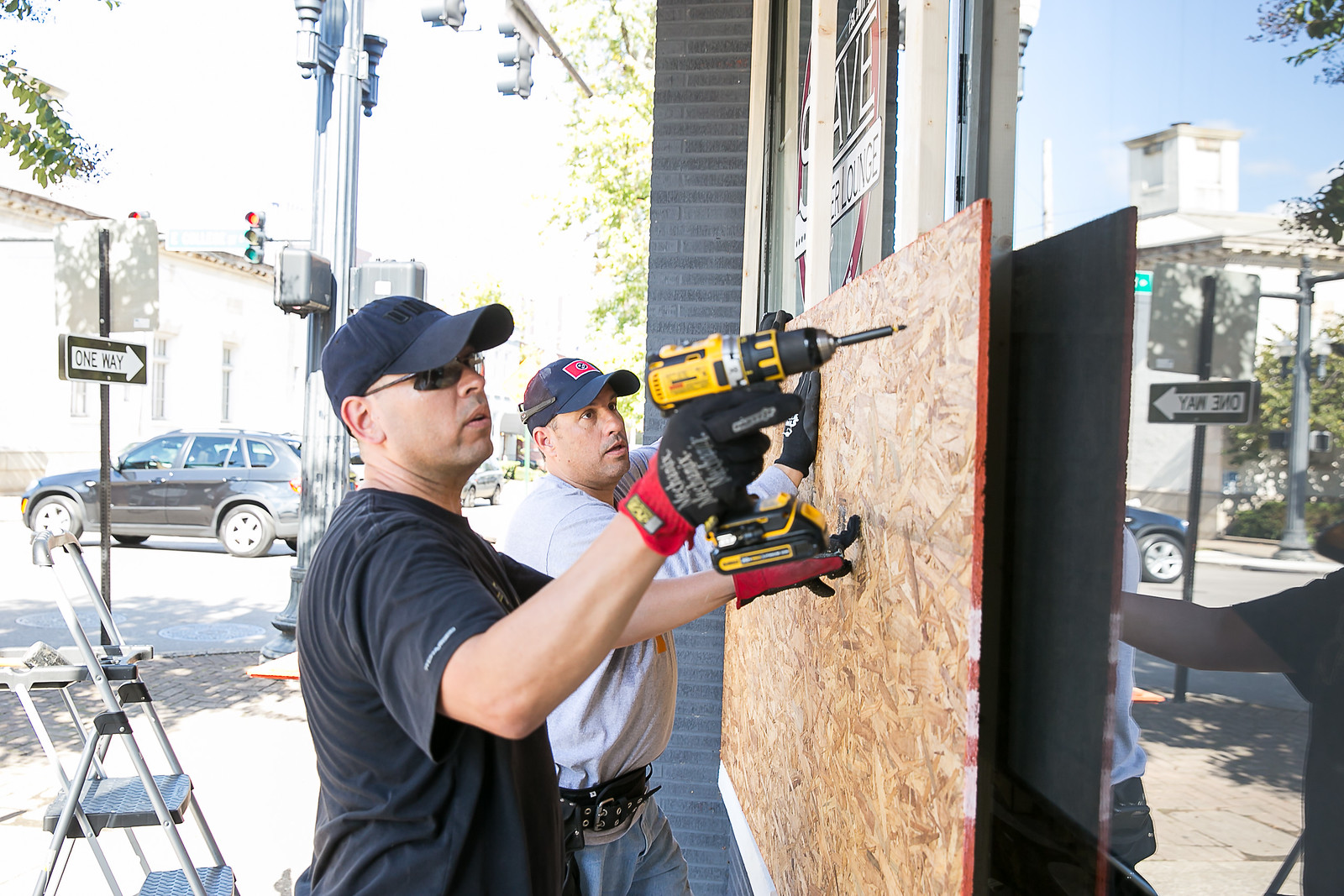 “We live here in the Murfreesboro area and just heard what was going on and just wanted to see if we could help these businesses out,” Manny Saiz, one of the volunteers, who works as a video producer, told The Tennessee Star.

“We have these two stores for sure,” Chris Bohon, another volunteer, who works sales for a marketing department for a manufactured homes company, told The Star when asked how many stores he and Diaz planned on boarding up.

“A lot of them are having L and L contracting doing some, some of the owners are doing theirs. We just basically went around and were seeing who was overwhelmed,” Bohon added. 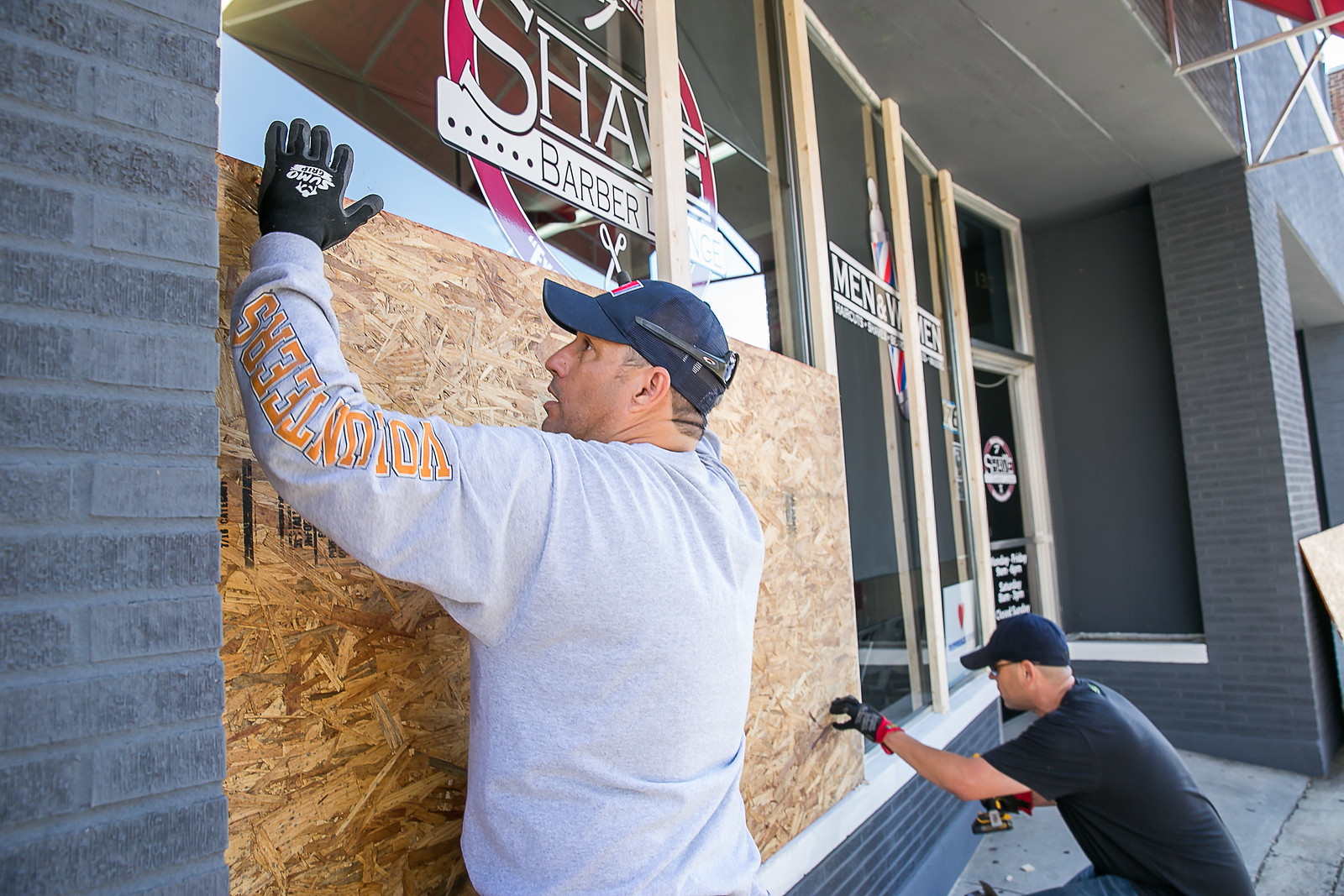 “We came here last night with our church, River Oaks Community Church, and we prayed over everything. We saw a couple of the places were boarded up. We know it’s overwhelming,” he noted.

“They need to be working with their insurance companies, their landlord and their clients, and some of them are just not going to have the ability to do it, so we just figured, we’ll come and do it,” Bohon said.

As The Star reported on Friday, Murfreesboro City Police and the Rutherford County Sheriff’s Department are preparing for what could be a potentially dangerous confrontation between the League of the South group holding the permitted rally and left wing Antifa protesters, who are expected to show up for a counter protest. 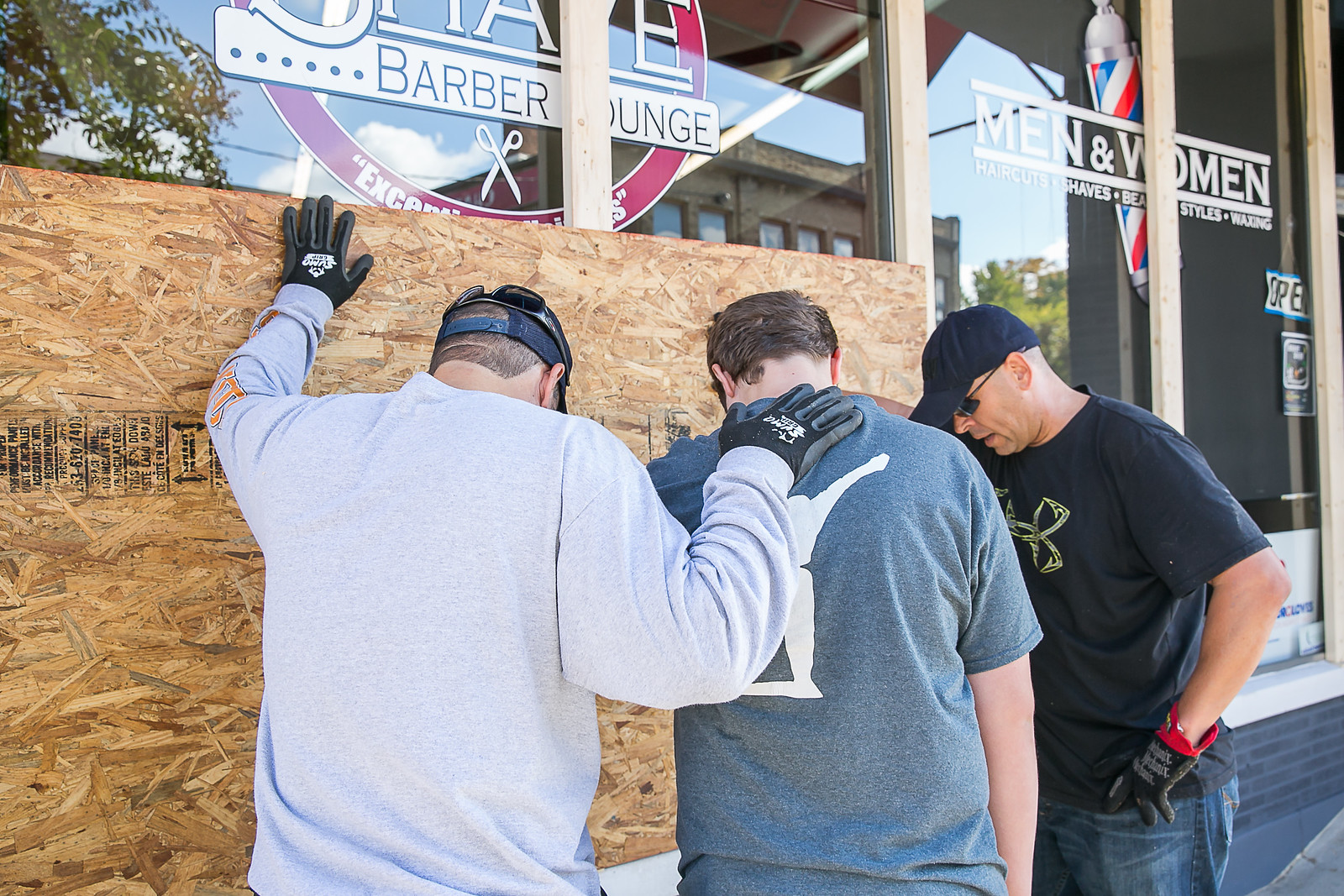