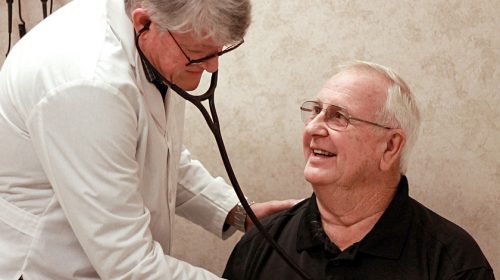 The Tennessee Star led the way in reporting on the story of the well respected West Tennessee family practice doctor whose Medicare billing privileges were revoked in March under an Obama-era regulation over a reported $670 in billing errors.

“Dr. Bryan Merrick has received word from federal officials that they are reversing an earlier decision to block Dr. Merrick from serving Medicare patients,” according to a statement released by the Office of Attorney Roy Herron on Tuesday, which can be read here:

Dr. Merrick’s attorney, former state senator Roy Herron, was called on Monday by two of the several officials that Dr. Merrick and Herron had met with last Thursday in Baltimore. On the call the officials acknowledged to Herron how easily billing for the wrong one of two identically named persons could happen. The officials asked questions about actions taken by the McKenzie Medical Center to try to minimize clerical errors. After Herron explained those numerous preventive actions, the officials and Herron exchanged multiple emails. Late Monday, the officials confirmed that the Medicate revocation definitely would be rescinded, effective this week.

For seven months, Dr. Merrick has been denied compensation for seeing Medicare patients, though he has continued to serve them. A federal agency revoked his “Medicare billing privileges” when it claimed there were 30 errors in billings involving just ten of Dr. Merrick’s more than 4,000 patients.

Dr. Merrick has strongly asserted that the 30 clerical errors among more than 30,000 billings were less than 1/10th of 1% of his Medicare billings, would have amounted to only a few hundred dollars, but he was not even paid that. His 31 years of service without even a single allegation of wrongdoing and his exemplary service made clear to his friends that there was no fraud but only minor clerical mistakes.

“We are so, so grateful for the incredible support of our patients, staff and neighbors,” Dr. Merrick said. “Your calls, emails, and letters to our federal elected officials and, especially, your prayers have made all the difference.” 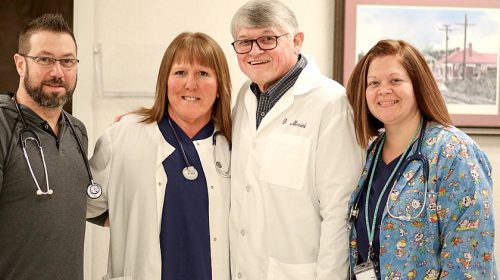 Earlier in October, McKenzie, Tennessee Mayor Jill Holland wrote a letter to Senator Alexander asking him to hold hearings of the Senate Health, Education, Labor, and Pensions Committee he chairs to consider revoking the regulation, but Alexander noted that Hatch’s Senate Finance Committee has jurisdiction over Medicare and Medicaid issues.