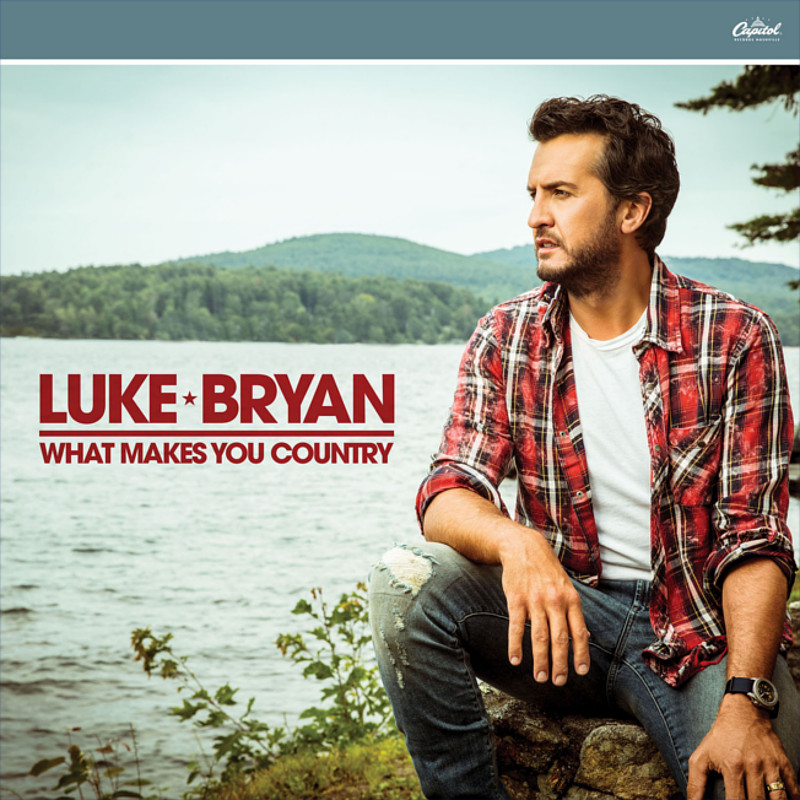 Luke says with the release of the new album, “I’ve gotten to follow all my dreams and still remain true to who I am as a person. I just try to go in the studio and record music that makes me happy, makes me feel something and makes me emotional at times. Songs that I visualize my crowd reacting to.” In referencing the meaning behind the album’s title track he shares, “what makes me country is where I was raised in Leesburg, Georgia. I was brought up with manners and raised with a work ethic that has played an important role to where I am today.”

RIAA recently announced new certifications and Luke now has more certified digital singles than any other male country artist with 40 Million tracks and his album certifications grow to 12 Million.

On Friday, Dec. 8, Luke will perform new songs from What Makes You Country on Good Morning America and The Tonight Show Starring Jimmy Fallon. His GMA appearance will be broadcast live from Opry City Stage, a four-level live music and dining space located in the heart of Times Square. Luke becomes the first superstar to perform in the Opry’s first “home away from home” since its opening. On Dec. 12 Luke will return to The Ellen DeGeneres Show, his second appearance since announcing his 2018 “What Makes You Country Tour” on the show in late October.