On Monday, President Trump traveled to Utah and signed two proclamations giving control of large portions of Bears Ears and the Grand Staircase-Escalante Monuments back to the people of Utah and Nevada. However, the mainstream media acted like President Trump kicked a puppy on live TV. The President did nothing more than address a significant issue facing states west of Texas and let them oversee some of the land they live on. 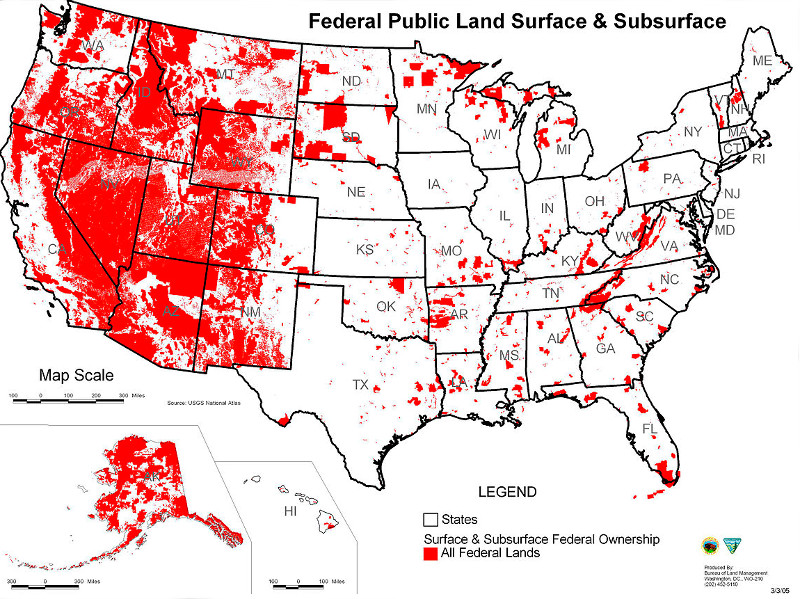 Utah Senator Mike Lee was in favor of the President Trump’s move stating, “President Trump did the people of Utah a great favor today by rolling back harmful land use restrictions in southern Utah.”

Lee knows what most people in western states believe; they are the best stewards of the lands they live on, not a Washington bureaucrat.

The Antiquities Act of 1906 was signed into law by President Theodore Roosevelt on June 8, 1906. The law gave the sitting President the authority to create national monuments from federal lands. The act has been controversial, particularly in states west of Texas. When Jimmy Carter designated several monuments in Alaska in 1978, thousands of protesters burned Carter in effigy.

No President used the act more than Obama. Obama used the act twenty-nine times to designate over 550 million acres of land and sea as National Monuments, an area almost as large as Texas and Alaska combined at 596 million acres. Many citizens of Utah felt the same way Alaskans did in 1978, without the effigy burning, when Obama created the National Bears Ears Park in the waning days of his administration.

One of the States most harmed by the Antiquities Act is Utah. The federal government controls a significant portion of the state. The chart below shows the acreage in just the National Parks, Monuments, and Forests, before President Trump’s actions.

The eighteen federal areas equal an area almost as large as West Virginia. This doesn’t include the National Recreation Areas, Historic Sites, Trails, Wilderness Areas, Wildlife Refuges, Recreation Trails, and Scenic Byways.  When you add up the total federally controlled land in Utah, it equals an area larger than Wisconsin, an astounding 66.5 percent of the state.

State and local control are critical to the western lands. State and local authorities are closer and more responsive to its citizens. After all, they are there. As much as Members of Congress may want to be with their constituents, time and distance are not on their side. Many of the districts in the west are larger than states in the east, sometimes taking almost six hours to get to a congressional district office.

Not only are state and local governments closer to the people, but they are also better administrators of the land. The smaller, more agile local governments are able to get more bang for their buck than the leviathan in Washington D.C. A 2015 study by the Property and Environment Research Center found the U.S. Forest Service and Bureau of Land Management generate only 73 cents for every dollar spent, while local governments generated a return of $14.51 on land management.

Congress could easily cut the Bureau of Land Management and Forest Service by half, and give control of half the land to local and state governments, saving money federally and generating revenue locally.

President Trump can only do so much. Congress must act to pass legislation that limits the power of the President to without consultation of the local population declare lands a monument. Rep. Don Young (R-Alaska) has introduced H.R. 1489, the Marine Access and State Transparency Act, that amends the Antiquities Act to require local approval before designated lands.

What is wrong with giving local people local control of the land they live on? I guess in the world of corporate cronyism, companies like Patagonia, which opposes returning control of land to the people who live there, just assume the people should foot the bill for their corporate sensibilities.

Printus LeBlanc is a contributing editor for Americans for Limited Government.

Reprinted with permission from  NetRightDaily.com

One Thought to “Commentary: What’s Wrong With Local Control of Land?”