Throughout his venerable 25-year career as an entertainer, Trace Adkins has demonstrated his unwavering support for our military servicemen and women through his work as spokesperson for the Wounded Warrior Project, his 12 overseas USO trips and regular participation in fundraising events such as the recent Guitar Legends for Heroes concert in New York City.

His most recent single, “Still A Soldier,” makes clear that his gratitude and understanding is genuine and deeply felt. Director Mike Stryker and producer Shanah Zigler of Casting Life Films helped Adkins created a powerful and compelling tribute to veterans and their loved ones for the music video, which premiered Thursday on CMT. 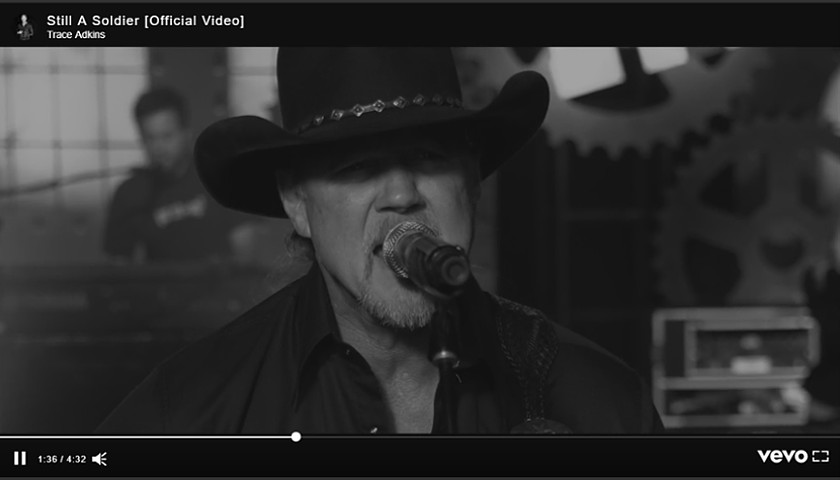 “We recorded this song well over a year ago, and my intent was always to release it as a tip of my hat to those who have served,” Adkins says. 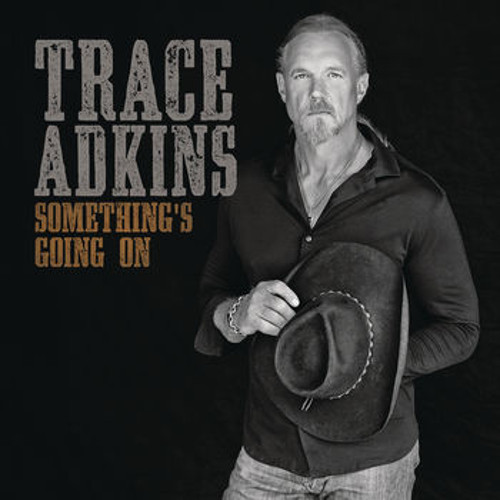 The music video closes with a personal message form the artist: “For those who have crawled off the battlefield but still stand for the anthem … this is for you.”

Written by Phil O’Donnell and Wade Kirby, “Still a Soldier” is the current single off Adkins’ March release on BBR Music Group/Wheelhouse Records, Something’s Going On.

While in New York City last week to host America Salutes You and Wall Street Rocks’ Guitar Legends for Heroes, Adkins stopped by the “Today Show” to speak with Megyn Kelly about his work for the troops and veterans, sharing, “I do it for them because they do so much. I started working with USO 15 years or so go and it was the most rewarding experience of my life … so I just kept doing it.”

The Grand Ole Opry member also paid a visit to the brand-new Opry City Stage in Times Square, performing one of his classic hits, “Every Light in the House,” from his Platinum-certified debut album Dreamin’ Out Loud.

Bethany Bowman is an entertainment and music writer for the Tennessee Star.