Gubernatorial hopeful Diane Black picked up her petition to run for Governor in her hometown of Gallatin Monday as friends and family looked on. 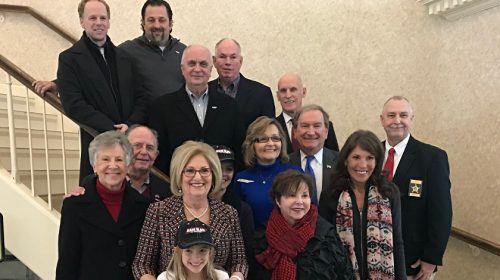 “I was honored to join my family and supporters from middle Tennessee today,” Black said in a statement. “I’ve been humbled and energized by the outpouring of support I’ve received all across this state since announcing my campaign, and I’m grateful to all of those who have come out to show their dedication to having a strong conservative leader in the Governor’s office.”

In the latest fundraising reporting, Diane Black outraised all other gubernatorial candidates, with a total of nearly $1.75 million dollars between August and January, representing more than 1,000 contributions from all 95 Tennessee counties.