New questions surrounding the need for Mayor Megan Barry to have such extensive, around-the-clock security led by her lover, Sgt. Rob Forrest, were asked by NewsChannel 5 in a segment that aired Monday evening.

Phil Williams, the investigative reporter the embattled Barry sat down with to initially admit her affair with Forrest, reported the Mayor’s office released “new details about the Mayor’s travel and the use of security, in hopes of convincing the public that she did not abuse taxpayer money.” 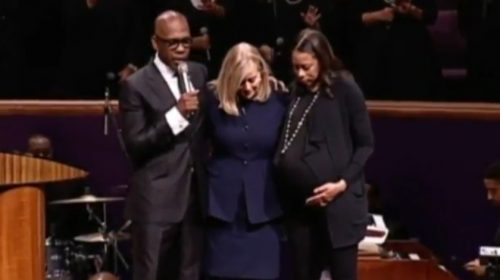 Meanwhile, Barry’s staff gathered evidence to document her travel, and her time spent with her Security Chief and paramour, Rob Forrest in the course of their two year affair.

The documents released by the Mayor’s Office say that Barry traveled out-of-state alone in 2015-2016 to Boston, New York City, Washington, DC, Oklahoma City and Phoenix. Other trips to Los Angeles, Williams reported, were with staff members and no security.

Her first trip that included Forrest with additional staff was to Minneapolis in April of 2016. Starting in 2017, Barry and Forrest began traveling alone, and the couple took a total of nine trips together outside of Tennessee to destinations including Paris and Athens. 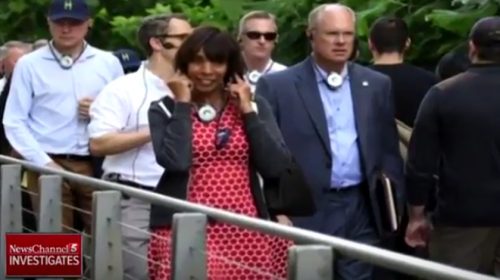 Williams reported the City asserted the inclusion of Forrest was due “security needs.”

But the the salacious details of the couple’s cavorting comes at a steep cost, as the overtime payments to Forrest made the security chief the second-highest paid individual in the Metro Nashville Police Department.

Williams reported a police spokesperson confirmed that Forrest’s smartphone has been now turned over to TBI investigators.