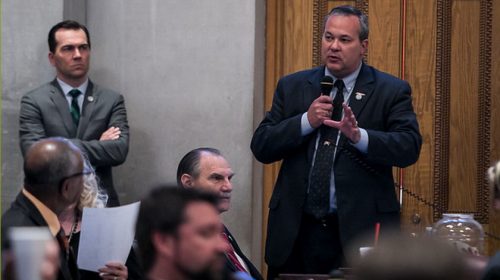 The 9 a.m. hour will focus on the candidates in the race for the Republican nomination in the 6th Congressional District.

Former Tennessee Commissioner of Agriculture John Rose was also invited for a separate interview, but was unable to make it due to scheduling issues. 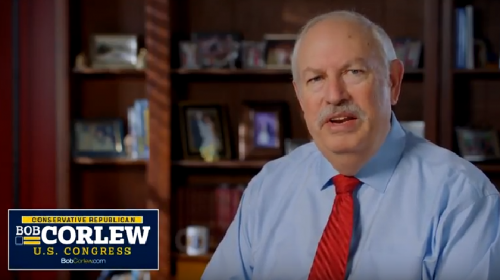 In the 10 a.m. hour, a new and surprising twist in the ongoing story about Mayor Megan Barry’s extramarital affair with bodyguard Sgt. Rob Forrest will be the topic of discussion in the first half hour.

“You can’t make this stuff up,” Leahy said of the surprising new twist.

The Star’s own Laura Baigert will provide an update on the 2018 session of the Tennessee General Assembly in the second half hour.

In the 11 a.m. the pros and cons of  Mayor Barry’s $9.2 billion transit plan, which faces a May 1 public referendum in Davidson County/Nashville, will be the topic of discussion. 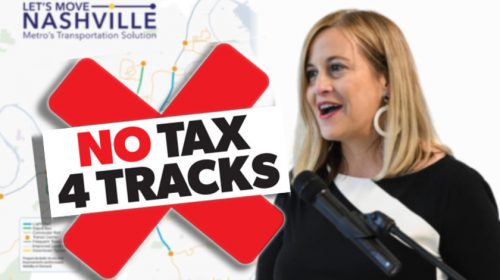 You can listen to the program live here on WTN’s website.