NASHVILLE, Tennessee – At the first meeting of the Metro Council Special Committee established “to investigate the circumstances involving the travel and other expenses including overtime expenses potentially related to the Mayor’s extramarital affair to determine if there was any improper use of public money” held Thursday, the seven members voted unanimously to use outside legal counsel from recommendations to be made by Vice Mayor David Briley, but rely on the Metropolitan Government Internal Auditor rather than using outside accounting professionals. 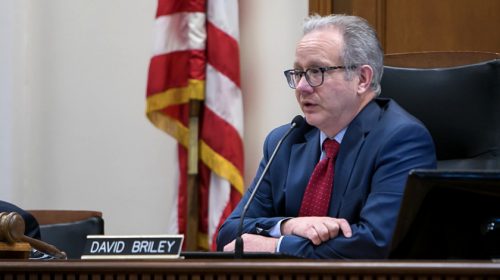 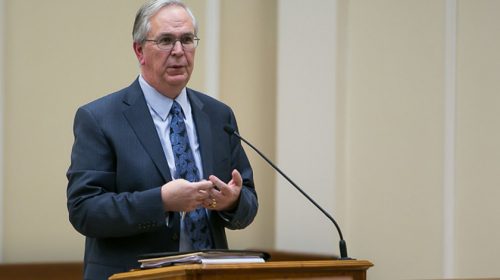 Swann, who has been an employee of Metro government for more than ten years, told The Tennessee Star that among other audits, the payroll of various departments has been audited, but the overtime of the police department had not. At Councilman Swope’s request, Swann estimated that it would take four to six weeks to conduct a review of the questionable travel and overtime expenses and the related policies. 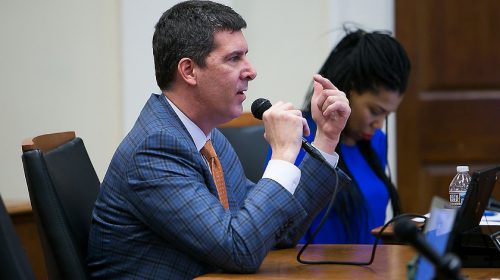 Subsequent to what appeared to be a choreographed proposal-turned-motion made by Councilman Mendes, the Committee approved unanimously that Vice Mayor Briley work with the Nashville and Napier-Looby Bar Associations for the purpose of making at least two recommendations for outside legal counsel who would have no legal or political conflict of interest, something Briley said would be “hard, because lawyers are so engaged.”

The decision to pursue outside legal counsel was in line with the recommendation of Mike Jameson, who has served as the Metro Council’s special counsel since being appointed by his reported personal friend and political ally, Vice Mayor Briley, in October 2017. 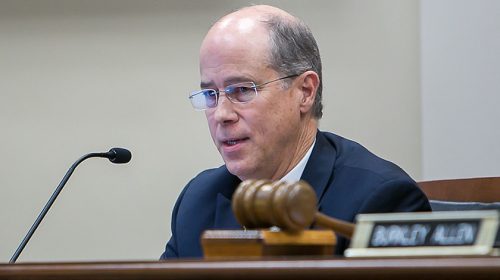 Jameson made the point that one advantage of using outside legal counsel would be that witness interviews could be conducted in a “discreet setting.” Councilman Mendes disagreed that a benefit of outside counsel was “discreet” interviews, “also known as out of the public eye,” and that discussion of interviews was premature at this time.

The meeting was sparsely attended, but one concerned citizen told The Star she witnessed the Vice Mayor come from the Council Member area into the observers’ area and cheerfully pat the Auditor on the shoulder, and expressed uneasiness about the objectivity of the investigation with the Special Committee not using an independent external auditor.

The next meeting is scheduled for Thursday, March 1 and 4:30 p.m. in the Council Chambers, during which the Special Committee is expected to select one of the outside legal counsel options recommended by the Vice Mayor.