Murfreesboro businessman Shane Reeves, a Republican, won a crushing victory over Democrat Gayle Jordan in the 14th State Senate District special election on Tuesday by more than a two to one margin. 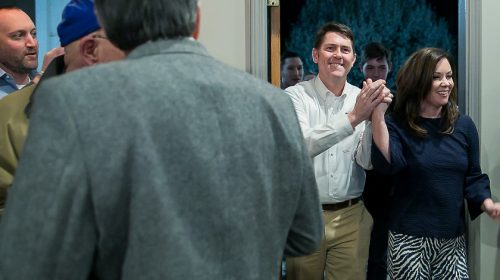 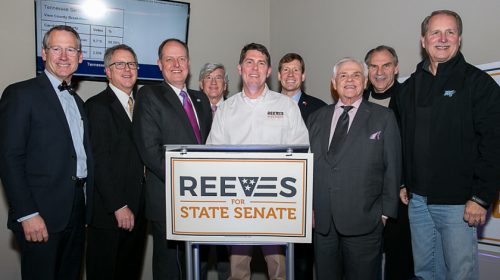 “We had an amazing team. Matt Herriman, my campaign chairman, has an amazing future with this party,” Reeves said.

“Gregory Gleaves did a lot of great mail for us,” he added.

“I think Shane said he was the seventh generation from Murfreesboro. I think Shane will do a great job in representing this district. And I’m going to go home tonight after this, and I’m going to pray for Shane and his opponent. I wish them both the best,” Reeves added.

Notably, Shane Reeves’ Democratic opponent, Gayle Jordan, made national news by loudly proclaiming that she is an atheist. 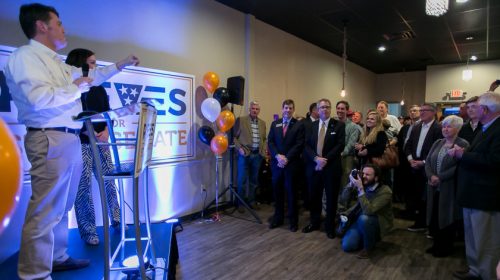 After the festivities, the Reeves campaign issued this statement:

“I am humbled and honored to be elected to represent the 14th district as OUR State Senator. I will work hard to be the people’s voice across Rutherford, Bedford, Marshall, Lincoln, and Moore counties. I am proud of the campaigns we ran and commend the efforts of my opponents. We had a great team and I am thankful to those who worked hard to get us across the finish line tonight.” 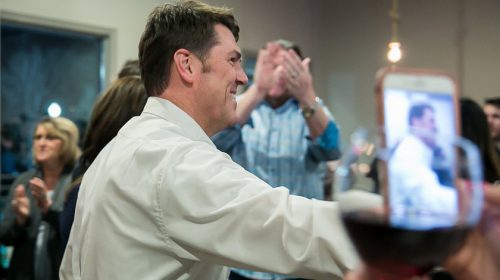 Reeves will assume office in the coming days and get to work on the issues facing the state. He will join a Republican supermajority that has overseen record economic growth and the state’s lowest unemployment rate in decades.

“Whether Democrat or Republican, conservative or liberal, we must all move forward together to grow our district, bring new jobs, keep taxes low, and confront the issues facing Tennessee. My family and I have been overwhelmed and blessed as we have gotten to know so many new friends across our great district. I look forward to getting to work in Nashville to tackle the issues that are important to the 14th district.”

Shane Reeves will complete the term of outgoing State Senator, Jim Tracy, which is through 2020. The district includes the eastern half of Rutherford county and all of Bedford, Marshall, Moore, and Lincoln counties. 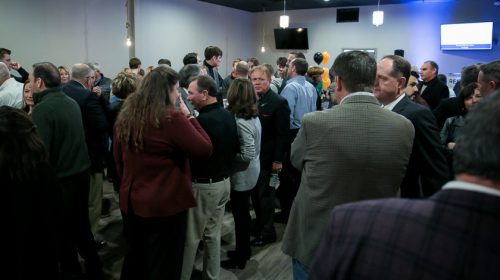 “Congratulations to Senator Shane Reeves on his decisive victory tonight. His conservative message and history as a successful businessman clearly resonated with the voters of District 14. He will be a highly valuable asset as the Senate works to keep Tennessee the greatest state in the nation to live, work and raise a family. I look forward to working with him.

The Tennessee Democratic Party has now marshaled its statewide resources in two Senate special elections. They have come up empty twice. These results prove that any blue wave will hit a big, red seawall in Tennessee. The Tennessee Republican story of success is unparalleled. The Republican majority in Tennessee has reduced taxes, kept debt low and created an environment for more Tennesseans to have jobs than at any time in history. I look forward to our senators taking this clear record of success to the voters again in November.”