In an exclusive interview with The Tennessee Star on Saturday, former gubernatorial candidate and former State Senator Mae Beavers (R-Mt. Juliet) has confirmed she is running for Mayor of Wilson County. 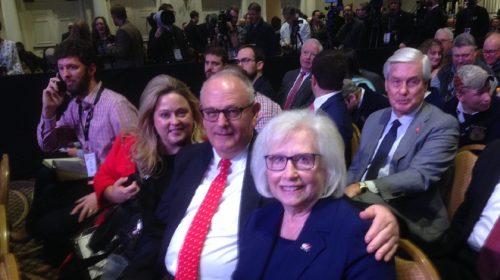 “I met with a group of citizens last week and they were asking me to run for County Mayor. We took the week and thought about it, and decided to go for it,” Beavers told The Star.

“I just picked up a petition at 3 p.m. Friday, and it kind of snowballed from there,” Beavers added.

The Lebanon Democrat first reported Saturday morning that Beavers had pulled a petition Friday afternoon to run for Mayor of Wilson County:

After less than two months away from politics, former state Sen. Mae Beavers has pulled a petition and set her sights on the Wilson County mayor’s office.

If elected, Beavers will be returning to the same Wilson County Government where she began her political career in 1990 when she was elected to the Wilson County Commission. 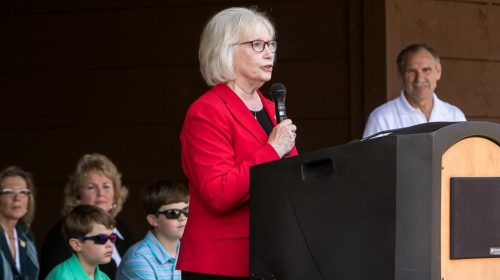 A champion of conservative causes, Beavers was one of the key members of the Tennessee General Assembly who led the successful efforts to stop former Republican Gov. Don Sundquist’s proposal to introduce a state income tax into Tennessee.

Beavers announced her candidacy for the Republican gubernatorial nomination in June 2017, and in August she resigned from the State Senate to focus on her gubernatorial campaign.

She was replaced in the State Senate by former State Rep. Mark Pody (R-Lebanon), who won a December special election.

Beavers garnered a loyal statewide following among Tennessee Tea Party activists and conservatives, but was unable to raise the funds needed to mount a successful statewide campaign. 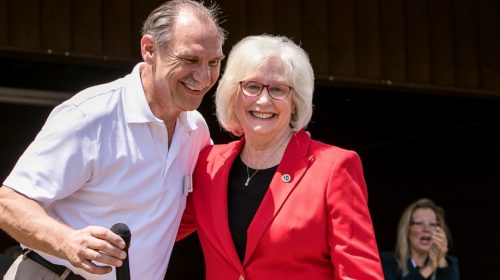 The December 2017 Tennessee Star Poll of likely Tennessee Republican primary voters showed Beavers was in fifth place among the five contenders for the GOP gubernatorial nomination, with Rep. Diane Black leading the pack at 21 percent, Randy Boyd in second place with 11 percent, and more than 50 percent of voters still undecided.

Beavers withdrew from the race for the Republican nomination for governor in January of this year.

Incumbent Mayor Randall Hutto was first elected in 2010, and will be running for a third consecutive four year term in the August 2 election.