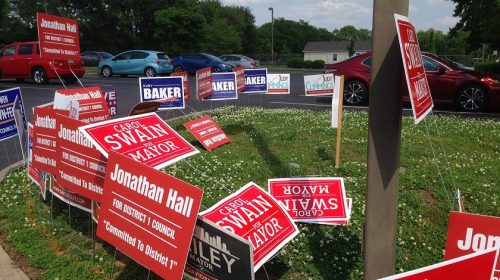 In most recent Nashville/Davidson County elections, voting on election day has been just slightly higher than during the early voting period. This suggests that total votes cast in the May 24 Nashville special mayoral election will be about 55,000, which is less than half of the 123,000 cast in the May 1 transit plan referendum in which Nashvillians rejected the $9 billion plan introduced by disgraced former Mayor Megan Barry and supported by Acting Mayor David Briley by a resounding margin of 64 percent to 36 percent.

The Davidson County Election Commission provided The Tennessee Star with a breakdown of early voting so far by poll location and date:

During the first six days of early voting, only one polling location, the Howard Avenue Office Building, was open.

On Friday and Saturday, the most recent two days of early voting, an additional ten polling locations were open.

A total of 2,810 votes were cast on Friday, but that number dropped significantly on Saturday to 1,799.

Though these eleven early voting polling locations will be closed today, Sunday, they will all remain open for six consecutive days beginning Monday, May 14 and continuing to Saturday, May 19. 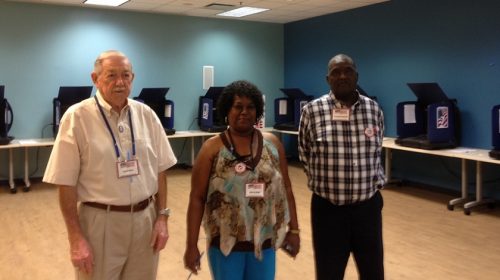 On Friday and Saturday, the Green Hills Library was the busiest early voting location, with 853 votes cast, followed by Bellevue Library, where 635 votes were cast.

Bordeaux Library, the early voting location for the only contested Metro Council seat on the ballot–District 1–saw 372 early voters combined on Friday and Saturday.

You can watch that conversation here: