A total of 6,654 residents of Nashville/Davidson County turned out to early vote on Friday, eclipsing Thursday’s single day record of 5,194 during the 14 day early voting period that began May 4 and ends at 4:30 pm today for the May 24 special mayoral election, bringing the total number of early votes cast to 26,758, with one final day of early voting remaining today. 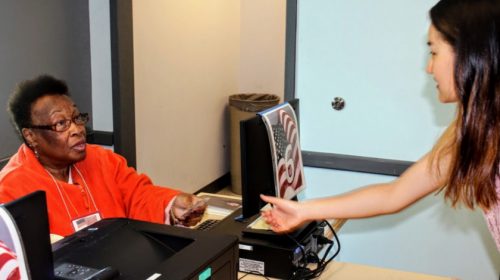 The heavy turnout on Friday was remarkable, given the anemic pace of early voting for the first 11 days of early voting before Thursday’s strong turnout, and the fact that the 11 early voting locations on Friday closed at 5:30 pm instead of 7:00 pm, as was the case on Thursday,

You can see the early voting totals, by day and early voting location, as provided to The Tennessee Star by the Davidson County Election Commission, here:

Today is the last day of early voting. If more than 3,000 votes are cast before the 11 voting locations close at 4:30 pm, the early voting totals for the May 24 special mayoral election will be at least 29,600–slightly more than half of the 59,000 early votes cast in the May 1 transit plan referendum.

While still a low turnout, the significant uptick in early voting over the past two days suggests the total mayoral vote turnout may not be as abysmally low as many feared during the first several days of the early voting period. 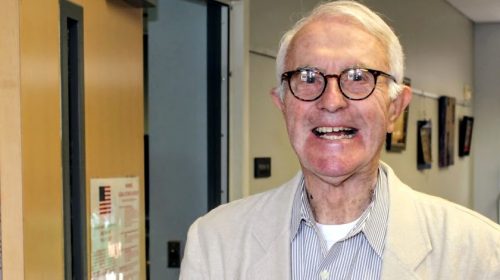 Indeed, a look at the numbers suggest that something significant has changed in the voting behavior of the residents of Nashville/Davidson County since Thursday.

During the 14 day early voting period of the May 1 transit referendum election, voting picked up over the last three days, but percentage wise, not nearly as much as it has picked up on Thursday and Friday–37 percent of the 59,000 early votes cast then came over those last three days.

The average turnout for those last three days was 7,276.

That means the uptick in early voting for Thursday and Friday was about 85 percent of the level of early voting during the same period of the May 1 transit plan referendum election.

That data could signify nothing in particular, or it could be an indication that voter enthusiasm for the election has suddenly picked up.

If so, it’s possible that turnout on election day May 24 may be significantly greater than just a doubling of the early voter turnout.

Today’s turnout numbers will be a good indicator of the true level of voter enthusiasm. 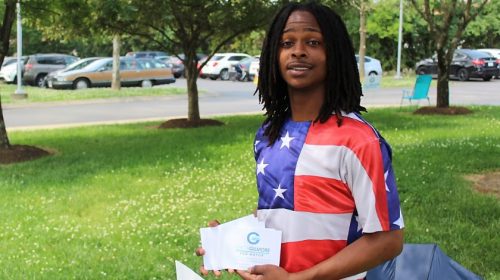 On the other hand, if today’s turnout drops significantly–say, in the 2,000 to 3,500 range–it could indicate that turnout on election day will be more in the 30,000 range, bringing total turnout levels to around 60,000.

The uptick in turnout over the past two days is just another sign that the outcome of this unusual mayoral election–where Acting Mayor David Briley is considered the front runner among the local punditry, former Vanderbilt professor Carol Swain is considered the most likely to finish second and qualify for a runoff if Briley fails to reach 50 percent, and Metro Council Member At-Large Erica Gilmore, State Rep. Harold Love (D-Nashville), and jeff obafemi carr are all considered threats to make the runoff–remains uncertain, and anything can happen on election day.