Anybody who doubts whether Tennessee voters, especially Republican Primary voters, are concerned about illegal immigration needs to watch a few of the early political ads that are starting to pound the airwaves. Candidates at every level, from state legislative races to Congressional races to the Governors race, are embracing a “tough on illegal immigration” stance intended to align with Tennessee voters. Support for President Donald Trump’s border wall gives prospective office holders a double bump, as they demonstrate their focus on illegal immigration and tie themselves to a political figure who still enjoys extremely high approval ratings among GOP primary voters. 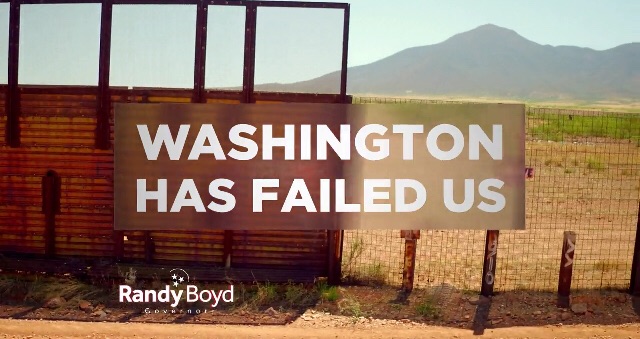 The air war between Republican gubernatorial rivals Diane Black and Randy Boyd is the latest example of competing ads trying to “out illegal” their opponent.

In Boyd’s ad, he declares that “professional politicians have made a mess of our immigration system” – a not very thinly veiled shot at Congresswoman Diane Black. For those who might miss the point, the screen simultaneously shows a picture of the U.S. Capitol with the words “Washington Has Failed Us” in large capital letters. Boyd says “illegal is illegal” and promises to crack down on illegal immigration, support President Trump’s border wall, “no sanctuary cities”, wipe out violent gangs and “no drivers licenses or special benefits for illegal immigrants.”

While Boyd has been criticized in some circles for the ad being hypocritical based on a previous donation of $250,000 to Connexion, a pro-illegal immigration group, the ad has clearly been effective. Just a few days after the Boyd ad began airing, Black pulled a tv ad focused on her opposition to Planned Parenthood that had only aired for a few days and replaced it with her own illegal immigration ad.

Although the Black ad doesn’t attempt to tie her to Trump directly, it does include a brief shot of the Trump Wall prototypes that provide a subtle reference. Her “tough on crime” approach is clearly intended to counter a recent Boyd commercial that detailed his law enforcement agenda. 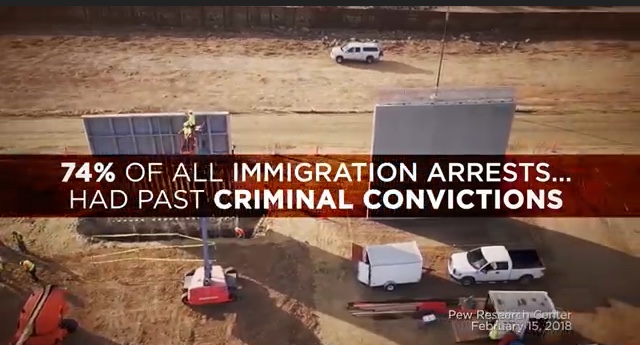 Tennessee Star political editor Steve Gill points out that with both statewide and national polling show that illegal immigration is a top issue for Republican primary voters.  As a result, Tennessee airwaves will be flooded with ads devoted to that topic over the next few months.

“The issue of illegal immigration touches on several other points,” Gill says, “from economic concerns about jobs being taken by illegals, to the safety and security of our communities, to the risk of terror attacks that increase due to lack of border security, to outrage that taxpayer dollars are being used to benefit people who are illegally in this country. Illegal immigration has become an ‘umbrella issue’ that covers a variety of concerns.”

“No candidate will want to be perceived as being softer on the issue than their opponent, so we can expect the rhetoric to heat up dramatically in the next few weeks as campaigns at every level fight to be heard above the noise and confusion of crowd airwaves,” Gill notes.

7 Thoughts to “Boyd Versus Black: Battle of the Illegal Immigration Ads”