As a part of a book tour to promote his best-selling 12 Rules for Living, straight-talking clinical psychologist Dr. Jordan Peterson appeared at the Ryman to a packed house on Monday night.

Dr. Jordan Peterson gained national attention in Canada after openly and vehemently opposing a speech code laws that would criminalize using the wrong pronoun for a (transgender) person.

His fame grew exponentially after a half-hour slug-fest of an interview with British reporter Cathy Newman went viral.

Here in Tennessee, people came from miles around to hear the influential psychologist and professor speak about the essential skills and habits adults need to lead happy and fulfilling lives.

But rather than review the details of his book, Peterson spent his time in Nashville discussing an array of topics, including his ‘Sleeping Beauty Philosophy’ (here’s a three minute summary by Peterson – note: some adult language). 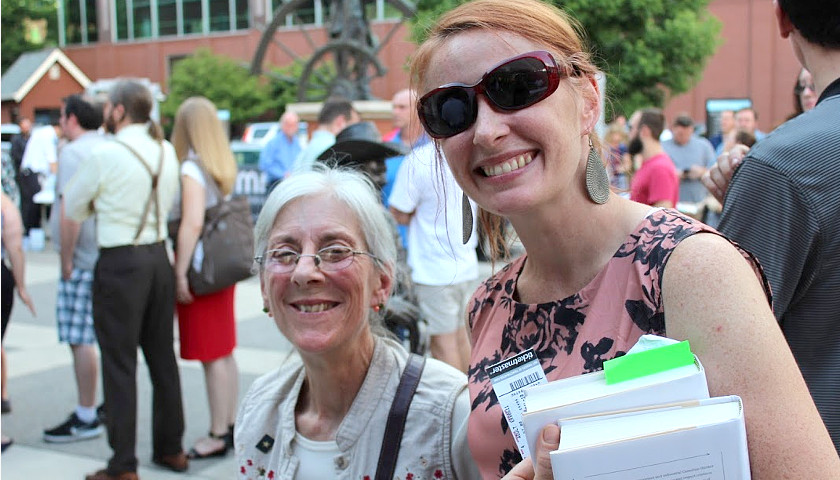 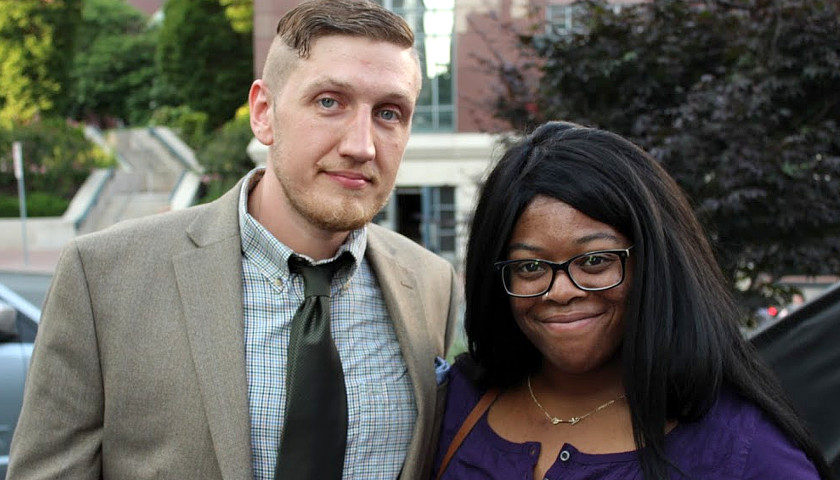 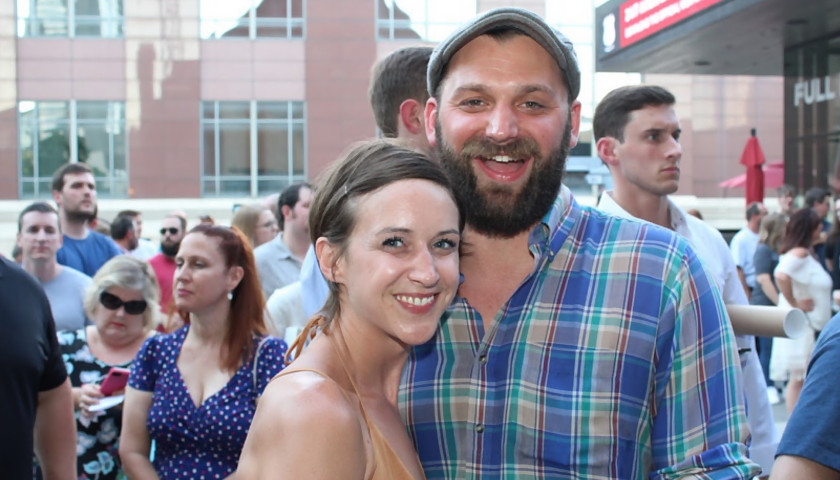 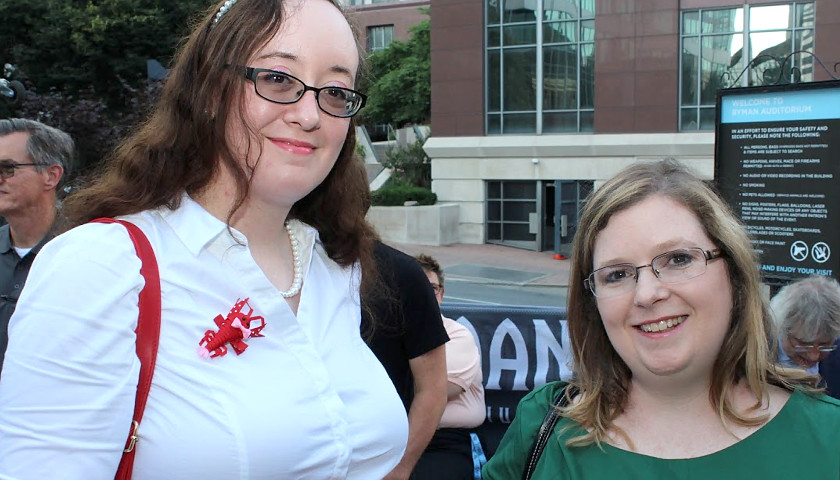 The crowd went wild when Peterson took the stage.

And then, the audience serenaded him with “Happy Birthday” (Peterson’s birthday is June 12). 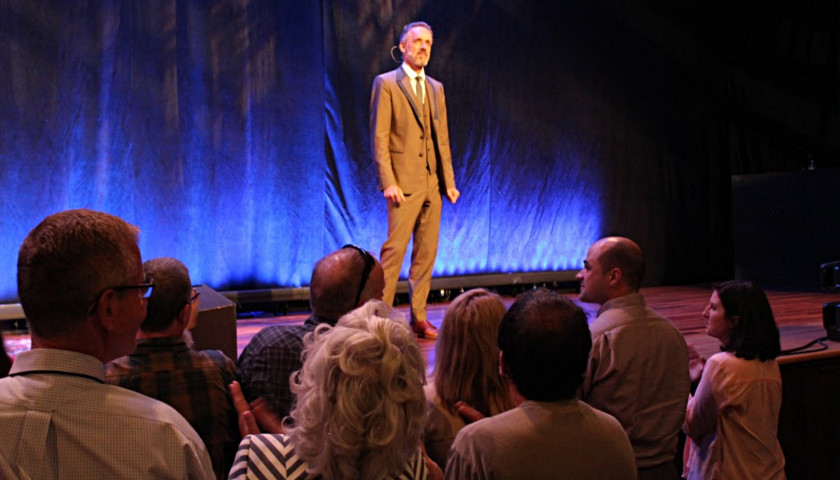 When the crowd settled down, Peterson began his talk in earnest. You could hear a pin drop. (Yes; even the texting guy — we’re guessing his text was “shh – Jordan Peterson is onstage!”) 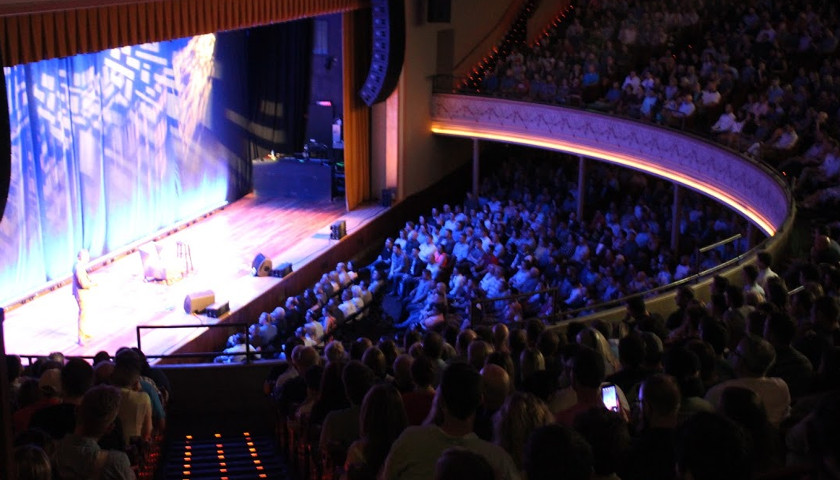 The Tennessee Star was invited backstage for a few more pictures. 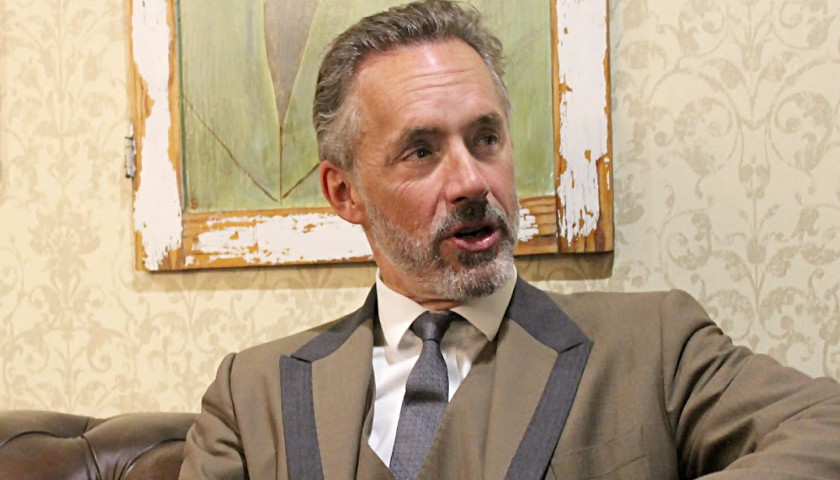 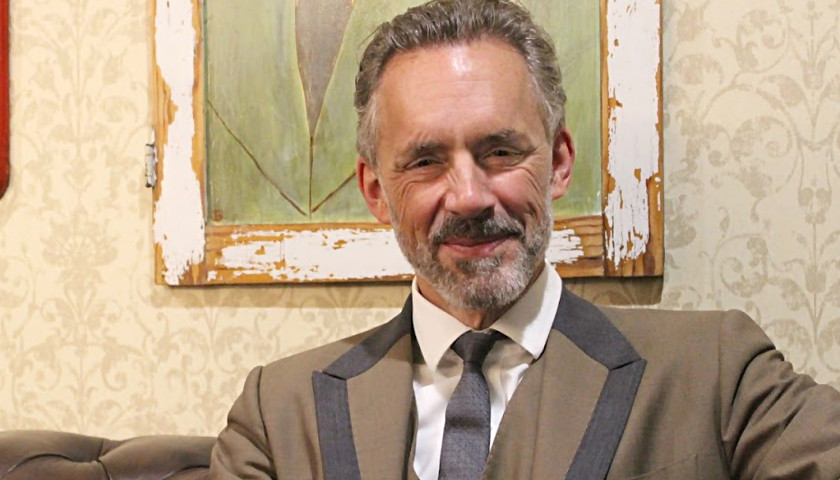 Dr. Peterson tweeted the next morning: “Everything went great in Nashville. Packed house, great crowd, classic venue– and some friends I hadn’t seen in 30 years showed up for the lecture.”

Everything went great in Nashville. Packed house, great crowd, classic venue–and some friends I hadn't seen for 30 years showed up for the lecture. In Atlanta tonight (sold out) https://t.co/IcbGlli3s6

To find out why Dr. Jordan Peterson is getting so much attention, you can start with this Townhall.com piece by Mariana Medvin.

Tennessee Star reader Randall commented about this video Peterson made at PragerU, released on Monday.