A complaint filed with the Tennessee Registry of Election Finance by a supporter of former Republican State Senator Mae Beavers’ opponent in the upcoming Wilson County Mayor election has been dismissed by the Registry. The dismissal, by unanimous vote of the members of the Registry, came after a “light audit,” which consisted of a simple review of financial records relative to donations and ex-penditures related to Beavers’ disposition of campaign funds from her gubernatorial campaign.

The complaint against Beavers was filed by Ann Calabria, a member of the Wilson County Election Commission who is publicly support-ing incumbent County Mayor Randall Hutto — whom Beavers is seeking to replace in the August 2 general election. Calabria was accompanied at the hearing on June 13, 2018 by Delores Mackey, who is a long-time political adversary of Beavers. Calabria and Mackey arrived together for the hearing in a vehicle sporting large “Hutto for Mayor” signs. 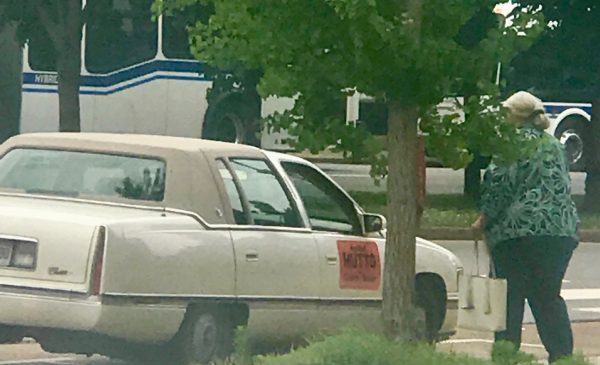 “This complaint was politically motivated to generate headlines, which some media like, the Lebanon Democrat, were only happy to provide, despite the complete lack of any evidence of any wrongdo-ing on my part,” Beavers noted after the dismissal of the complaint.

The political nature of the Complaint itself is underlined by the fact that Registry records indicate that the complaint was actually filed after Beavers had filed an amended disclosure and after corrections had been made with respect to donations and disbursements.

“This is the kind of slimy politics that has kept Wilson County from moving forward as we should, and my intent to clean up the “tax and spend swamp” at the Courthouse has them slinging mud in a desperate attempt to keep themselves and their cronies in power,” Beavers said in a statement released by her campaign.

“It clearly reflects the lack of leadership in our County and why this election is so critical for our future if we want to break their stranglehold on our wallets,” Beavers added.

Republican Mae Beavers is facing Independent Randall Hutto in the August 2 election for County Mayor. Hutto has declared that he is not a “Republican or a Democrat” despite the strong support he is receiving from longtime Democratic Party officials in the county, such as former Democratic Party Senator and income tax proponent Bob Rochelle (who Beavers handily defeated in 2006).