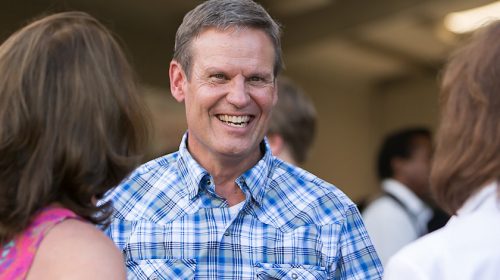 Two other candidates for in the August 2 Republican gubernatorial primary, Knoxville businessman Randy Boyd and Tennessee Speaker of the House Beth Harwell (R-Nashville), did not attend the event.

Earlier in the day Black attended a speech by Vice President Mike Pence at Lee University in Cleveland, where she, along with Rep. Marsha Blackburn (R-TN-07), was the recipient of high praise by Pence. 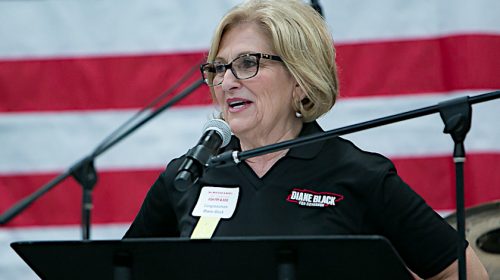 Blackburn, who represents part of Williamson County in Congress, is the presumptive Republican nominee in the race to succeed retiring Sen. Bob Corker (R-TN) in the U.S. Senate. She will face the Democrat nominee, former Gov. Phil Bredesen, in the November general election.

State Senator Green does not currently represent Williamson County in the Tennessee State Senate, but he is running for the 7th Congressional District seat Blackburn is vacating to run for the U.S. Senate. 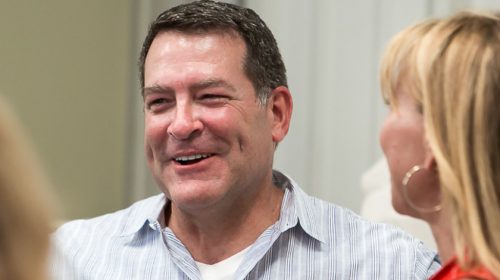 For the second year in a row, the annual Williamson County GOP event was hosted by Meg and Bob Beck at their beautiful home in Thompsons Station, Little Creek Farms