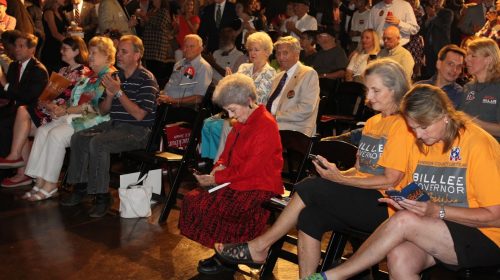 Tennessee’s Republican political leaders and candidates held a carefully choreographed news conference Saturday to project unity as they look toward competitive November elections after a rough primary for governor. 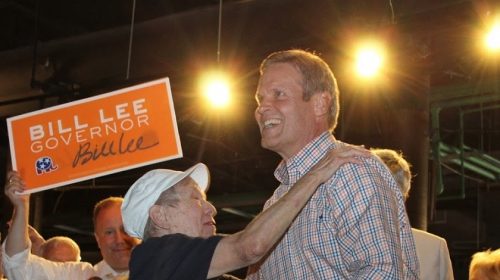 A clearly ebullient Lee mingled with the crowd before the official program began, sharing laughs with supporters and posing for innumerable photographs.

In his remarks, Lee continued with the positive message that gave him a 13 point blowout victory in a crowded field on Thursday. 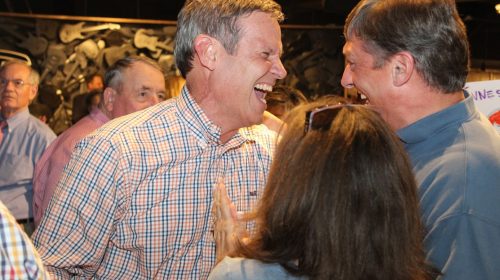 “There is a quick sprint to early voting so Lee and his team need to find a way to develop real unity quickly,” Tennessee Star Political Editor Steve Gill said.

“It won’t be easy, and the large base of Republican votes in the deep red state give them some margin for error. They need to quickly finish their primary victory lap and re-focus,” Gill added.