By early Thursday afternoon, all three of those articles mysteriously reappeared on The Tennessee Star Facebook page, along with four other articles that had also been removed early Thursday.

The three articles critical of Phil Bredesen that Facebook did not want its users to read on Thursday morning are these: 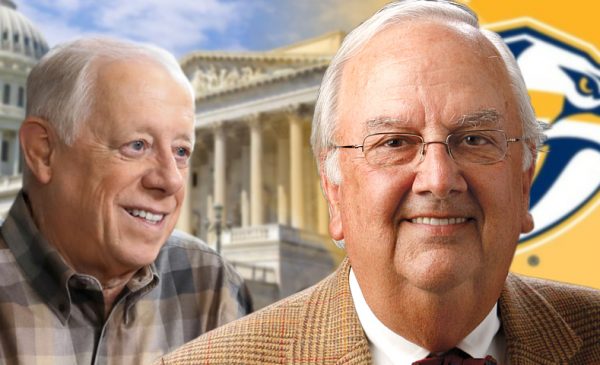 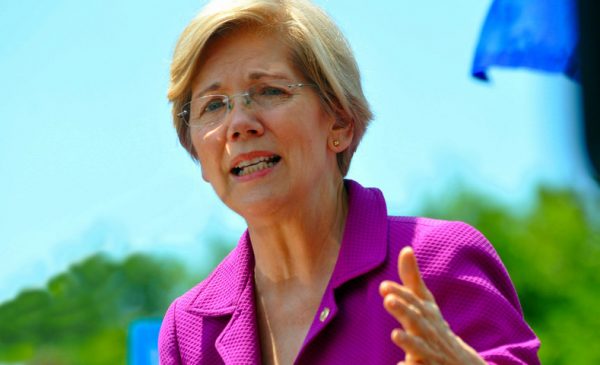 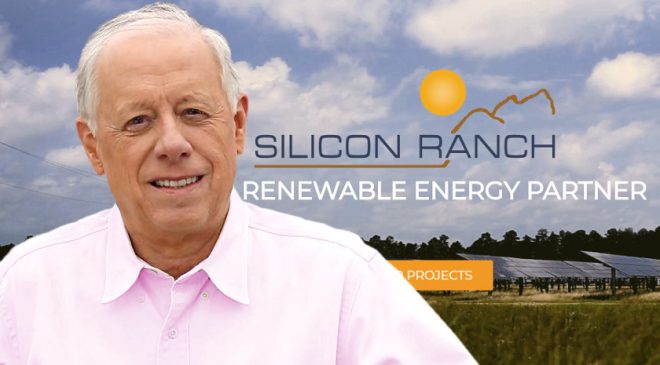 “Megan Barry May Still Have More Music to Face Over Affair”

“Blackburn sponsored the Browser Act, which would give Internet users more control over their digital privacy. The Browser Act has gained momentum in the House after reports revealed that Cambridge Analytica used Facebook to gain access to the personal data of more than 87 million users,” Breitbart News reported in April.

“People are beginning to understand that you have a right to privacy when you go online. You have an expectation of privacy,” Blackburn said.

In an exclusive interview with Breitbart News Tonight, Blackburn explained how Zuckerberg admitted that Facebook is “subjective in how they manipulate these algorithms” to censor conservatives.

The Tennessee Star appears to be one of many conservative news outlets that Facebook began targeting for censorship and article removal on Thursday morning.

“Multiple posts sharing articles by prominent conservatives have been temporarily censored on Facebook, under the excuse that they “look like spam.” Both articles dealt with the Paul Manafort conviction and the Michael Cohen guilty plea, arguing that these events were not nearly as damning to President Donald Trump as the media supposed,” Tyler O’Neill reported at Pajamas Media:

On Thursday morning, she noticed something out of place. “So this is interesting… [Facebook] took down my post of my reporting for the [New York Post] — I’ve received nine separate messages from readers telling me the same thing has happened to them. ‘sup [Facebook]?” Zito asked in a tweet.

“They did put the article back up,” Salena Zito told PJ Media. “They never responded to any of my inquiries.” The author laid out the ways she contacted Facebook: “I first put out a polite tweet, then I direct messaged them, then I sent them a message through the Facebook page, and then I sent a message through support. No answer.”

“It is becoming increasingly apparent that Facebook not only has a pattern of silencing conservative voices on their platform, it is part of an intentional effort to tip the scales in the political arena to the far Left by intentionally censoring valid and legitimate news that exposes truth they don’t like about Democrat candidates,” Tennessee Star Political Editor Steve Gill said.

“There needs to be a fair and open alternative to Facebook that embraces diversity of opinion, particularly opinion, information and insight that is actually mainstream in the vast majority of America,” Gill added.

Facebook’s latest actions come on the heels of a number of other controversial actions taken by the far left Democrat supporting corporate giant that raise a number First Amendment issues.

“A growing number of conservatives are being targeted for censorship on Facebook,” CBN News reported earlier this month:

“Apparently, I upset the ‘Thought Police’ over at Facebook with something I posted,” Johnston told CBN News Monday. “When I clicked on Facebook to post something last Wednesday, I couldn’t post and was notified I had been banned for ‘hate speech.’ Facebook refused to tell me what I posted that was hateful, so how am I supposed to prevent an infraction in the future?”

Johnston, who has more than 600,000 followers on Facebook, often speaks out on controversial social issues such as homosexuality and pornographic Sex-Ed curricula in public schools.

Facebook later issued an apology to Johnston after shutting her out.

“Other conservatives have also accused Facebook of censorship and bias,” CBN News added:

According to the university, Facebook deleted at least two videos after labeling them “hate speech.” One of the videos addresses the need for men to be masculine again.

The Tennessee Star will continue to publish hard-hitting fact based stories about political candidates of all stripes.