NASHVILLE — Once upon a time, My Pillow, Inc. CEO Mike Lindell was a cocaine addict whose habit spiraled so far out of control he had an intervention — staged by, of all people, his own drug dealers. 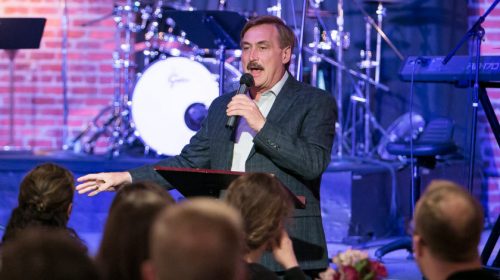 Lindell, in Nashville Wednesday to help launch a Christian revival event called Awaken the Dawn, said the intervention was the first of many planted seeds to help set him straight.

The final seed, he said, led him to Jesus.

The drug dealers who put on Lindell’s intervention cut him off from his supply of drugs after he had another binge, this time in downtown Minneapolis, he told The Tennessee Star.

“I was told I was up for 14 days. They finally told me ‘We’re cutting you off. I waited until they went to sleep, and I went down to the streets at 2:30 a.m. I couldn’t get drugs anywhere. I couldn’t get crack anywhere,” Lindell said.

“I came back up there, and the one guy that was left said ‘You know what. You made a promise to us that this pillow (you made) was a platform for God, and you would come back someday and help us all. We’re not going to let you die on us.’” 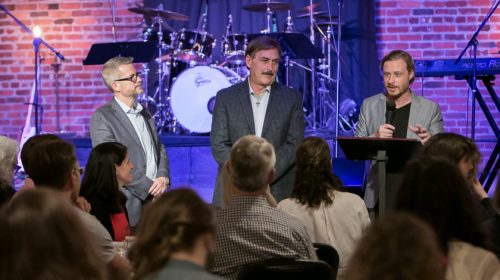 Eight months later a friend of Lindell’s, also addicted to cocaine and crack, found Jesus. Eventually, Lindell did the same, and he hasn’t done drugs since, he said.

“All addictions mask inner pain and a false sense of security or bravery,” Lindell said.

“That is why I think with treatment, you need Jesus coming out of these (recovery) centers.”

That’s among one of many testimonies people will hear at this week’s Awaken the Dawn. Nashville is but only one of the city’s where the event is scheduled to take place. Christians elsewhere will hold the same event beginning Thursday night in the nation’s other 49 state capitols, in addition to Puerto Rico and at 100 university campuses, said organizer David Bradshaw. 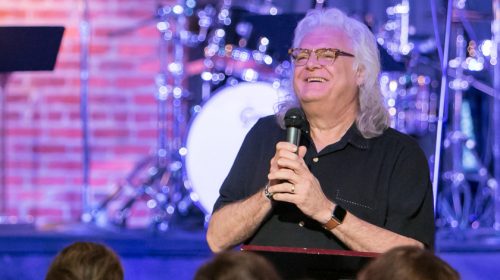 Event Coordinator Miriah Miller told The Star the event involves 50 hours of worship and prayer. In Nashville that will take place at a 40-foot by 60-foot tent at Watkins Park. Awaken the Dawn is scheduled to end Saturday. 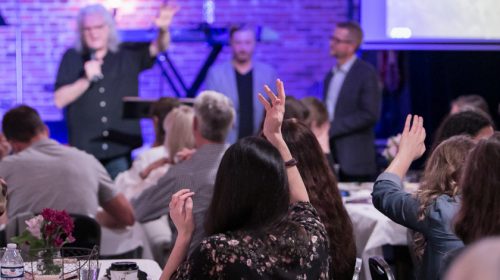 “These people are the future of our nation. What we are seeing among subsequent generations is they are becoming increasingly enslaved to sin,” Bradshaw said.

“I’ve never been more hopeful than right now. I think God is moving in our nation.”

Lindell said the nation has a second chance.

“This nation has turned its back on God. The millennials need to have some hope,” Lindell said.

“The hope is Jesus.”