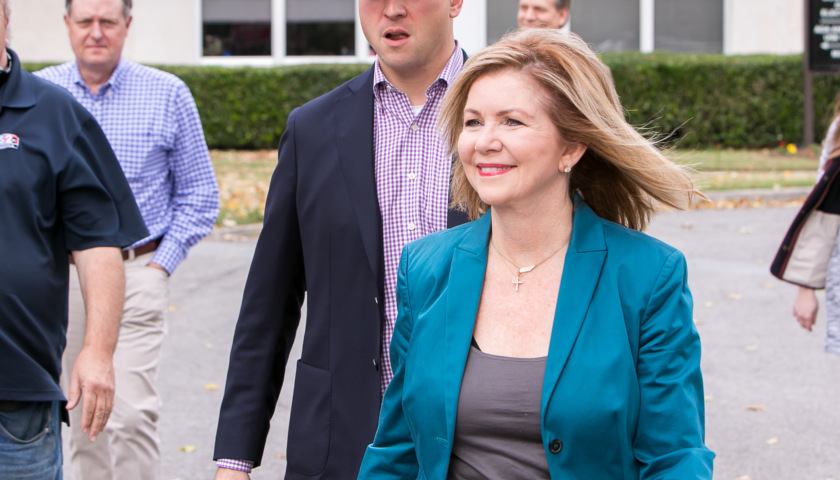 Blackburn said she’s conversed with Democrats around the state who are on her side. She’s running against Democrat Phil Bredesen for the seat that current Republican Sen. Bob Corker will soon vacate. 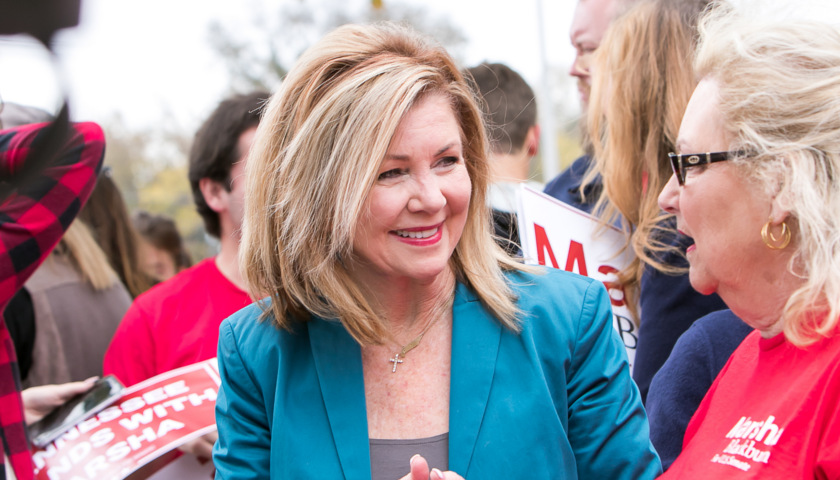 “I can’t begin to tell you how many individuals I have talked to who are Democrats, and many refer to themselves as Trump Democrats. They voted for the president because they support his agenda,” Blackburn said at a press conference after she voted at the Williamson County Admin Building. 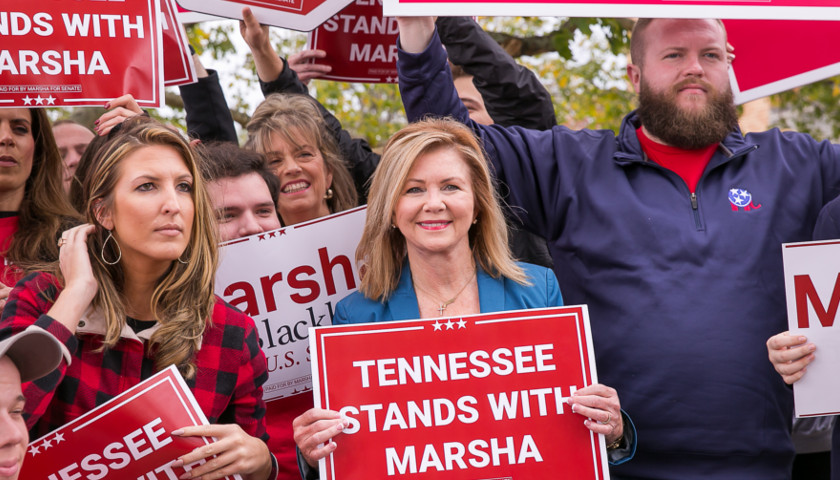 “We’ve got good bipartisan support. The nice thing is it grows every single day.” 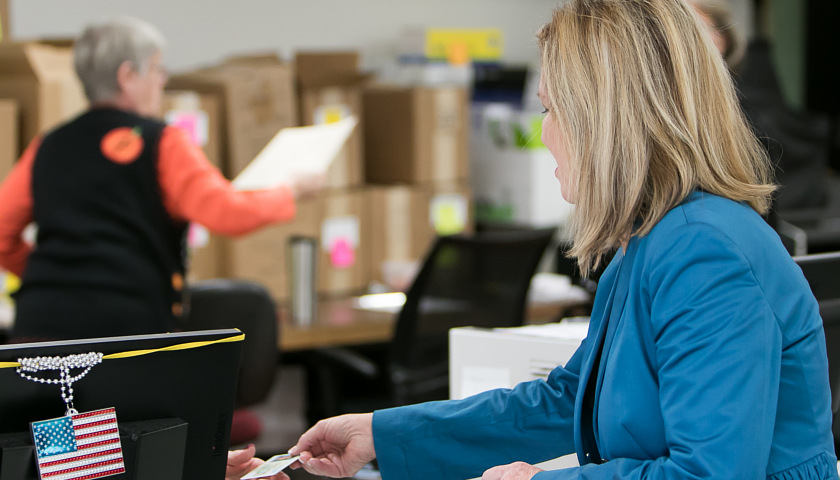 As The Daily Caller reported this week, Google Ads announced that digital ads supporting Rep. Marsha Blackburn’s campaign, which included footage of protesters interrupting her moment of silence at her rally last Sunday, were disapproved.

Supposedly, the ads contained “shocking content” — or so Google said. 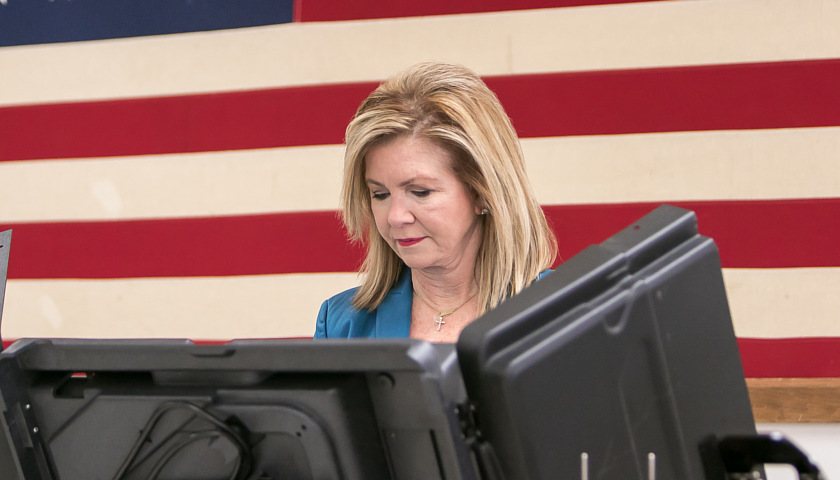 A Google spokesperson said, according to the website, that one of the protesters’ profane language, bleeped out, is the reason for the block because her mouth is readable.

“This gets into the broader issue of the censorship that we have seen big-tech companies press,” Blackburn said, referring to what she called “the subjective manipulation of algorithms.

“It is an issue Congress now has been reviewing and we will continue to do so. Free speech ought not to be censored.”

Blackburn said she will spend the next six days, including Tuesday, active on the campaign trail. 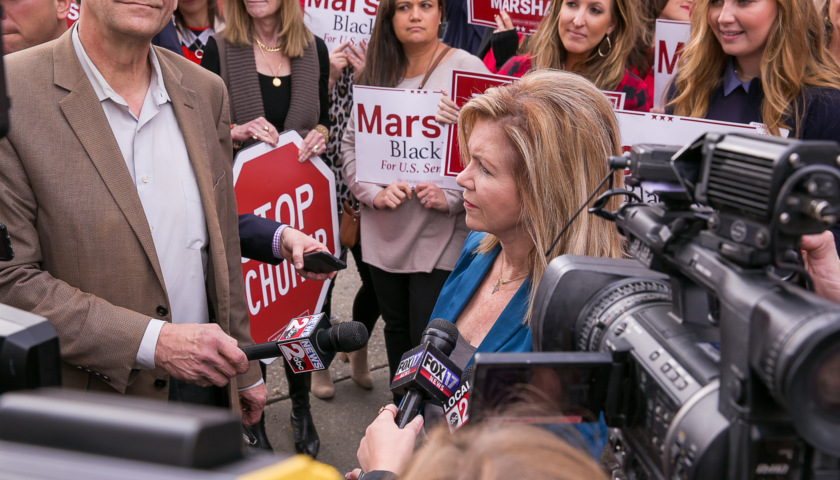