Robert C. Sherrill has been running for a long time. In 2002, he ran away from a youth halfway house that made him serve time in an adult prison when he was finally captured. 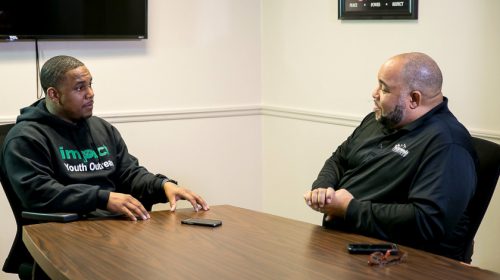 His running, in his words, comes from being in a broken family. When his father passed away when Sherrill was young, he ran. When he got out of prison, he ran a lucrative drug ring. This week he received news that made him run around and shout. Government Bill Haslam called him to let him know that he would sign papers that would pardon him.

“It was like a breath of fresh air, I really don’t know how to describe it,” said Sherrill. “I am truly blessed, I’m truly humbled and I am truly thankful. I have been running my whole life it seems. It was a process on this journey to get pardoned. It was a three-month process. Very frustrating. But nevertheless, I am thankful.” 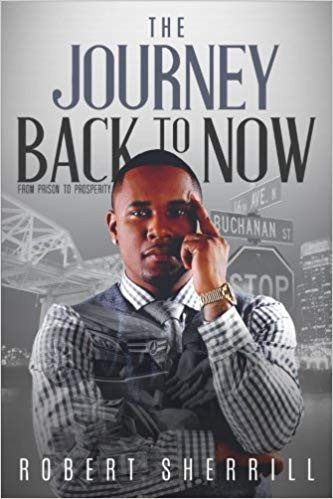 Sherrill credits his faith in God and his rough upbringing to keep him focused. Before the pardon, he was able to own several businesses including; Imperial Cleaning Systems Inc., The Lab Nashville, Vanguard Transportations and RCS Holdings Real Estate. Sherrill needed the pardon to further his business ventures by receiving government contracts and be able to help the youth of Nashville with his non-profit Impact Youth Outreach. Sherrill commends Advance Financial for helping him get his start in business.

“They gave me my first loan. I actually started cleaning buildings by putting my equipment in a car. Mike and Tina Hodges and Cullen Earnest from Advance Financial have supported me from the beginning.

They along with (Congressman) Mark Green, Senator Brenda Gilmore, her daughter (Councilwoman) Erica Gilmore, (Representative) Harold Love, Councilwoman) Sharon Hurt and Aaron Carthage all wrote letters of recommendation to the governor for me. When he saw the power of those supporting me, he had to pardon me.”

Sherrill has used his business ventures to help employ 20 people that are deemed by society as unemployable. 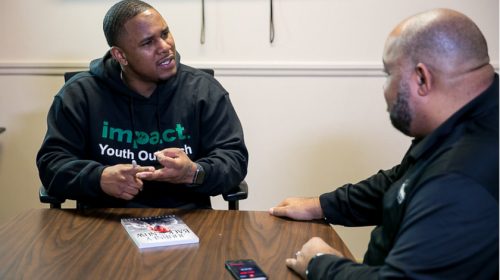 His message to those that are not doing the right thing is simple and plain. Doing the right thing and not making as much money will take you further than doing the wrong thing and making much. Adding to his business endeavors, he is also a best-selling author of his autobiography ‘The Journey Back to Now’. He will be publishing a second book that is scheduled to be out in the summer of this year. His road in life started out rough but now he is on the right path. 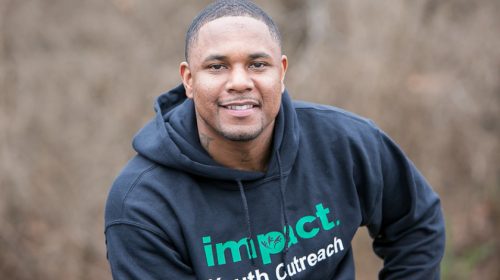 His answer to me was that He knew that I could stand the test of time. I knew that you would tell people your story. I knew could trust you with the story Robert. That what motivates me to stay on the straight and narrow.”

Being pardoned has opened new doors for Sherrill. In his own words, he believes that he has accomplished a lot with handcuffs on and now he feels they are off. Sherrill has a message for Nashville and the surrounding counties.

“LOOK OUT!!!! You haven’t seen anything yet. God has shown me that this is my task. I laid on those hard beds in prison thinking about this. Now I have the chance to be what I dreamed about.”

Scott Wallace is the Sports Editor and Nashville Metro Editor at The Tennessee Star.