The late State Rep. Charles Sargent’s legacy will be kept alive through the creation of a political action committee.

The Franklin Republican died of cancer last November at the age of 73. The former House Finance, Ways and Means Committee chairman had announced that fall he would not seek re-election after two decades of service. 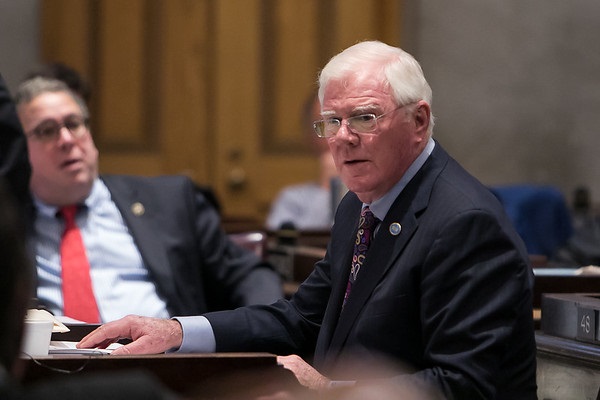 Now, the Sargent Legacy Fund has been formed by his friends to continue his service to the community and the legislature, the Williamson Herald reports.

According to the Herald:

Two Williamson County Republicans shared their thoughts about Sargent with The Tennessee Star.

State Rep. Brandon Ogles (R-TN-61), who replaced Sargent in the Legislature, said, “Charles was extremely hard working. He poured himself into the work helping Williamson County and the state of Tennessee. He’ll be greatly missed for his contributions to the state budget.”

Debbie Deaver, the GOP chairwoman in Williamson County, said, “Charles Sargent’s leadership and dedication will be missed in the General Assembly and in Williamson County. Charles and I did not always agree on issues, but we were still able to laugh and be friends, and I will miss him.”