The Sullivan County Board of Education voted 4-2 Tuesday to adopt a controversial social studies textbook that critics say promotes God and Allah as the same, WJHL said.
The adoption for the seventh-grade book doesn’t mandate its use, WJHL said. It only makes it eligible for the district’s purchase.

The station quoted one parent, Richard Penkoski, who said, “It’s denigrating Christianity and favoring Islam and anybody who reads that book will get that themselves. That’s why I am against this.”

The Council on American-Islamic Relations (CAIR) called on Muslims to attend the Sullivan County Board of Education meeting to oppose “Islamophobic opposition from at least one board member,” The Tennessee Star reported Tuesday. CAIR provided the email addresses for school board members and instructions for signing up for the public comment portion of the meeting. 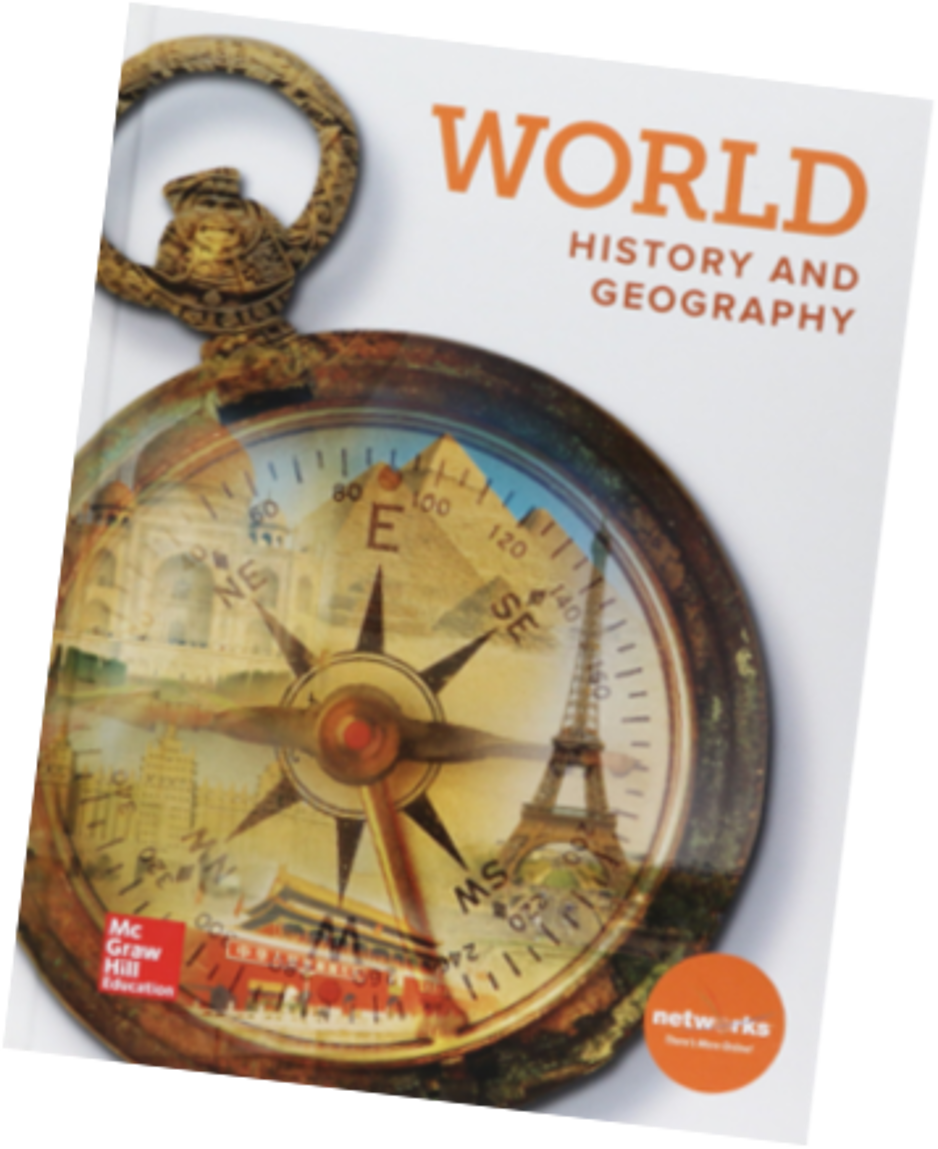 The book by McGraw-Hill, called “World,” was the overwhelming choice of teachers on the textbook committee, the Times-News said. It could be formally chosen following a public comment session on April 15 from 4 to 6 p.m. at the Akard Service Center.

Earlier reports incorrectly identified the textbook as “My World” by Pearson, but school officials later clarified the book is McGraw-Hill’s “World.”

Director of Schools Evelyn Rafalowski explained that the board by law had to adopt textbooks by April 15 and that the blanket adoption served that purpose. Even after the system chooses a final seventh grade book, she said the system is not bound to buy it.

Islamic instruction has previously been a hot topic in Sullivan County schools.

WJHL reported in 2016 that a mother complained about the topic during a school board meeting.

Michelle Edmisten said her daughter refused to complete some of the assignments regarding Islam because of those beliefs, and as a result failed several of those assignments. She asked for the book to be taken out of the school.