Opry Entertainment Group is set to launch their newest series “The Write Stuff.” Mixing exclusive Opry performances from the stars themselves with intimate commentary from the songwriters that first gave the songs life, “The Write Stuff” introduces viewers to the often-incredible backstories of some of country music’s biggest hits. The series creates an environment where the writers forget the cameras are there and viewers witness creative relationships come to life offering a unique and rare peek behind the curtain to relive the actual writing of the song. 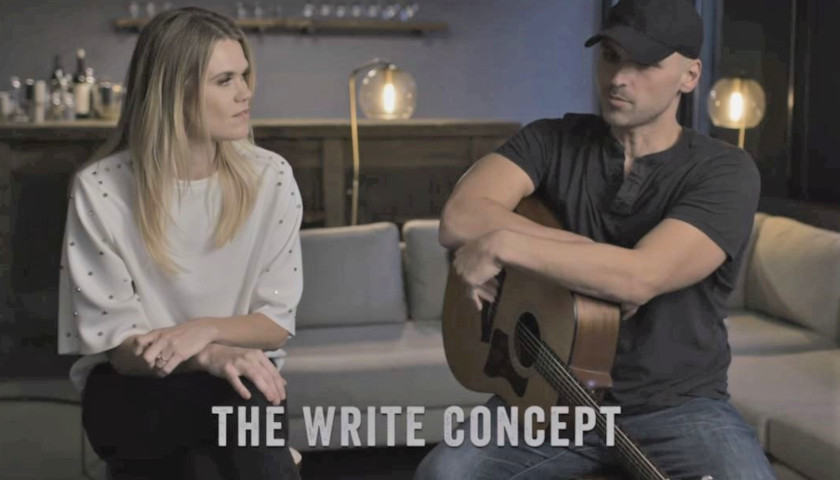 In the coming weeks, eye-opening episodes of “The Write Stuff” will take deep dives into a number of songs including Little Big Town’s groundbreaking hit “Girl Crush.”

“We just didn’t think it was a song someone would cut,” recalls “Girl Crush” co-writer Lori McKenna in an upcoming episode. “It just seemed like such a personal thing. We didn’t even know if it made sense. It made sense to us because we were all there when it happened but we didn’t know if someone else coming in for the first time would get it right away.”

Produced in house by Opry Entertainment Group, the new video series will focus in on the inspirations, the lyrics and the challenges of writing songs that would eventually turn into hits for stars such as Hunter Hayes, RaeLynn and Lee Brice.

“From the Grand Ole Opry stage to our backstage dressing rooms, we have been fortunate to hear firsthand so many moving stories behind these songs,” shares Sally Williams, SVP of Programming & Artist Relations for OpryEntertainment and General Manager of the Grand Ole Opry. “It is with those moments in mind that ‘The Write Stuff’ was created as part of our continued efforts to preserve the heritage and origins of these great contributions to American music.” 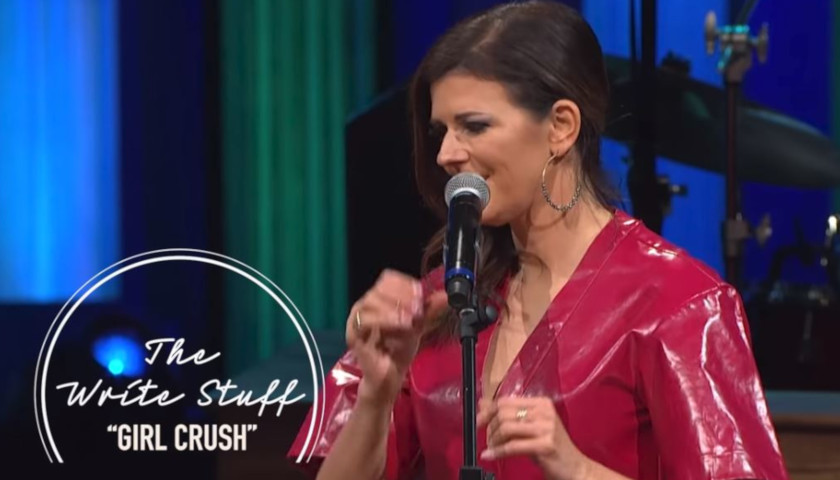 “We wrote ‘Boy’ because I was pregnant,” recalls songwriter Nicolle Galyon of Brice’s 2017 hit. “I was 39 weeks pregnant and it was my last day to write. This song was really more of a stream of consciousness. We literally wrote it from first line to last line.”

And in true Opry tradition, a handful of “The Write Stuff” episodes will also take a closer look into the stars and the hits of the future from artists such as Tenille Townes, Ryan Kinder and Travis Denning.